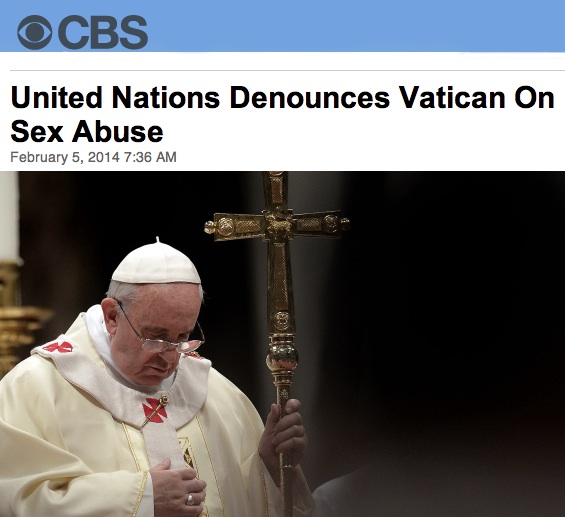 ClockTowerTenants has weathered a fair amount of criticism
in 3 ½ years for exposing organized religion. 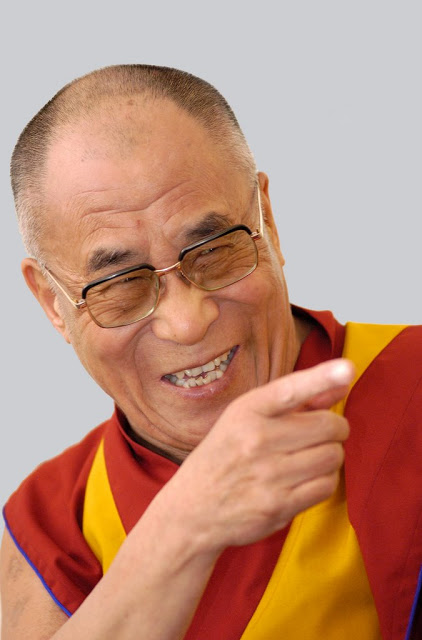 I’ve taken serious issue with the Jehovah’s Witness for allowing their children to die through the refusal of modern medicine. 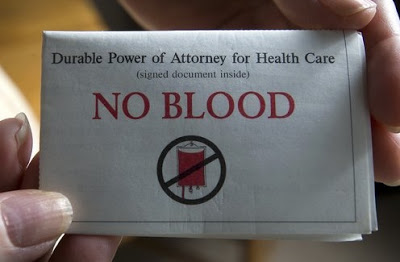 But the theme that our readers respond to most vigorously is the arrogant hypocrisy, the calculating oppression of human right, the indoctrination of children and the outright criminal behavior of the Roman Catholic Church. 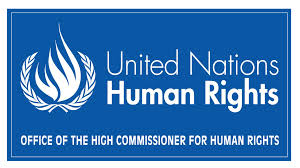 This week a report by The UN Committee on the Rights of the Child determined that the Vatican is
“putting its reputation and interests above those of children who had been sexually abused by priests.”

when they are within the Vatican itself. 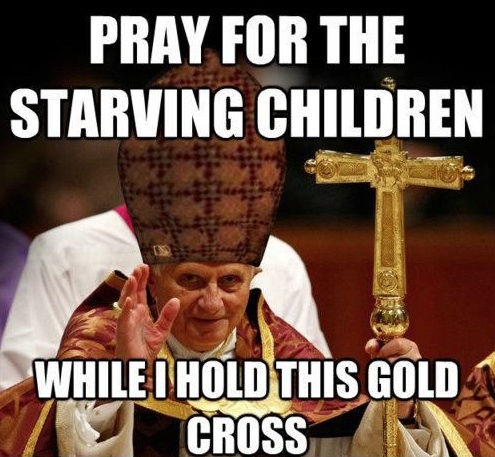 If you still give your money to these men you’re as blindly corrupt as the church itself,
and as indoctrinated as the children.