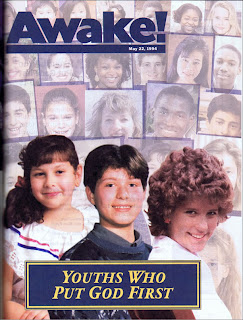 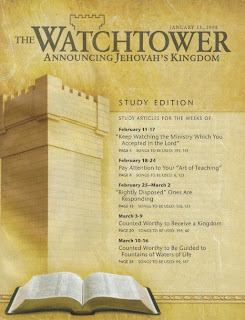 It can, in fact since 1945 the Jehovah’s Witness have believed that the Bible prohibits ingesting blood and they should not accept transfusions.

Better to watch your children die.

Well, that’s the Bible passage where they get it.
They interpret it literally so they sign a paper like this in the hospital. 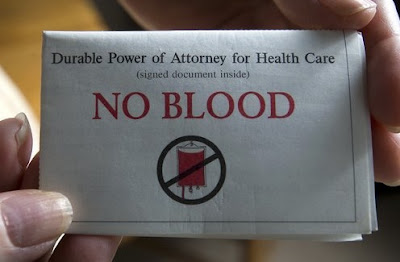 “Refusal of transfusions is a non-negotiable religious stand and those who respect life as a gift from God should not try to sustain life by taking in blood, even in an emergency.”


And they expect to be persecuted for it: 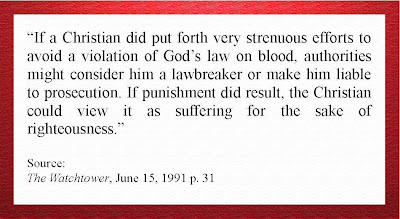 So that’s why the kids were dying. But geeze, such bad pr. How can we spin this? 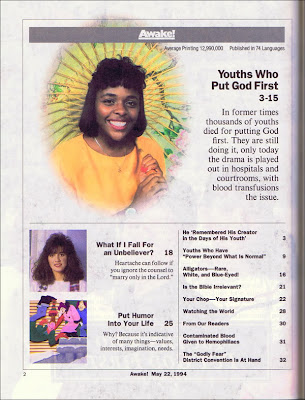 So in June 2000 the elders jumped on it and reinterpreted “blood” into the four component parts—red cells, white cells, platelets and plasma—and made it okay if they were taken as individual components. 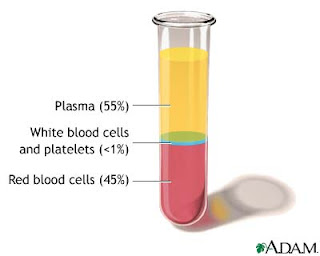 Whew. At least now the kids aren’t dying like they used to. But this was still going on last week. In Dublin. 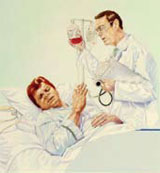