orange is the new black

Remember back on December 8 when it was revealed that Pope Francis was defying the United Nations for molestation data they’d requested? 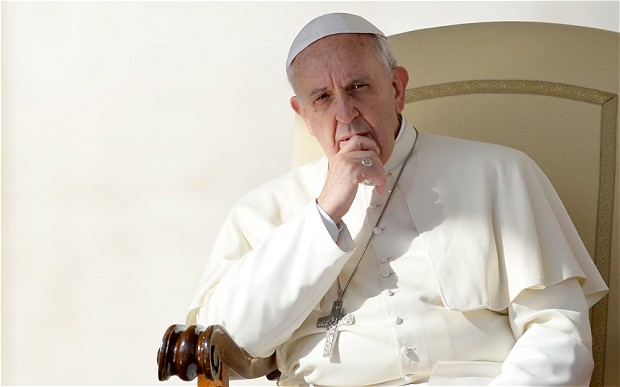 The Vatican finally gave up stonewalling and instead turned it’s might towards defending itself before the UN committee. 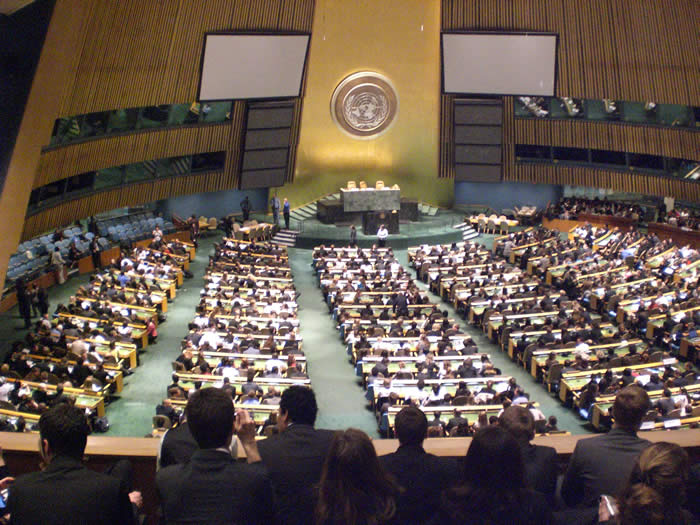 But holy smokes, the real story is finally coming out and now we’ve learned that over 400 (!) priests

were defrocked in just the past 2 years.

But no trials, no convictions.
No fines or jail sentences, naturally.
And the best legal defense your parishioners will buy. 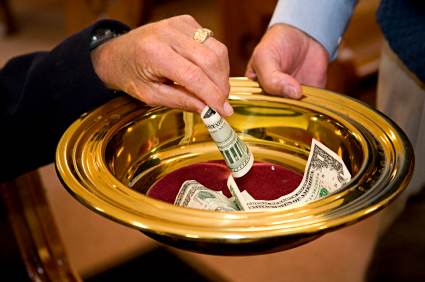 univ
You just lose your job, that’s all, left free to whatever you want when the spirit moves you. 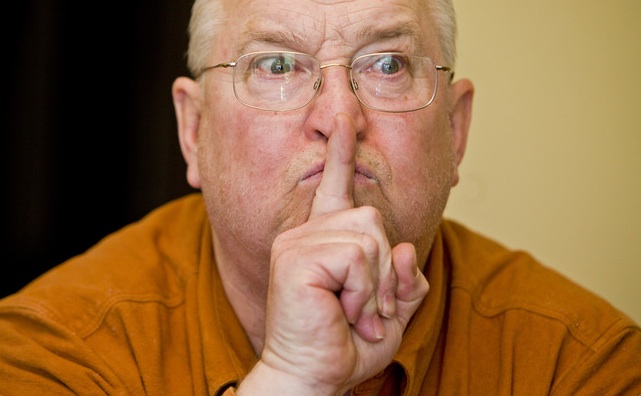 You know I’m frustrated with Wall Street, too.

The faithful who fund this priest-protection at the expense of rape victims are such bullshit.

At least the UN gives a damn.