In keeping with his new policy of cooperation and transparency regarding child abuse, Pope Francis pointedly dismissed a United Nation request for information. 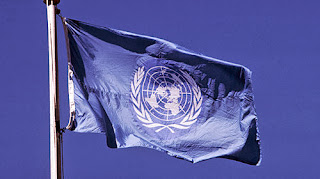 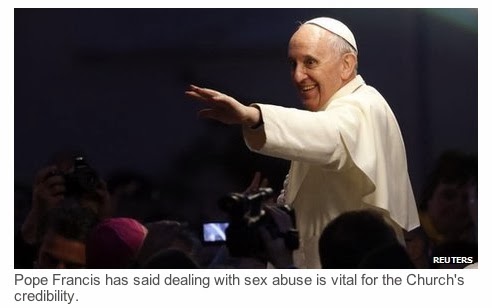 Claiming he needed to “protect witnesses, the accused and the integrity of the Church process”, UN observers could be forgiven if they actually heard him say he was trying to protect...the accused...and the...Church...” 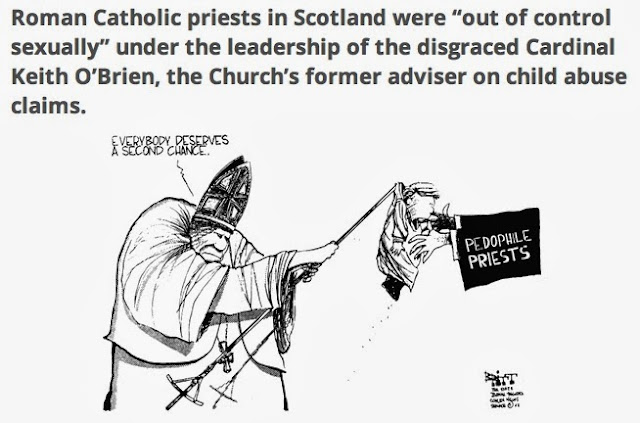 In 1990 the Holy See signed the U.N. Convention on the Rights of the Child, a treaty that guarantees human rights for children. 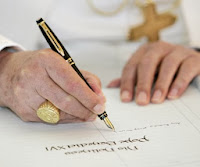 But that was signed before his reign so Francis set that aside and made clear that internal disciplinary proceedings “are not open to the public.” 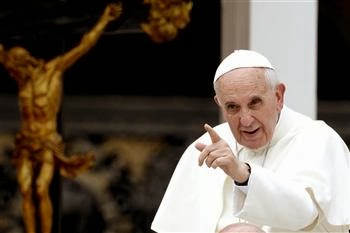 He also distanced himself from responsibility for localized Catholic pedophilia, saying:

“Local Bishops had the responsibility of ensuring children were protected.” 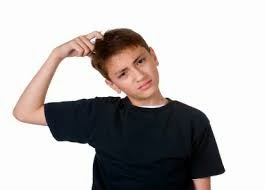 But the Bishops covered up the sex
in the first place, remember? 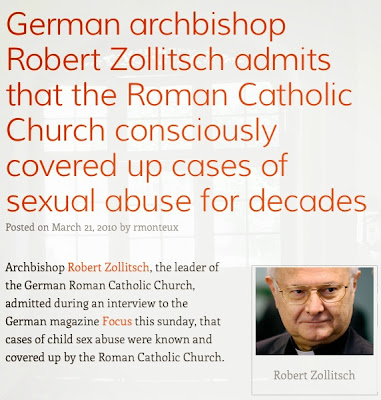 The UN was not amused and has called for direct questioning by the U.N. Committee on the Rights of the Child (CRC) in January 2014. 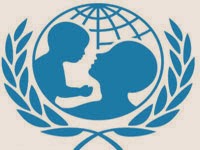 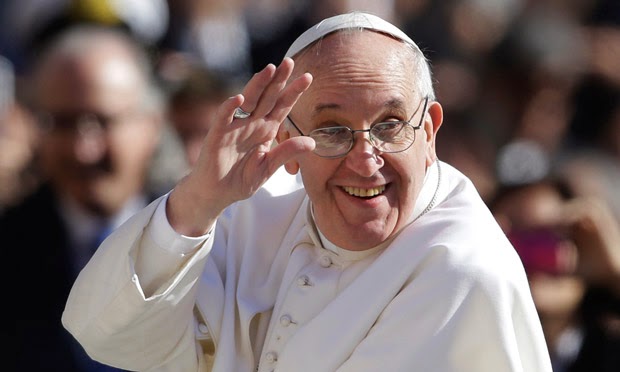 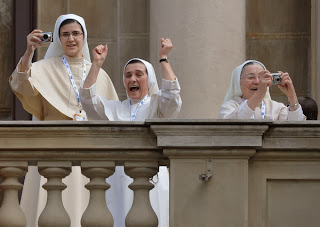