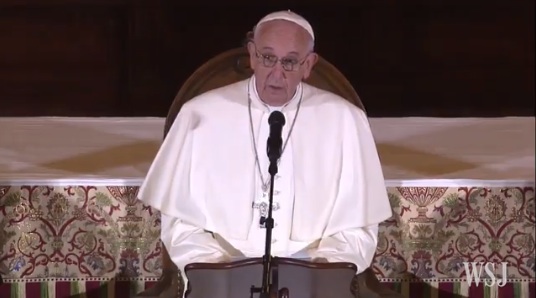 By any measure, Pope Francis’ visit was a triumph and a testimony to his personal charisma.

I was glued to the tv, weren't you? 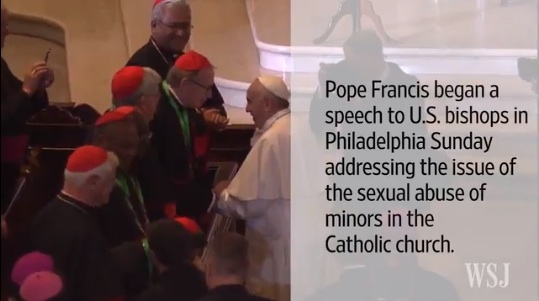 He’d been a Jesuit for 30 years with 10 more years as a Bishop and a dozen as Cardinal before being elected to Pope. 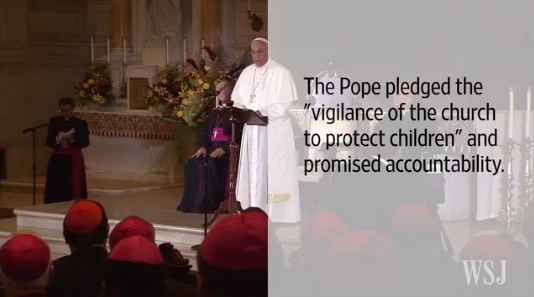 So he’s been a Vatican insider for some time, with a difficult issue in balance. 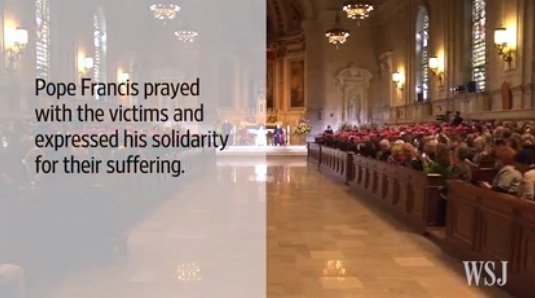 By meeting with clergy sex abuse victims, he expressed sincere grief and a promise the guilty will be punished.

But so far his actions have not matched his words.

Priests have been leaving the country and relocating south, to avoid media scrutiny and criminal charges. 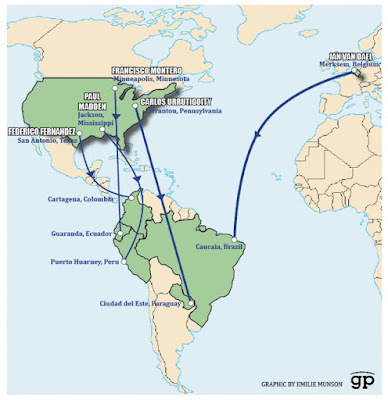 Van Dael continues to draw local attention for his interest in children, here playing with the hair of a young boy. 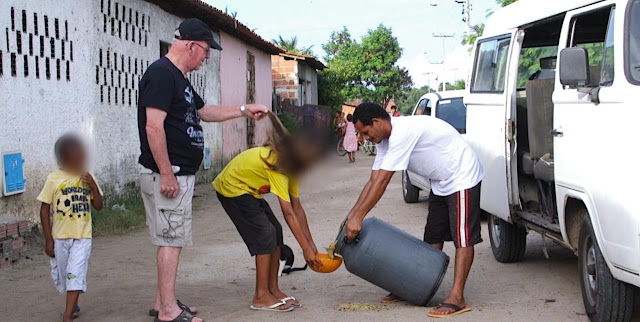 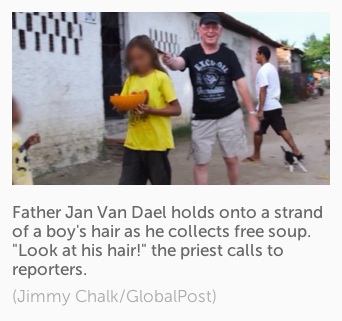 I respect Francis and believe he intends to do well for church victims, but we should watch what he actually does.

These accused men are his colleagues and some may be friends, but there’s no “balance” to achieve when a Priest has sex with a child. 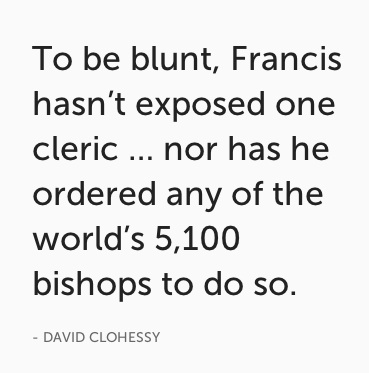