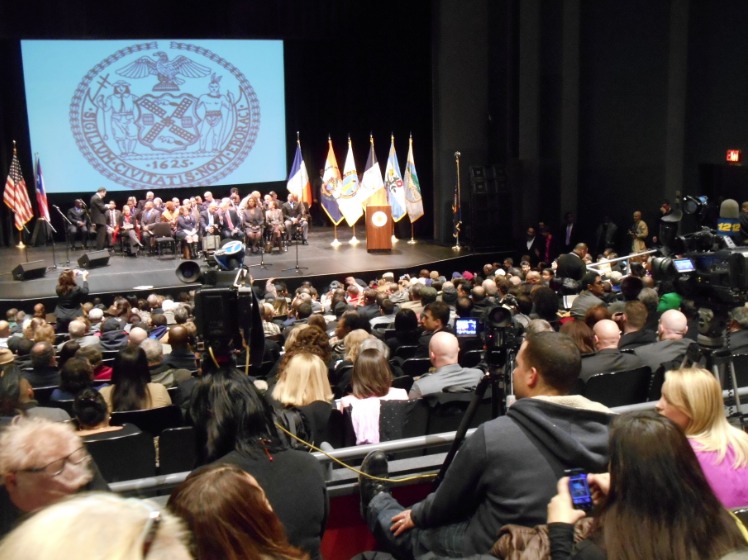 The swearing-in ceremony for City Council Speaker Melissa Mark-Viverito last Wednesday was enlightening for me. 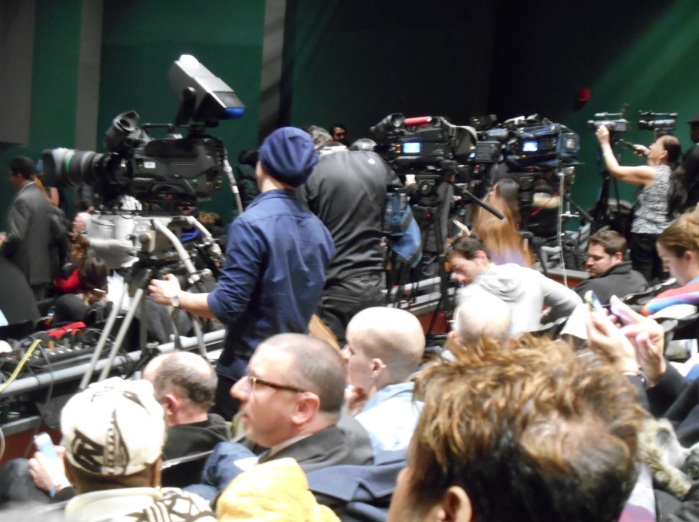 Presented at Hostos College at 149th Street and the Grand Concourse, every New York political figure of color was in the house. 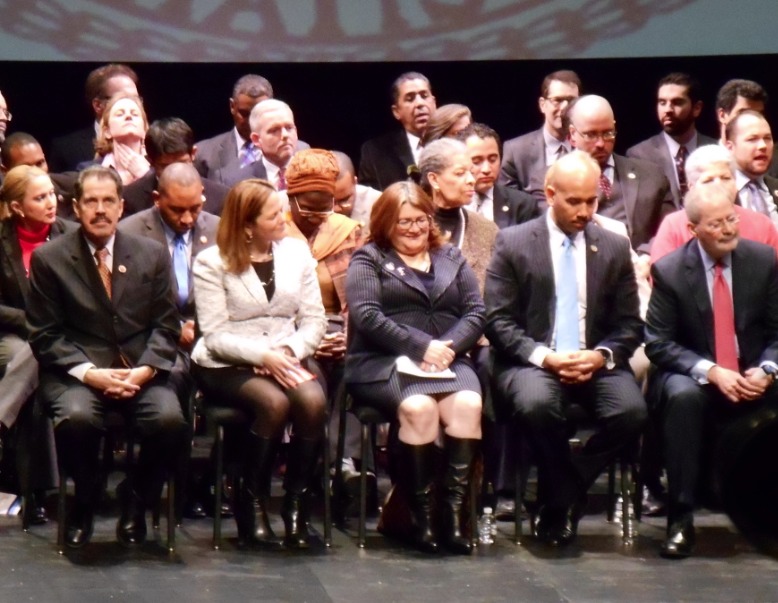 For the very first time
a woman from Puerto Rico is #2 in New York City. 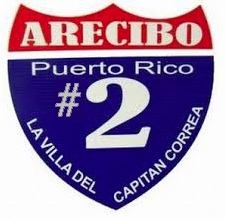 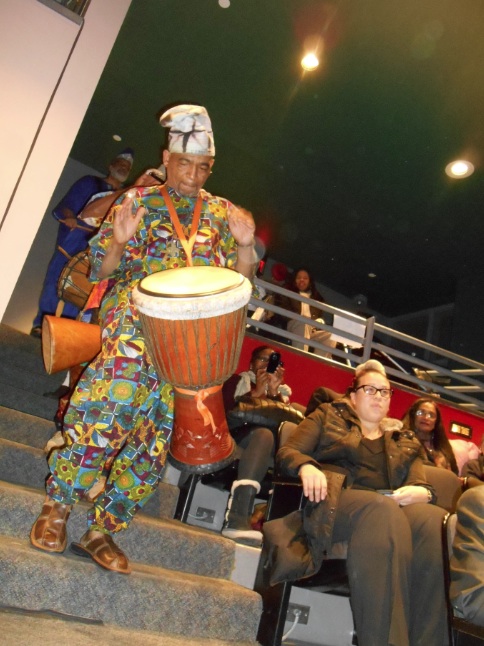 I sensed an unfamiliar blend of relief, good humor and long-bottled resentment in the air that night. 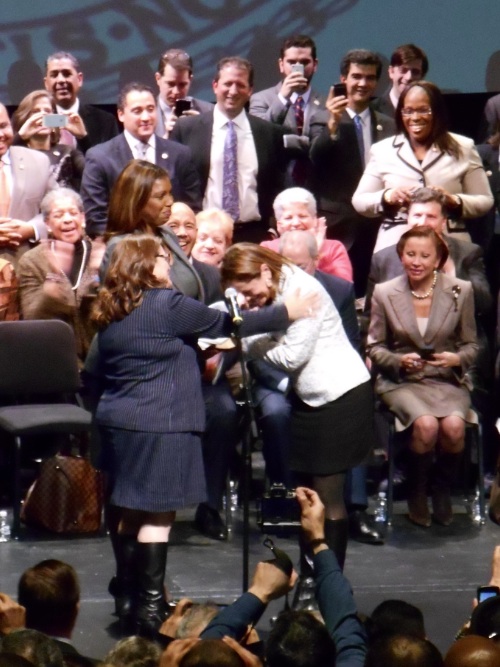 I think many forget that 8 years of Giuliani and 12 more of Mayor Bloomberg were not necessarily good for our Latino community. 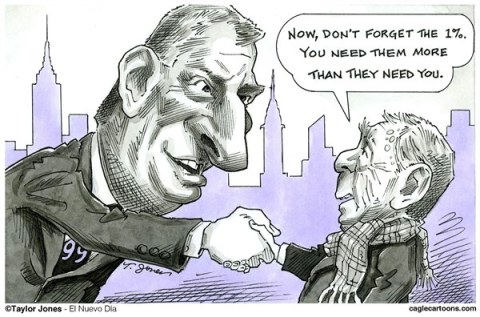 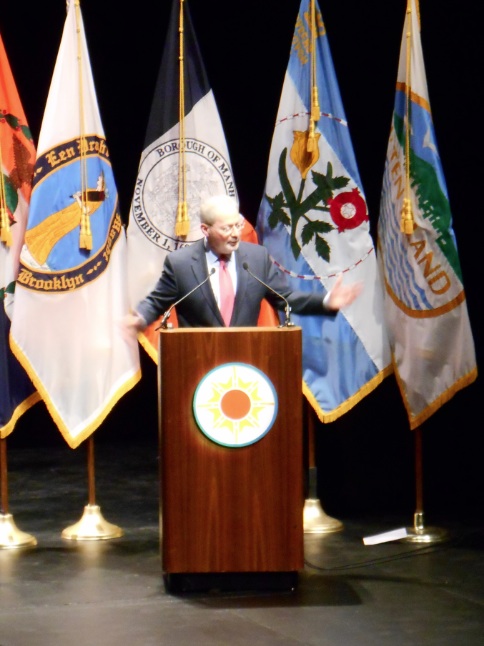 City Public Advocate Letitia James scorned stop-and-frisk and warned us she is "not a well behaved woman.” 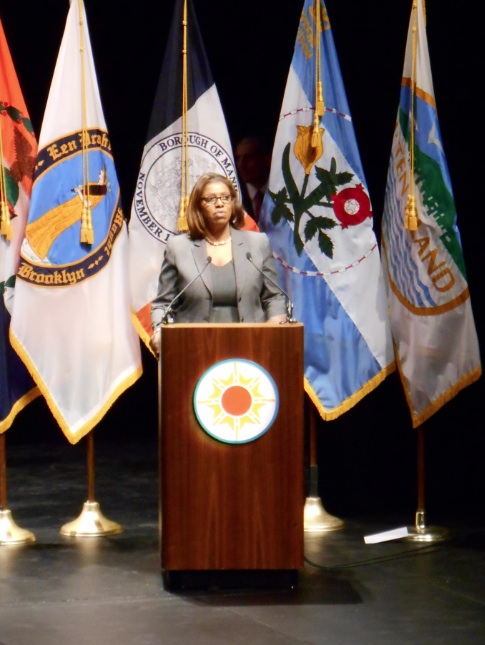 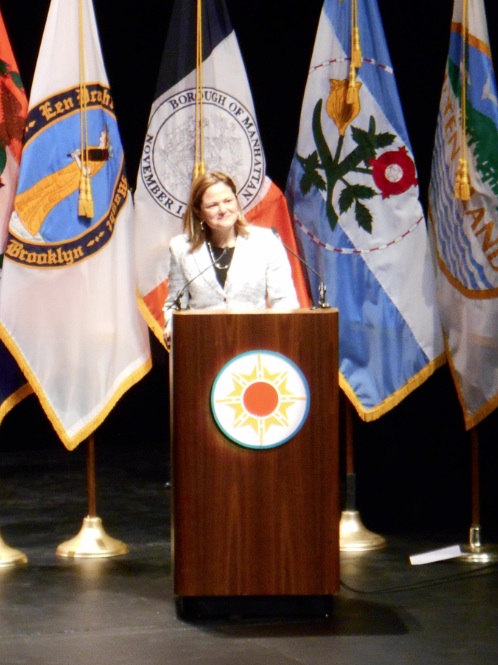 Mayor de Blasio arrived late and summed it all up at the end: 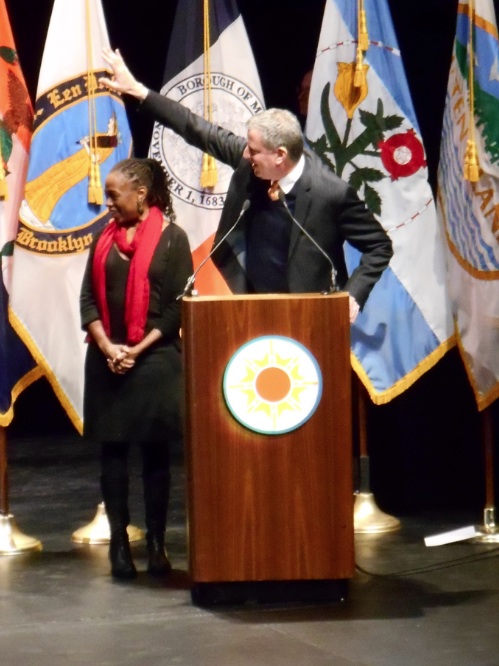 If you work and pay taxes and are not on public assistance then you can work a little bit harder, and be taxed a little bit more. 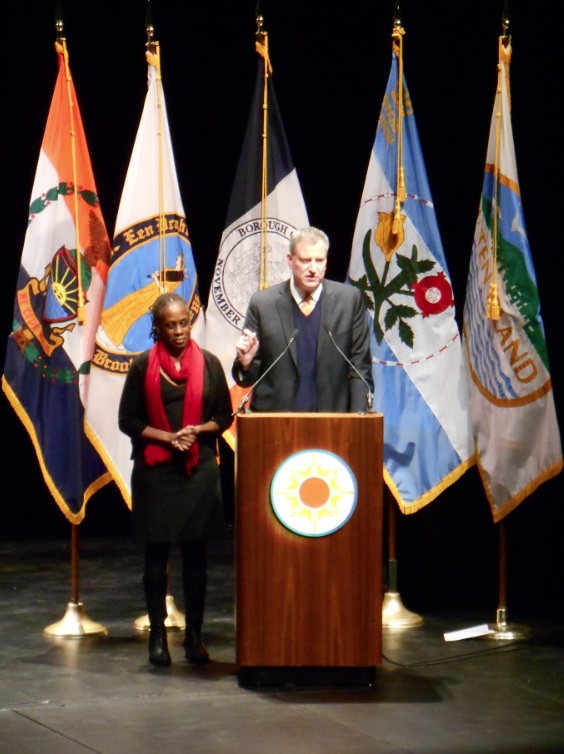 On your Marx. Get set. 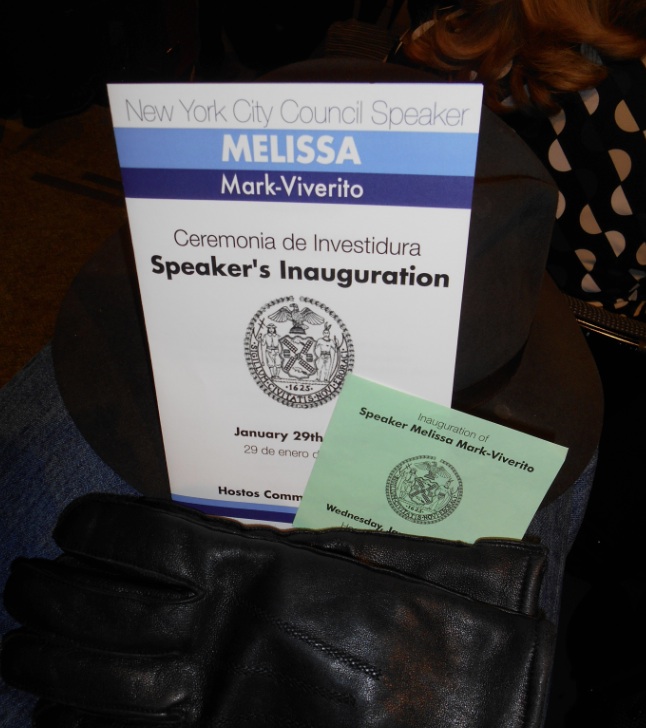