Mayor de Blasio campaigned on the promise of a more inclusive City Hall and then went on to publicly core Mayor Bloomberg a new asshole at his swearing in. 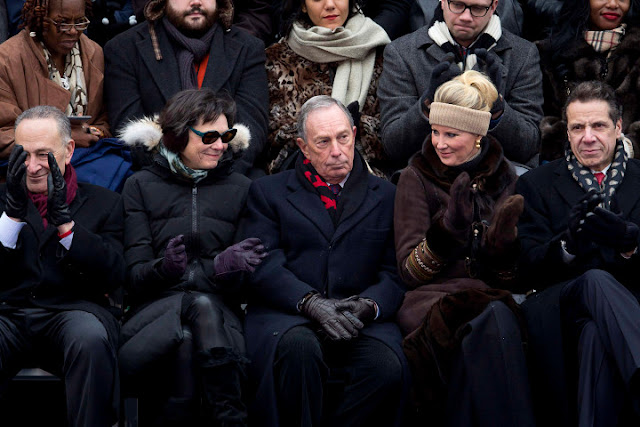 Speakers invited and vetted by de Blasio’s team referred to our city’s justice system as “Dickensian” and prayed we were "set free from the shackles of partisan politics.”

De Blasio is every bit as partisan
as any mayor before him.

Every speaker had something denigrative to say. 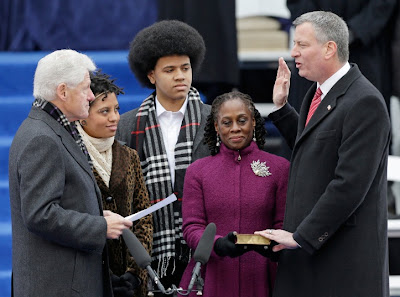 thenation.com
Only President Clinton had the simple grace to thank ex-Mayor Bloomberg for 12 years of no-salary service that proved central to bringing our city back from the brink of near-depression. 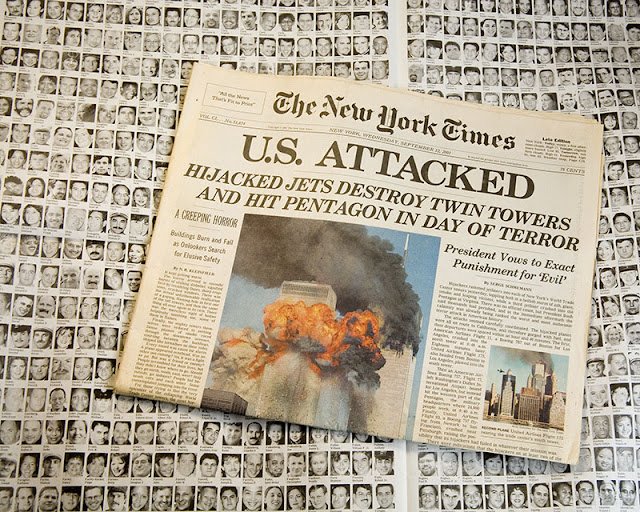 I voted for Bill de Blasio.

But I’ll vote against him if this exemplifies his leadership.

Even the Israeli press took notice.