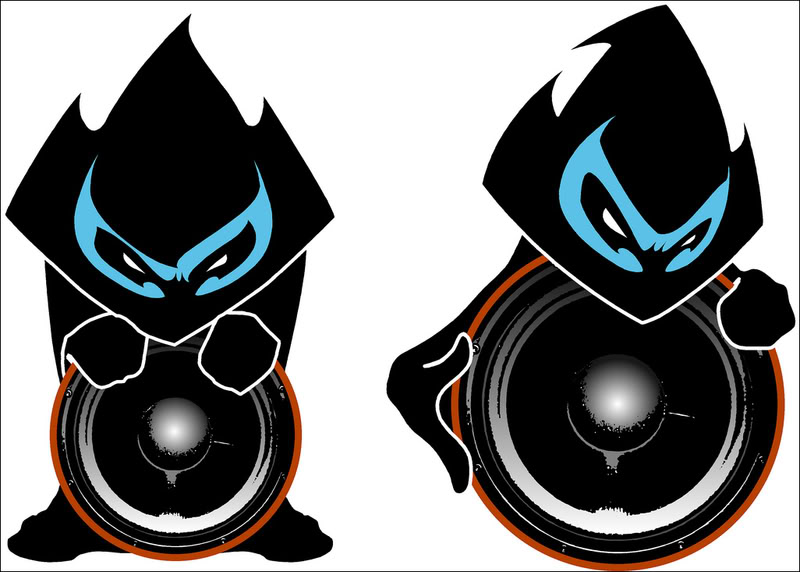 There has been a false perception that only the entertainment conglomerates have been fighting music piracy: that the indies were, in fact, fine with it for the viral marketing it provides. 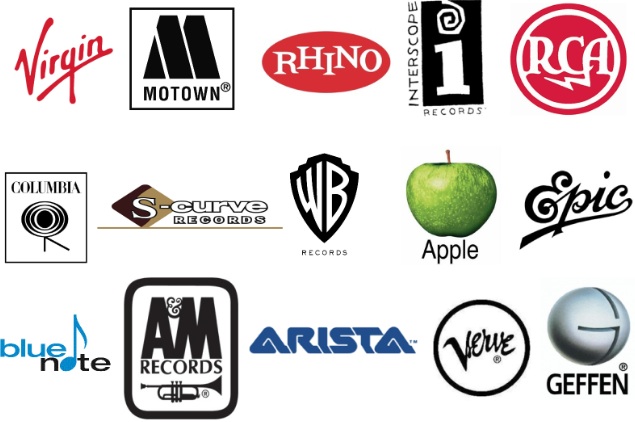 Not true. In fact, never true.
The little indies simply never had the clout before new internet laws were passed.

The corporates still make their multi-million dollar salaries. Nobody “sticks it to the man” by stealing entertainment.

The middle class took the hit from digital theft.

The US Department of Labor makes clear that beginning with Napster, stealing music has cut the music community in half in just a decade. 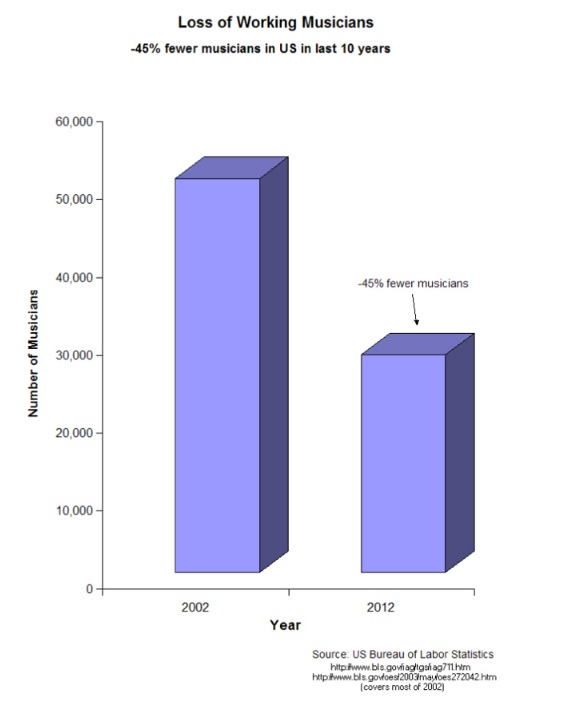 Now the internet is surveilled and indies can finally fight back. 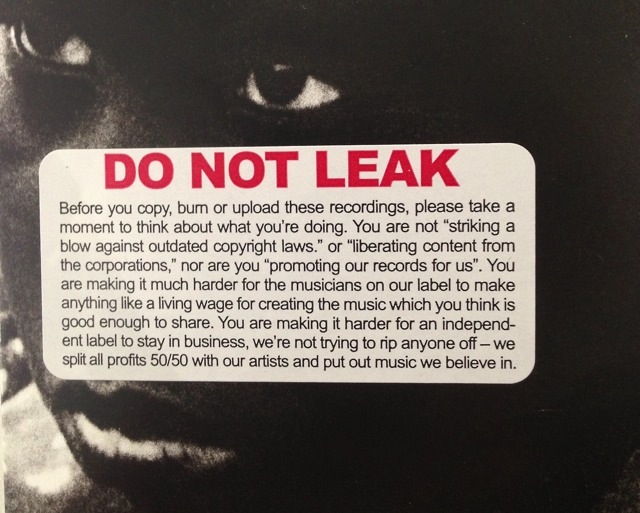 And so they are. 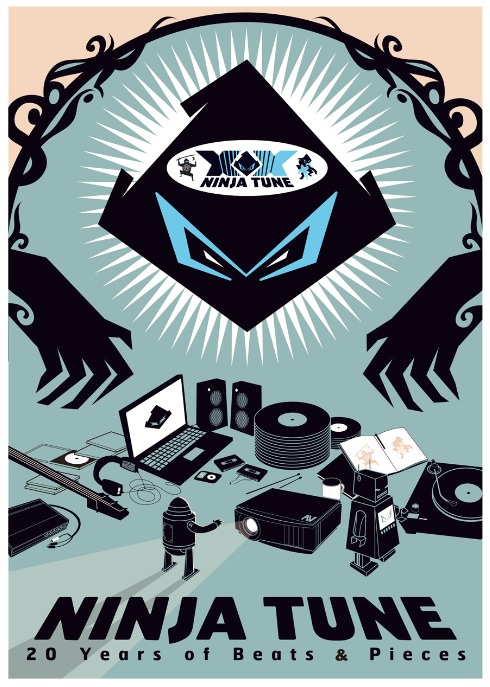