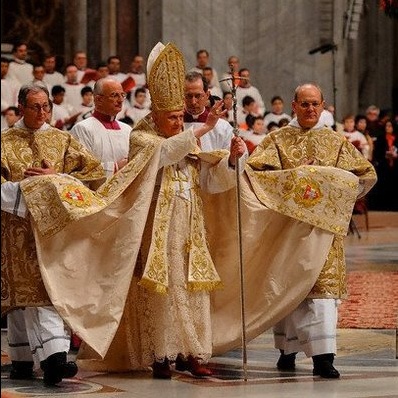 For decades Catholics have been confronted with an awful reality: their clergy engaged in the systematic sexual abuse of children.

But parishioners didn’t act upon it, either.

Only victims groups were formed, and defenders outside the church proved the eventual tipping point. They went to church, fed the beast and averted their eyes for far too long.

Today it all returns to haunt them.

According to the U.N. Convention on the Rights of the Child, the church “enabled the rape of thousands of children by protecting pedophile priests and its own reputation at the expense of the victims.” 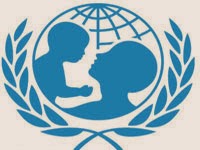 According to the Associated Press we now know more than “$3 billion dollars has been paid out quietly to settle child sex abuse cases and to protect the priests since the early 1950’s.” 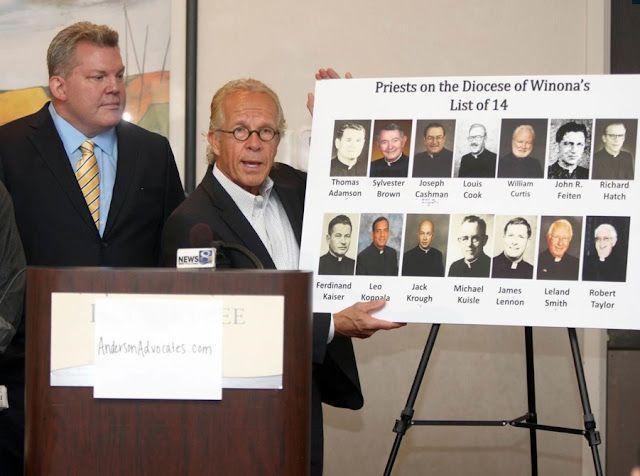 Without willfully blind parishioners this tragedy could have--and should have--been brought to justice earlier. 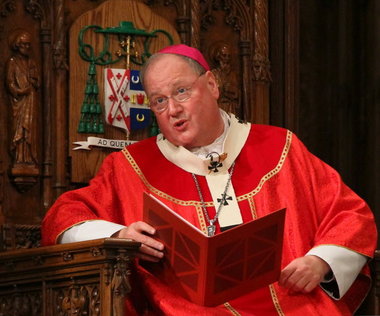 And so today the church acknowledges a half century of weekly offerings intended for charity and houses of worship proved not enough to keep the Cardinals safe and the neighborhood churches open. 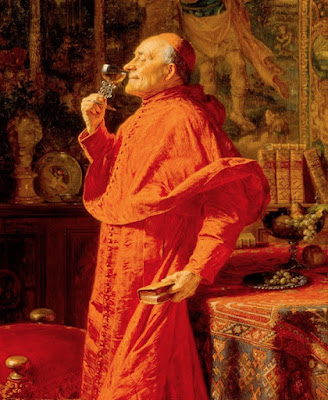 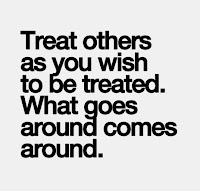