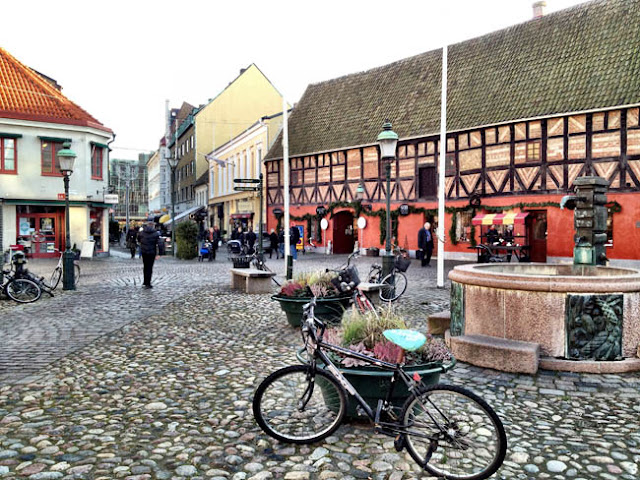 Malmö is Sweden’s third largest city and one of its oldest, founded in 1275. 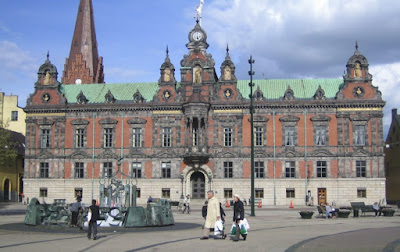 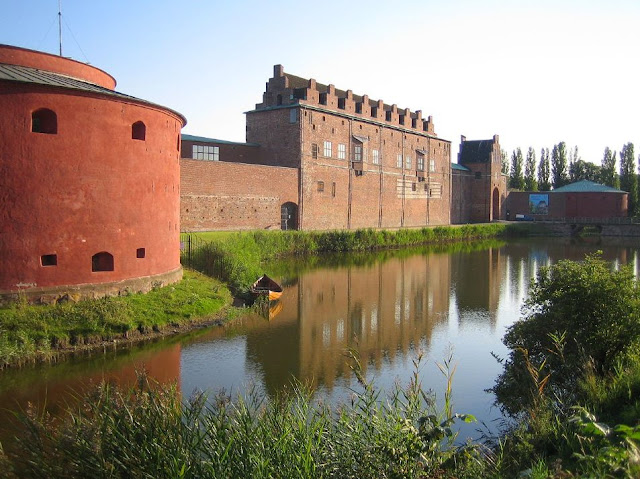 And the beloved old water tower hosts art in its museum. 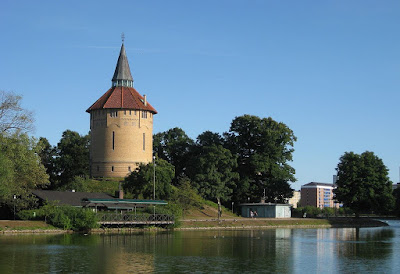 For centuries Malmö has been a center of broad religious discussion, from Lutheran settled in 1527 to a Jewish Synagogue, founded in 1903. 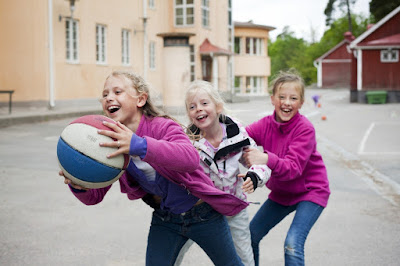 It was a great place to raise and educate your kids.
But Malmö is at the southern tip of Sweden, and the gateway for Swedish immigration. 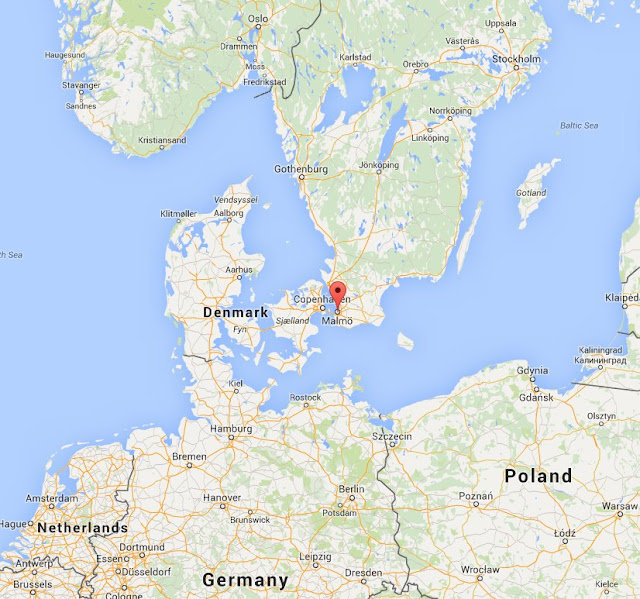 Local tolerance has changed in the last decade, with 41% of the local population now no longer Swedish. 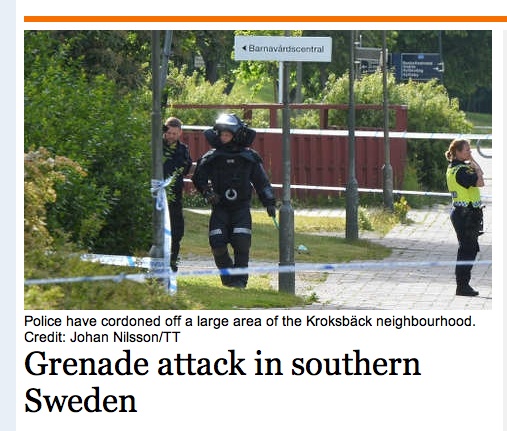 The largest group immigrated from Iraq. 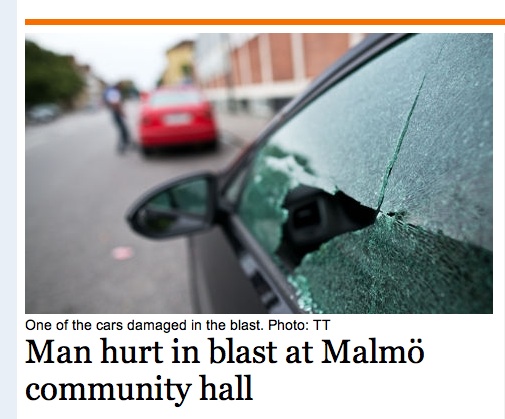 The National Review published a piece called “Losing Malmö” as broad stretches of the city are no longer safe for non-Muslim firefighters, police or medical technicians. 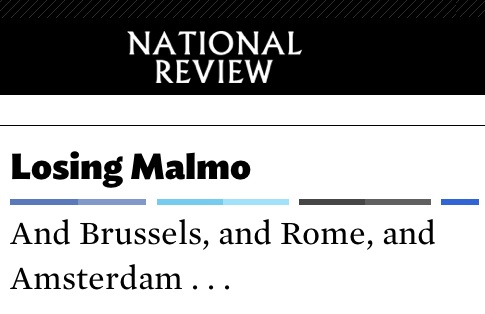 http://www.nationalreview.com/article/275686/losing-malmo-andrew-c-mccarthy
These “no-go” zones are reinforced through threats and violence. 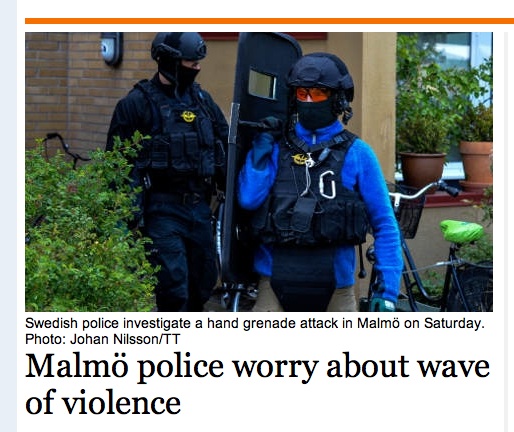 As a result, this once peaceful Swedish town
is now off limits. 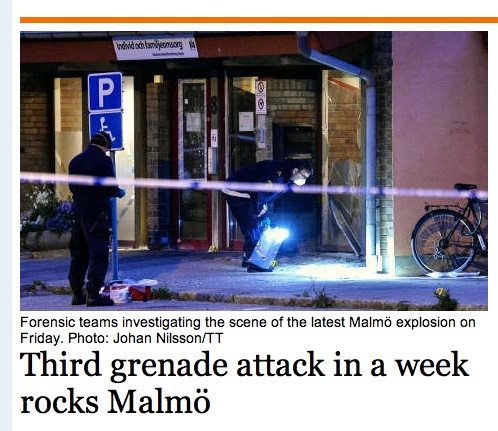 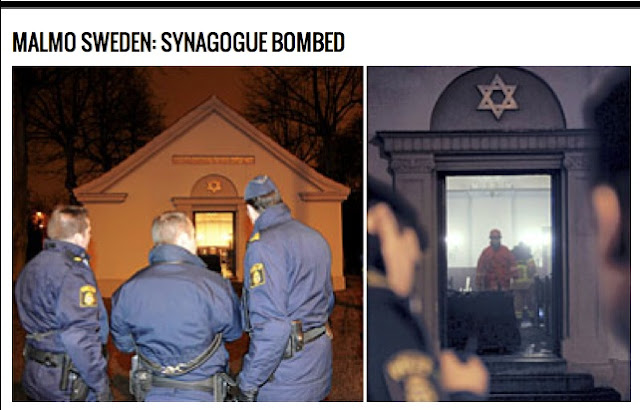 But not by Swedes. They ran to help. 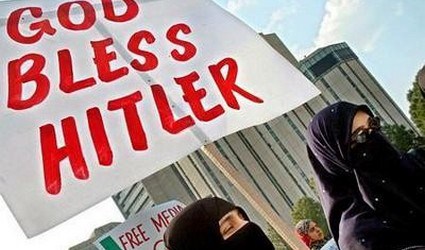 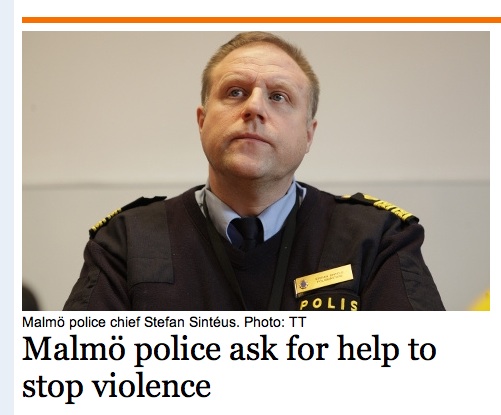 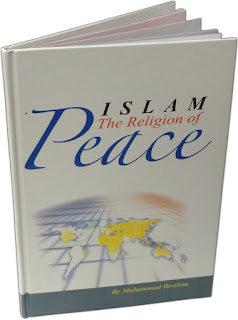