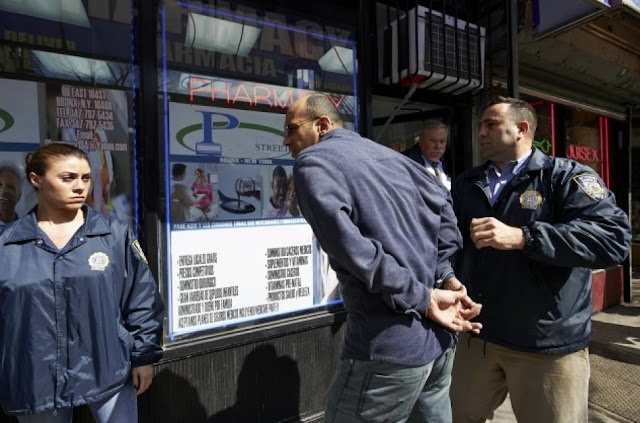 Luis “Salsa” Garcia from Puerto Rico was 40 years old and had already been arrested 32 times.

Last Autumn he was busted in the Bronx holding four bags of cocaine and a hypodermic needle in his sock. 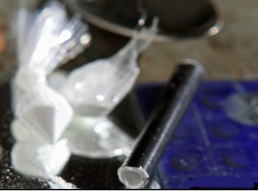 In better days he was known as a “street mechanic”, someone who would repair your auto while parked in a public space. 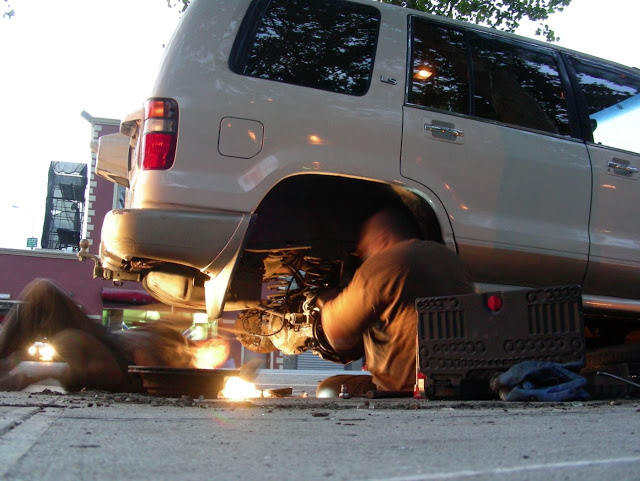 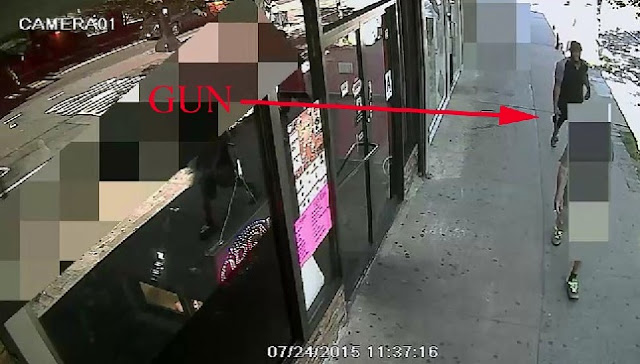 It all went wrong last Thursday morning in front of the La Cocina Restaurant. 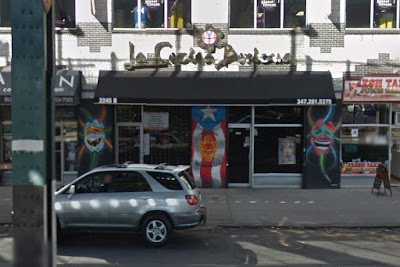 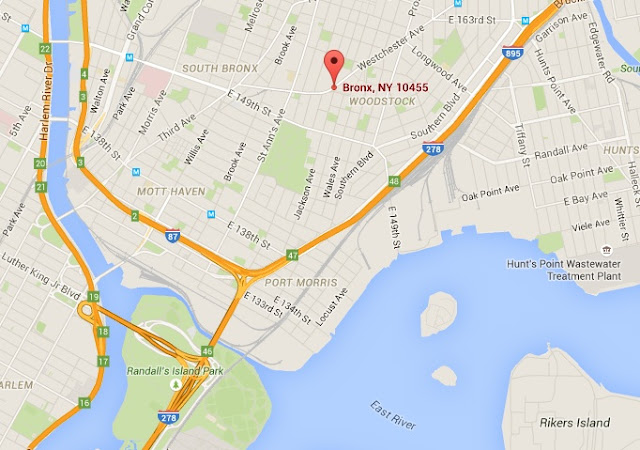 A man walked up behind him and shot him twice in the head.

He died at Lincoln Hospital.