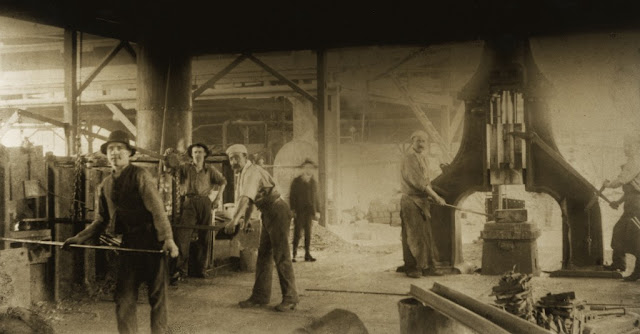 John Blake was a junkman, an Irish immigrant age 56 in the 1880 census. He listed his occupation as an “iron dealer.” 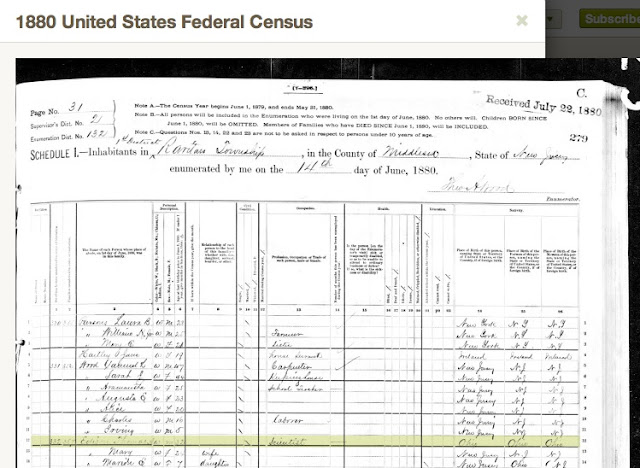 Francis Duffy was younger, 22 when he applied for an American passport in 1882, just 4 years before the ClockTower. 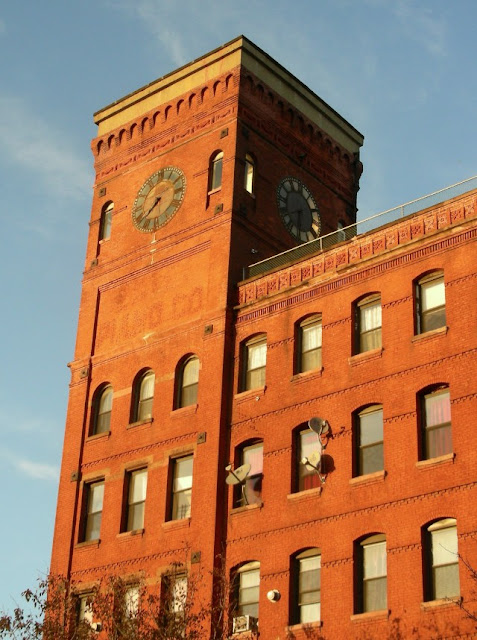 John probably died about 1887 but his son Thomas, a lawyer, joined the iron business and made a partnership with Francis. 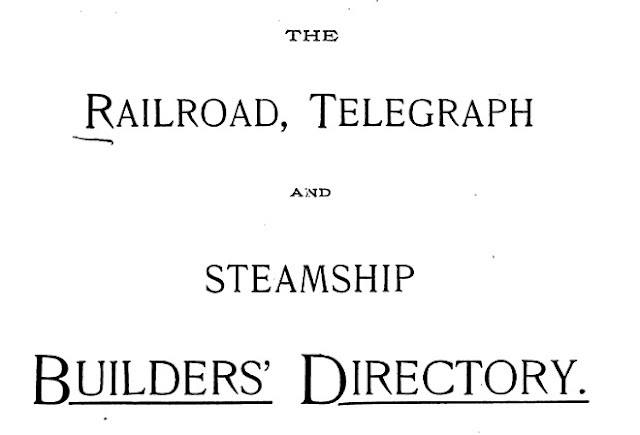 They were listed in an 1890 NYC Builders’ Directory. 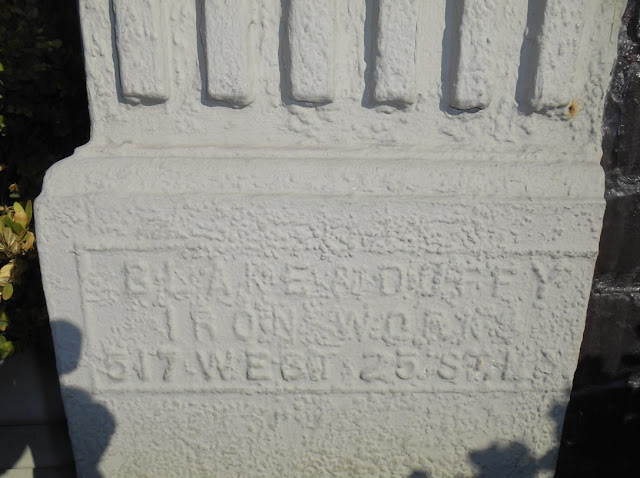 Our ClockTower was an inspiration to the neighborhood and Verde’s building sprang up around that time, too. 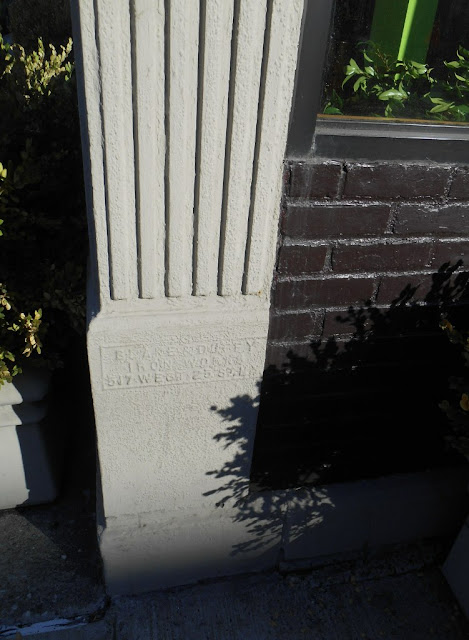 Blake and Duffy made the ironwork in Manhattan, lugged it up here and installed it right across Lincoln Avenue. 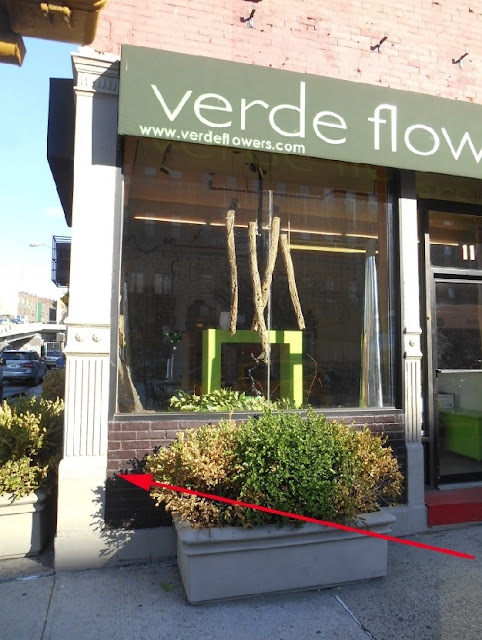 It says so on the front of Verde Flowers!
Posted by Gregory
Labels: Architecture, History, SoBro