New Yorkers might agree the most ineffective mayor since 1976 has been David Dinkins. 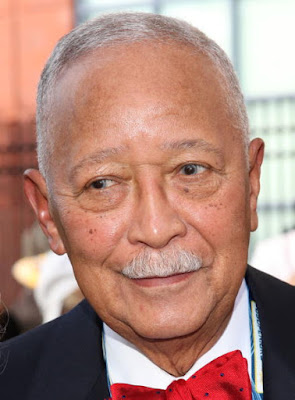 His protegé, the present mayor,
is turning out a bit like his teacher. 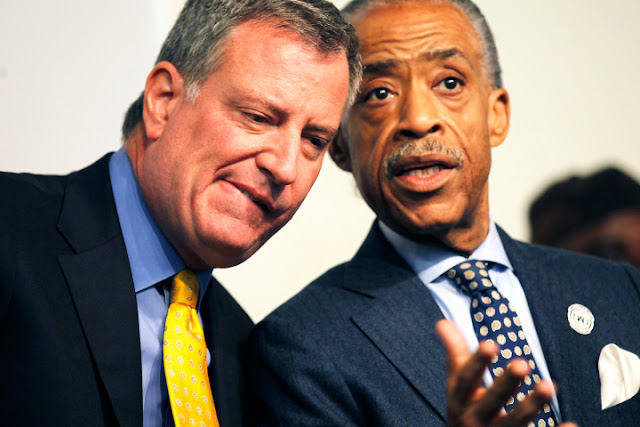 Previous Mayors like Koch, Giuliani and Bloomberg set to the task of vetting and appointing their department heads in the month before taking office.

After taking office he encountered 8 weekly snowstorms that drew his attention and left us rudderless for months. 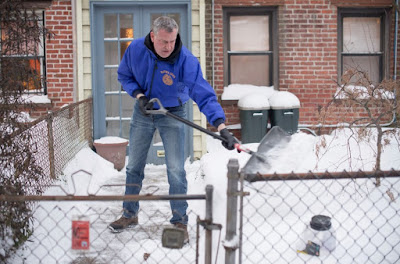 He alienated the NYPD until they turned their backs on him. 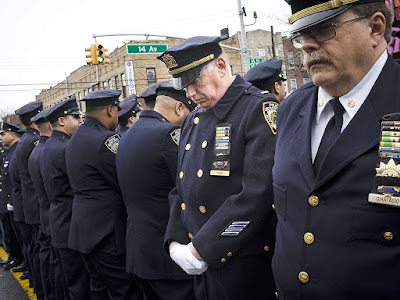 Stop and frisk is down so guns and murders are up. 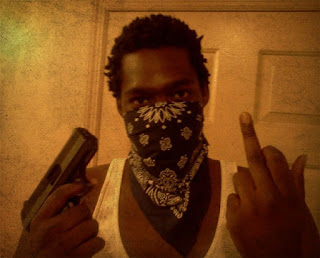 And now he’s called out the Governor. Publicly.

So now Public Advocate Letitia James and City Council Speaker Melissa Mark-Viverito are distancing themselves from the mayor. 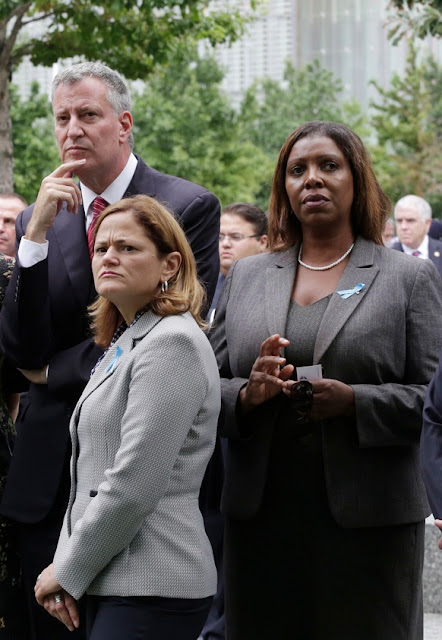 CBS reports the mayor’s rant is being dismissed as a “paranoid temper tantrum.” 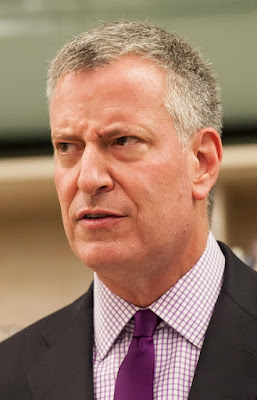 Governor Cuomo, Senate Republicans and even some Assembly Democrats are now viewing de Blasio as 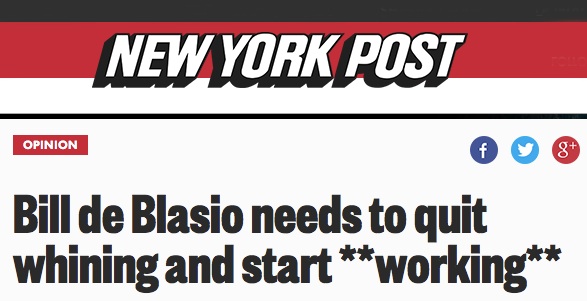 And where’s Bill in all this? 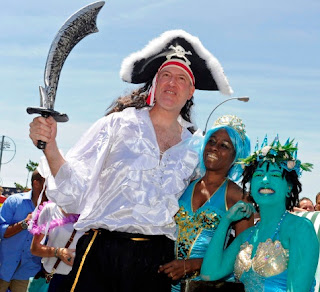