shot in the foot 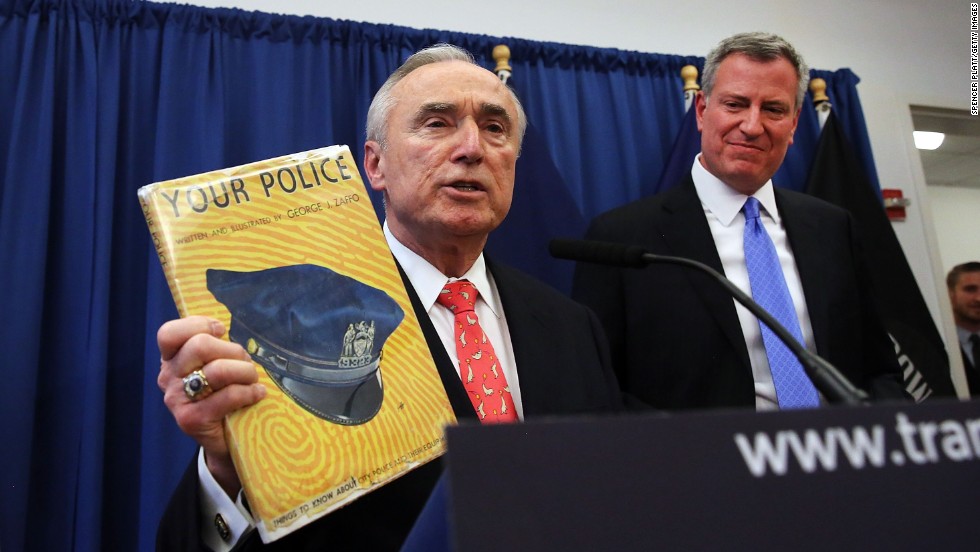 Every year the Police Commissioner releases a report of crimes committed in NYC.

Shootings in this past year are significantly up.

News4 reports that despite the record cold,
“outdoor homicides” are up a whopping 93% over 2014.

Crime stats citywide confirm that shooting incidents are now up 53.8%, an incredible leap from just one year ago. 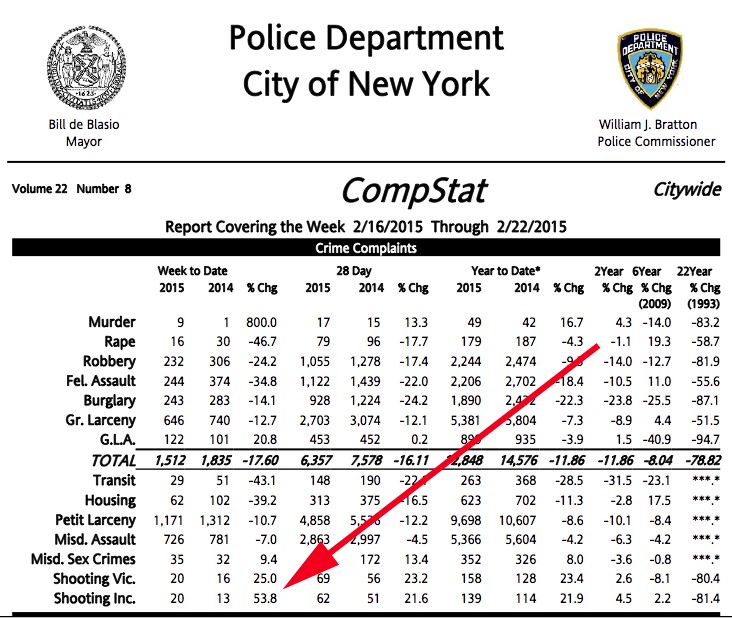 What the hell is going on?

The Commissioner reports that roughly 95% of all shooting victims, suspects and arrests are either Black or Hispanic, with White and Asian combined accounting for less than 4% of the total. 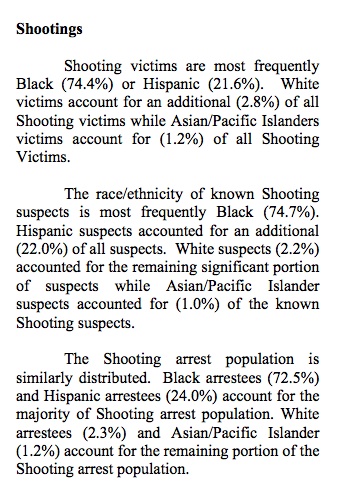 This has to stop now,
for the safety of the South Bronx neighborhood we call home.

Despite Police Data showing the largest increase in shootings are in Precincts with the largest drop in stop-and-frisk, Commissioner Bratton took pains yesterday to say he believes the shootings have “no correlation to the large drop in street policing.” 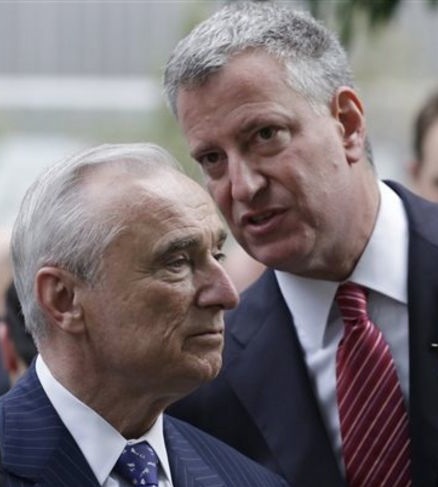 No official comment, as yet, from the tooth fairy. 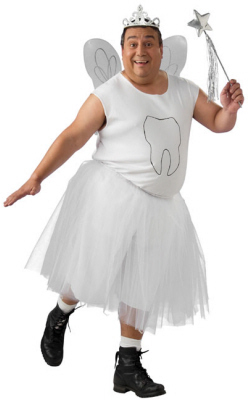