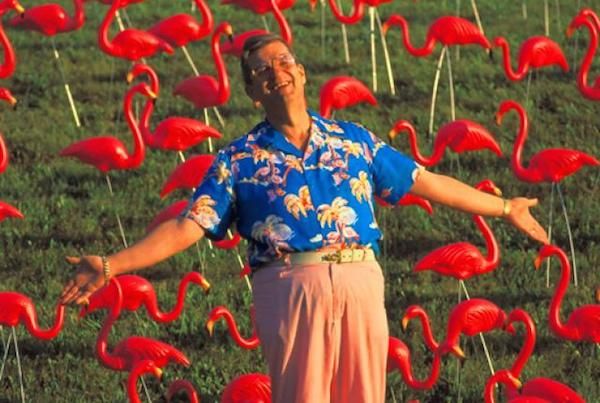 By now we’ve all seen that Donald Featherstone,
aka “the dude who designed the lawn flamingo”
passed away last week at 79.

Many of us grew up with these fascinating bits of pink history, but there is more to his story than meets the eye. He was quoted by the Chicago Tribune as saying:

“We sold people tropical elegance in a box for less than $10.
Before that, only the wealthy could afford to have bad taste." 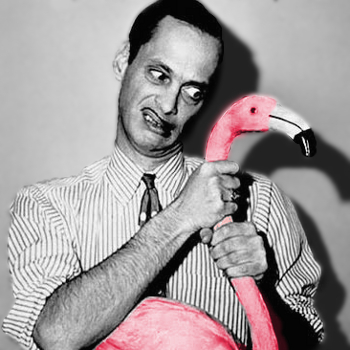 Indie visionary (and weirdo) film director John Waters used them for a film title in 1972. 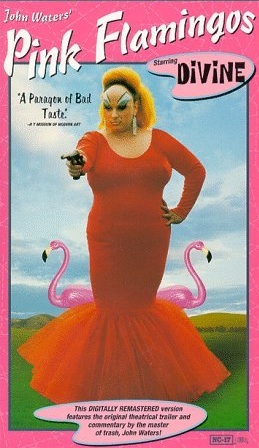 Featherstone and his wife Nancy affected a way of dressing alike in matching outfits she handmade at home. 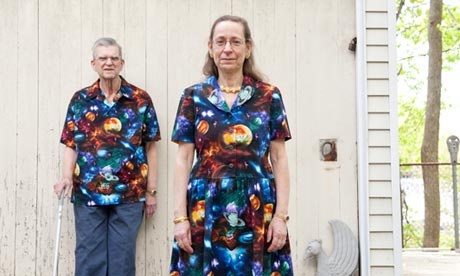 They appeared in public as bookends for 37 years before he died. 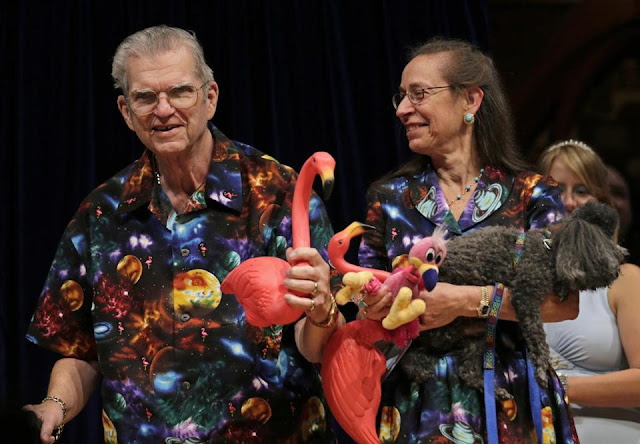 But the interesting thing about this man--for me at least-- is that he is credited with working on over 650 plastic designs but only one, his flamingo, took off.

649 failures. One brilliant success.
And now everyone knows who he is. 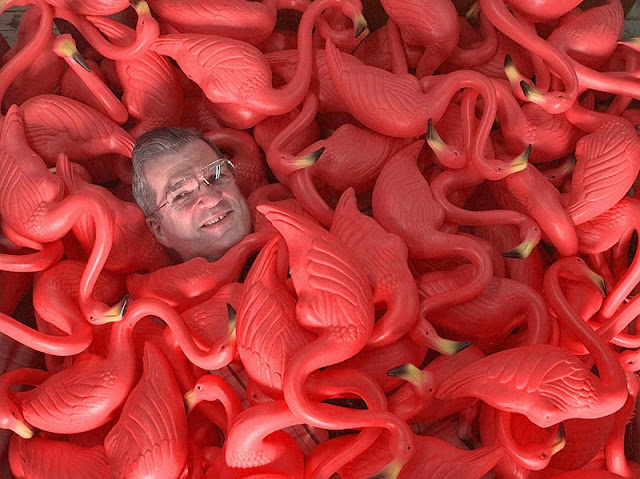