it’s lonely at the bottom

Puerto Rico went on a 10 year spending deficit and now they need a $79 billion dollar bailout.

The Feds are refusing to reward this behavior.

But Bill de Blasio wants to bail them out. 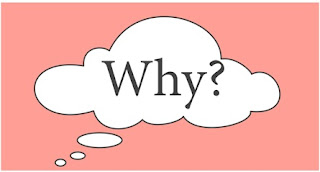 Because he was elected by Hispanic New Yorkers. 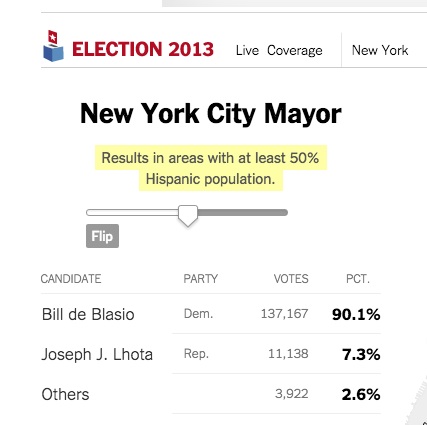 Despite a record low election turnout... 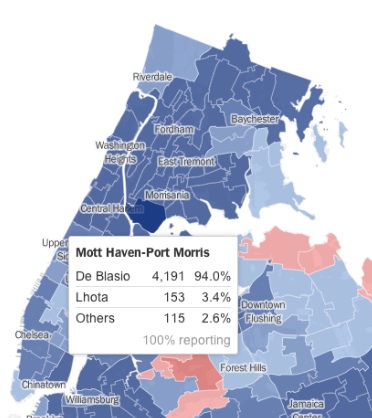 Last month de Blasio trashed Governor Cuomo and then went on another vacation. 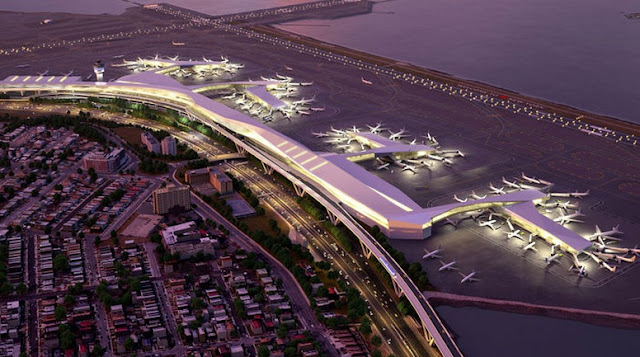 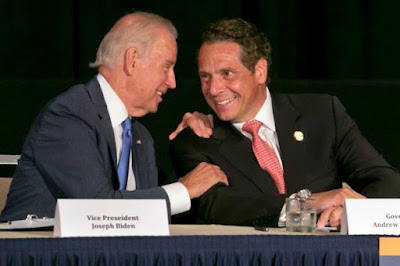 While the mayor was nowhere in sight. 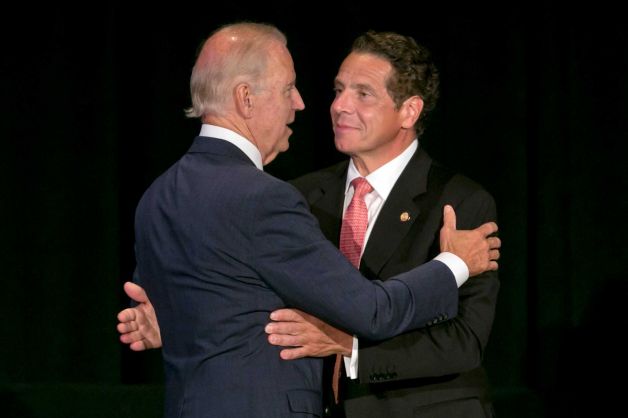 Now Speaker Melissa Mark Viverito, born and raised in Puerto Rico and one of the mayor’s closest allies is distancing herself from him.

He tried to take the credit for the deal she cut with Uber.

While he was on vacation.

So here’s the truth:
De Blasio was elected
with the support of just 18%
of the city’s registered voters,
less than 10%
of the total population of the city.

And now he’s losing them. 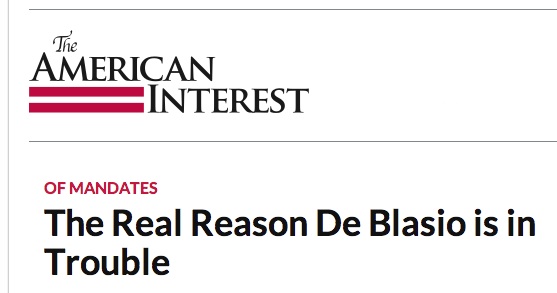 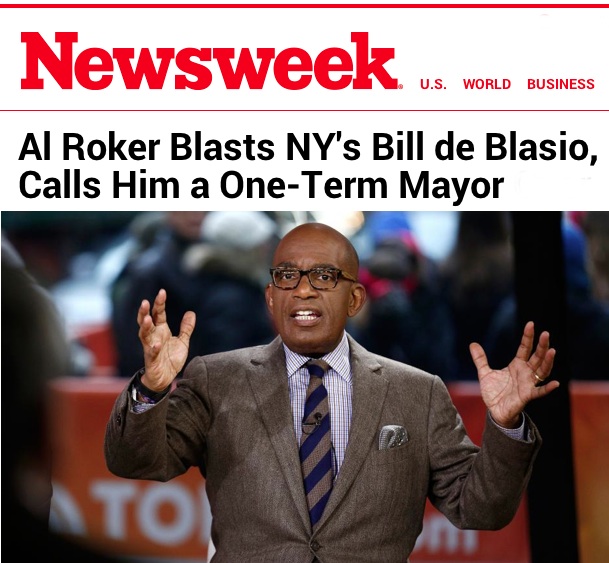