why it’s called a head-line 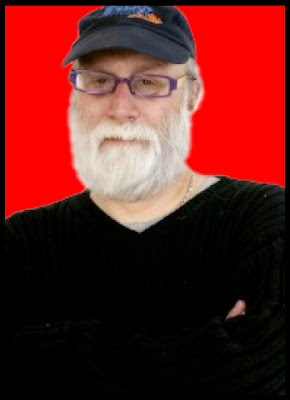 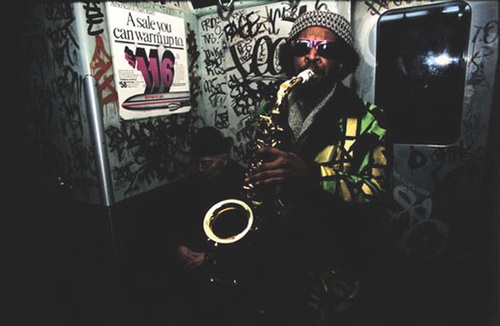 New York City in the 1980’s was a broken glass, graffiti’d hellhole, and Musetto had a knack for summing it all up in five words or less. 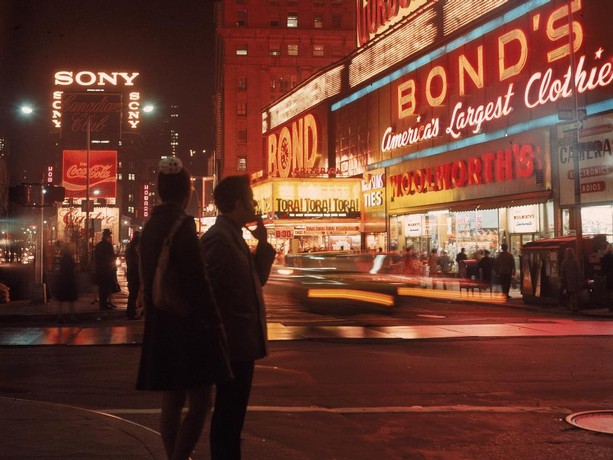 He was a real character prone to standing on top of his desk, blowing a bugle in the newsroom and wearing signature red Converse All Stars with a tuxedo to the Grammy’s. 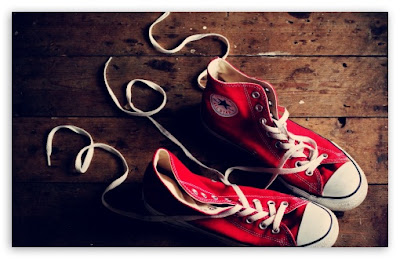 But it was his April 15, 1983 stroke of genius
that will always be his legacy. 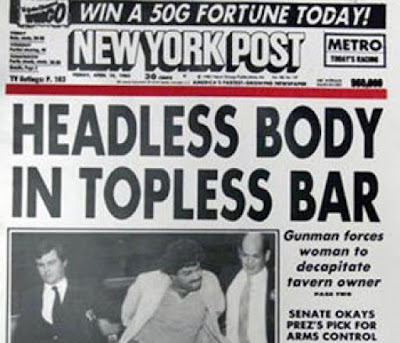 True story, a guy named Charles Dingle had been drinking in a strip club in Queens when he shot the owner to death, took a couple women hostage, raped one and forced another to cut off the owner’s head. 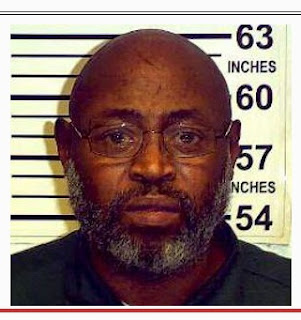 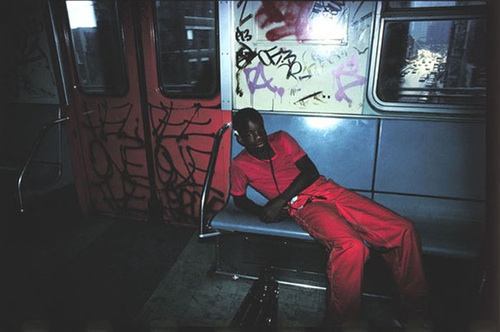 Ed Koch was Mayor and another real character--New York City was really something back then. 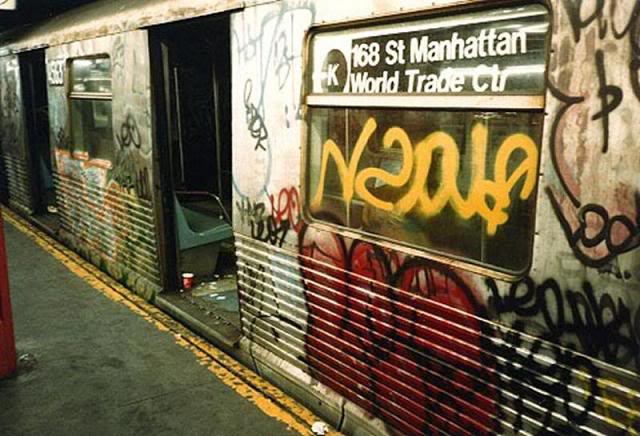 KHADAFY GOES DAFFY,
500-POUND SEX MANIAC GOES FREE,
I SLEPT WITH A TRUMPET
and MAYHEM IN THE STREET,
which became part of SNL’s opening credits for awhile. 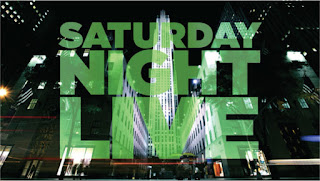 But he was most proud of

“GRANNY EXECUTED IN HER PINK PAJAMAS.” 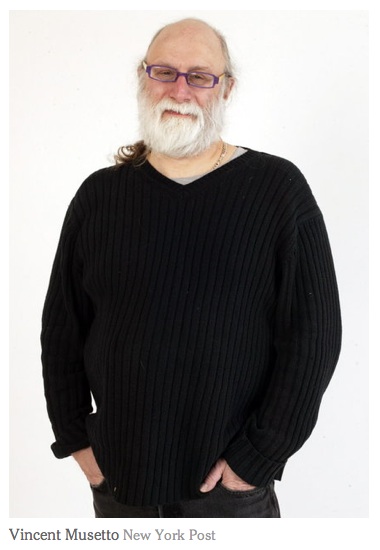 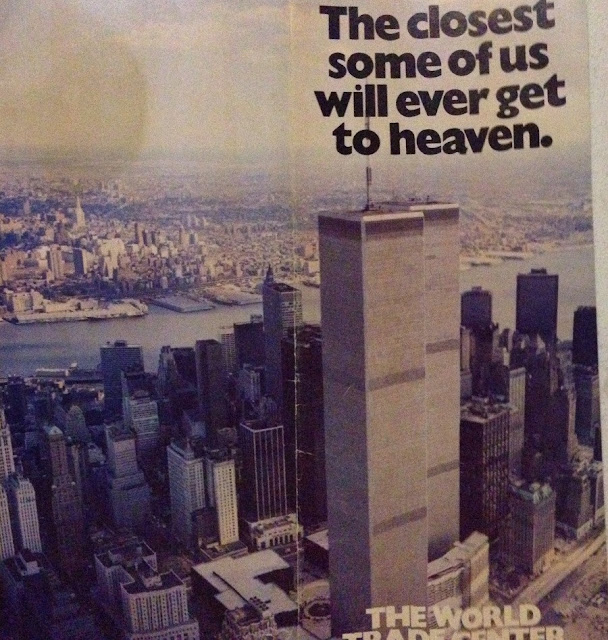