whatever floats your boat! 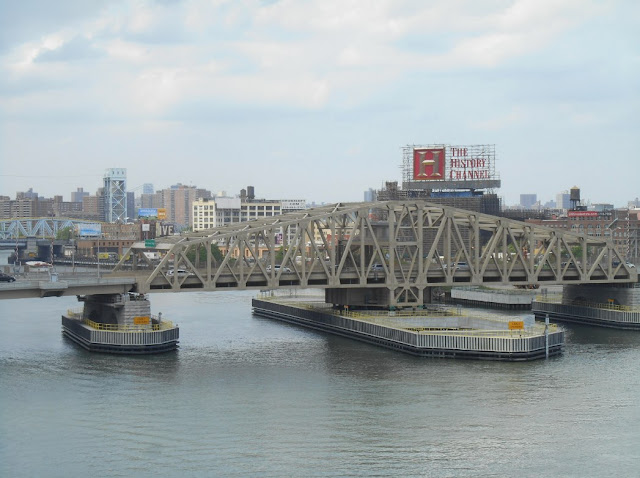 Did you know the Bronx is the only borough
on the American mainland? 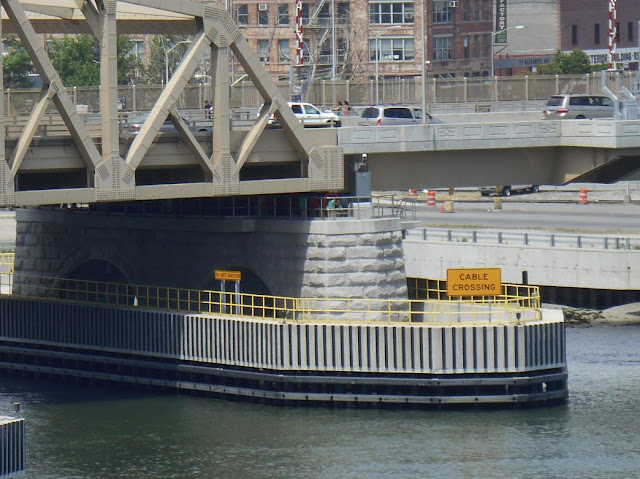 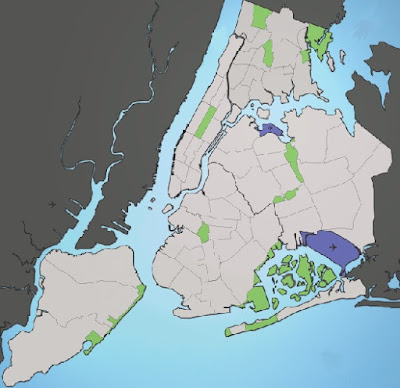 That also means a lot of water: 146 square miles of navigable water and 576 miles of waterfront to be exact. 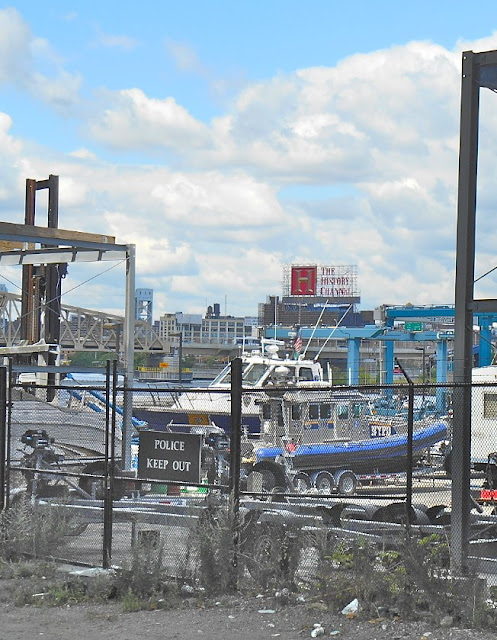 And it’s the NYPD’s responsibility to secure it all. 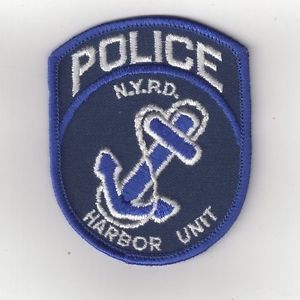 The “Harbor Unit” was founded in 1858 with wooden rowboats,
but over the years has moved to steam and steel,
then gas and aluminum and finally diesel. 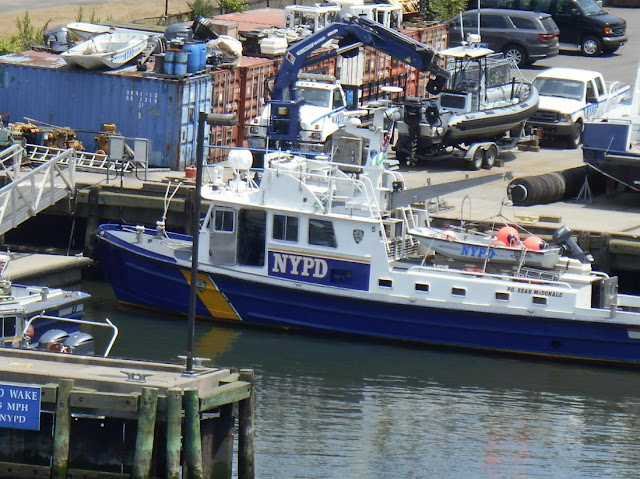 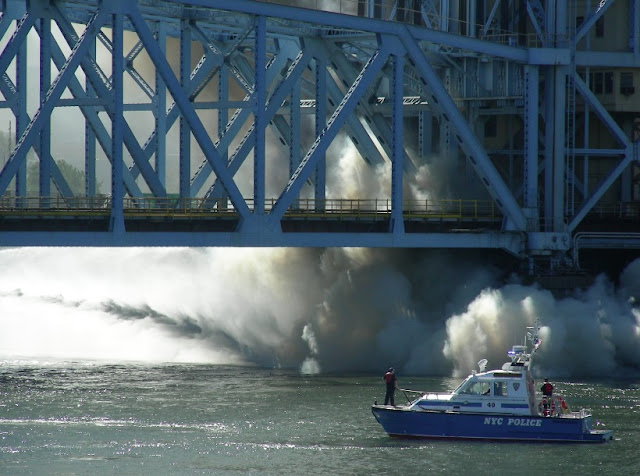 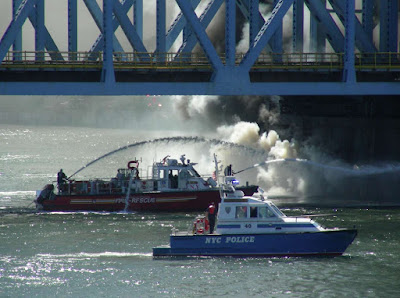 Their responsibilities run the gamut from bridge fires, as in the pictures, to rescuing suicides and gathering aircrash victims from the water when Captain Sully landed US Air flight 1549 in the Hudson. 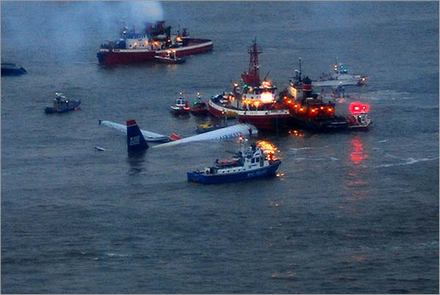 No doubt this is hard and dangerous work. 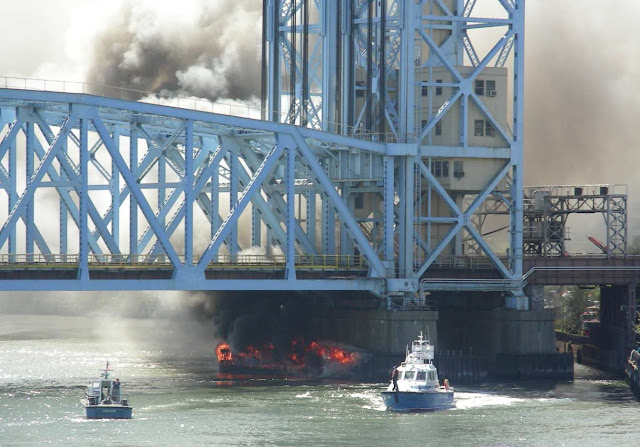 But in Summer, it probably has its advantages. 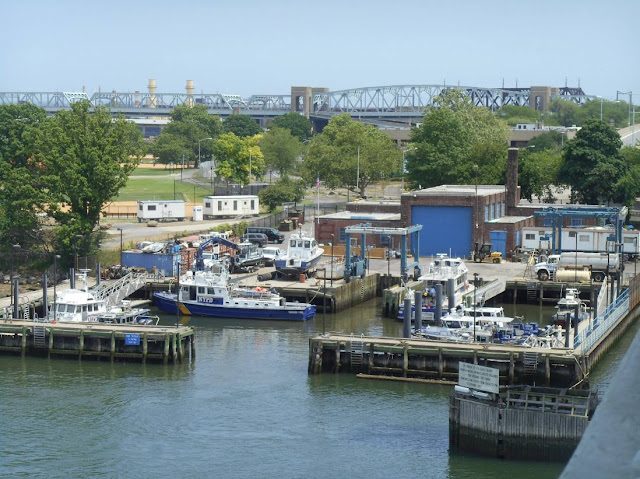 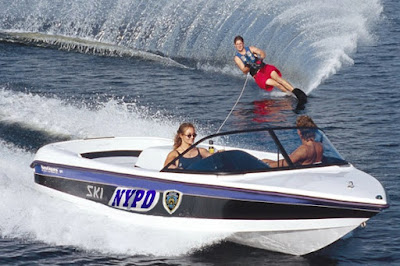 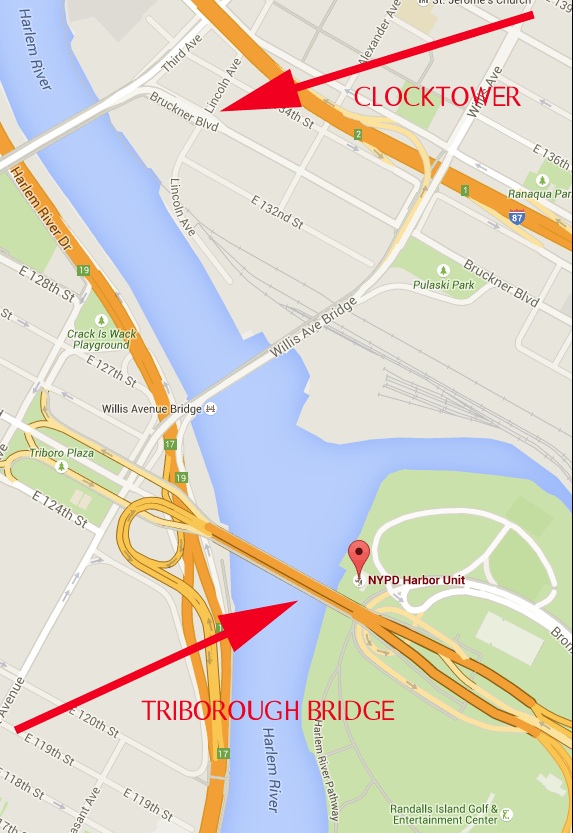