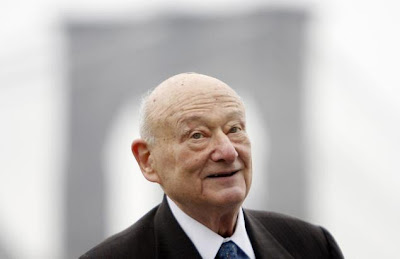 Mayor Ed Koch died today at the age of 88. Of all the mayors I’ve watched in office beginning with Abe Beame in 1976, Ed was far and away my favorite.

He was one of our own, too, born in duh Bronx and raised a true Noo Yawkuh. 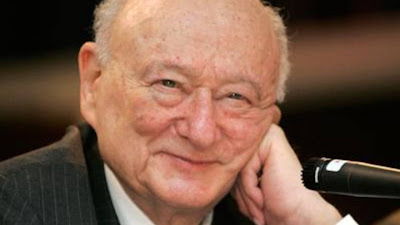 Ed was tough and acerbic and funny as hell, and more than occasionally pompous. For awhile he was known as “The Emperor.”

But Ed valued his own common sense over society’s political correctness and in that alone he was my kinda guy. 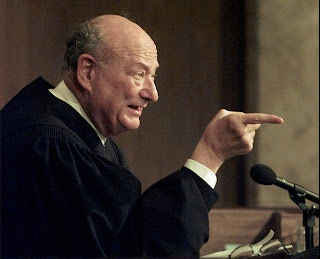 When finally voted out of office in 1989 after his third term as mayor of New York Ed famously said:

lol
I loved this guy.
RIP, Ed.
You were a Noo Yawk original
and you made our wonderful city a better place. 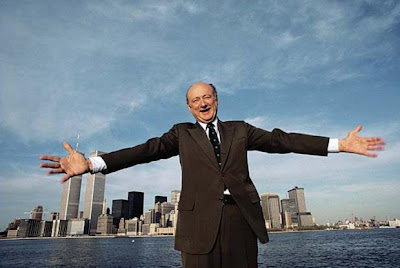