if trees gave off wifi

we’d never cut one down. 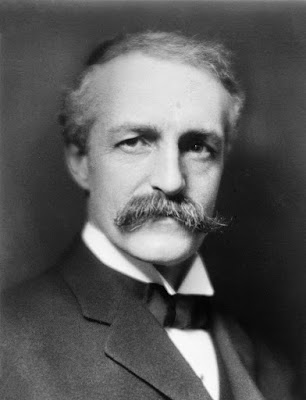 Gifford Pinchot was born in 1865-- the same year Lincoln was assassinated-- and was 21 years old when our ClockTower was being built. 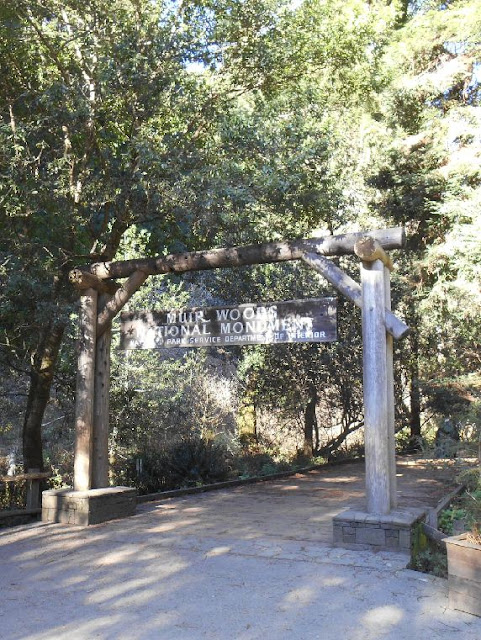 His father was a good friend to Frederick Law Olmsted, one of the guys who designed Central Park. 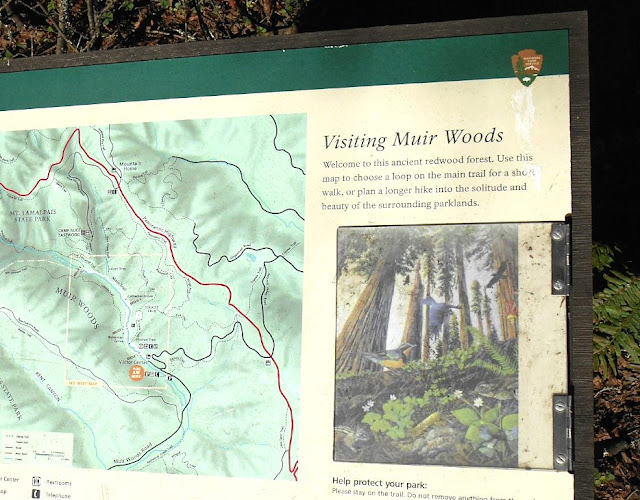 But his father was also a ruthless lumberman, and a rich one at that, while Gifford was drawn more to conservation. 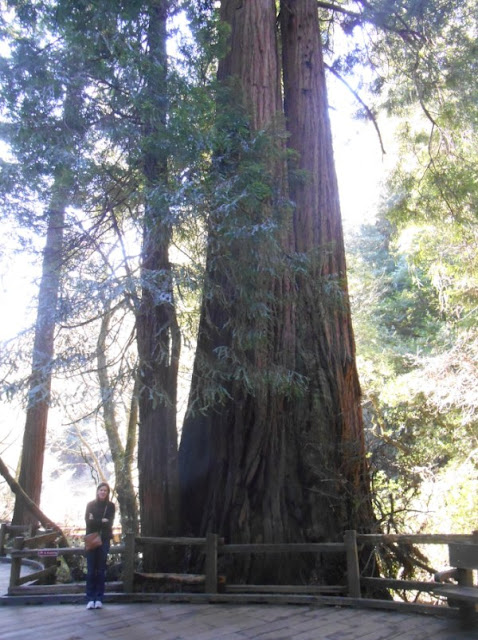 He spent time at Yale and also studied forestry in France.
But he hungered for hands-on experience. 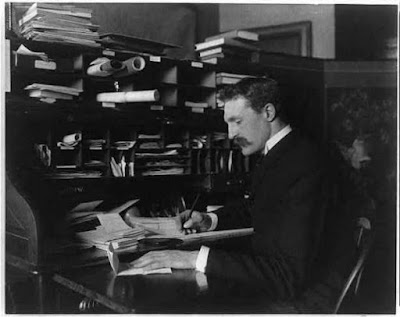 With drive and family connections he went right to the top: first in the private sector then later as the head of the Division of Forestry in the US Department of Agriculture. 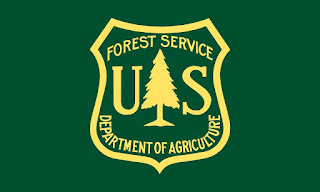 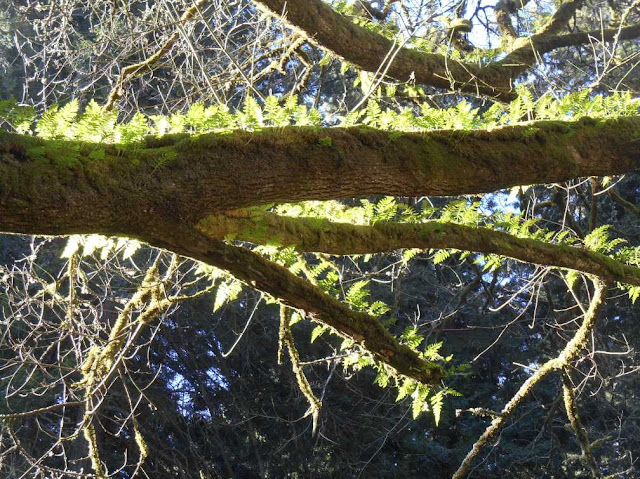 He shared ethical conservation values with then President Theodore Roosevelt, and his influence and power expanded. 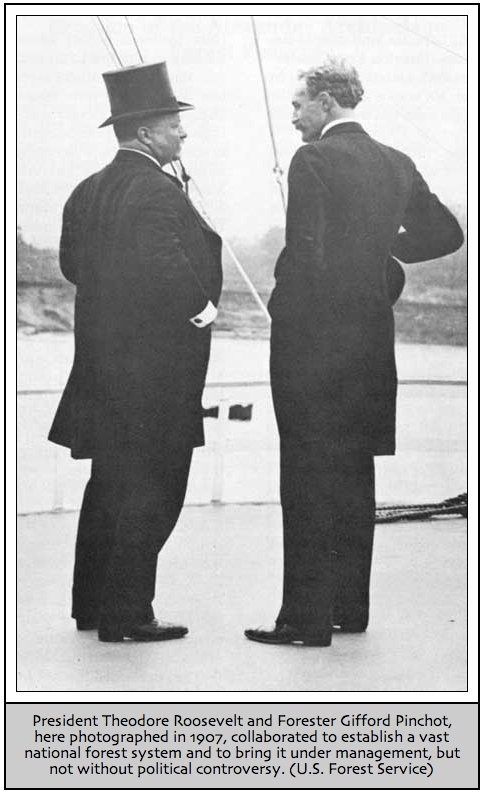 But with the election of William Howard Taft, his conservation plans began to stall. 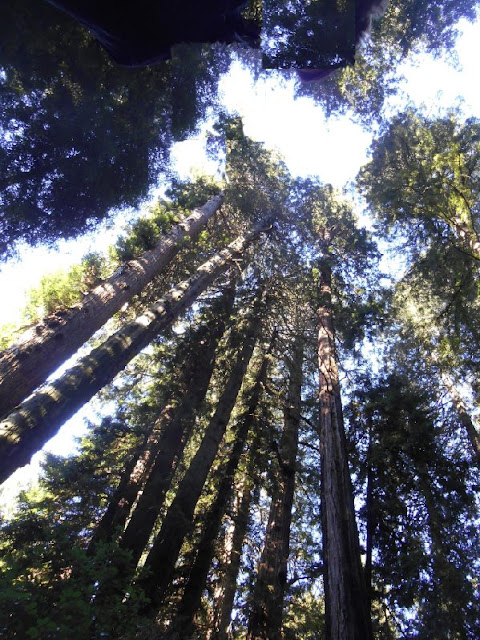 First, President Taft was a friend of the logging business and he opened parkland to commercial exploitation. 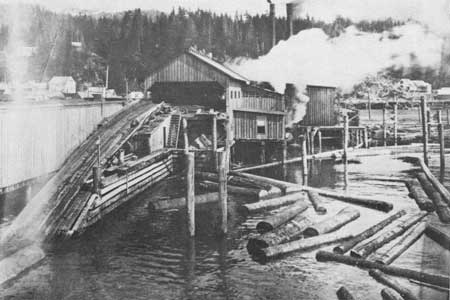 But worse, Taft’s Sec’y of the Interior also allied with commerce and national forests began to fall. 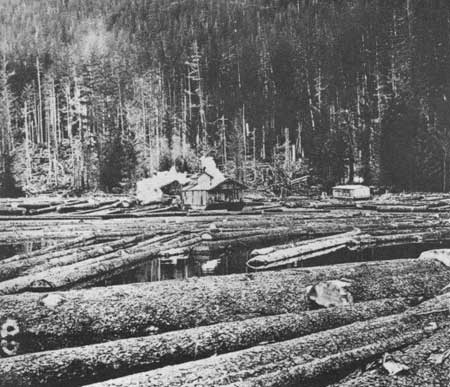 Pinchot was outraged and took to denouncing the President and his destructive policies directly on the Congressional floor. 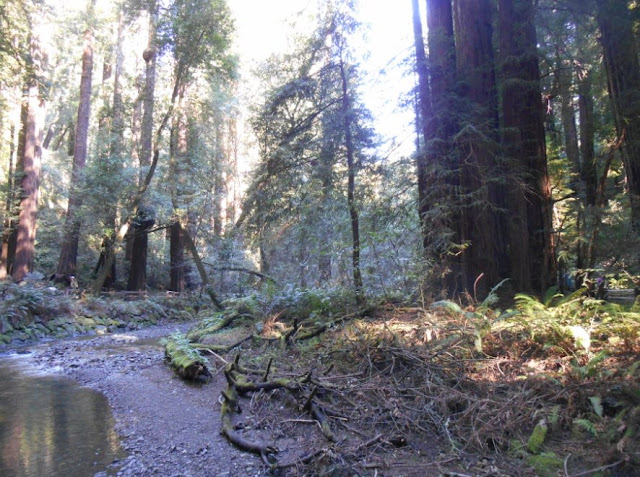 Not a great idea.

Landowners burned Pinchot in effigy for getting in the way of their fortunes, and President Taft was not pleased. 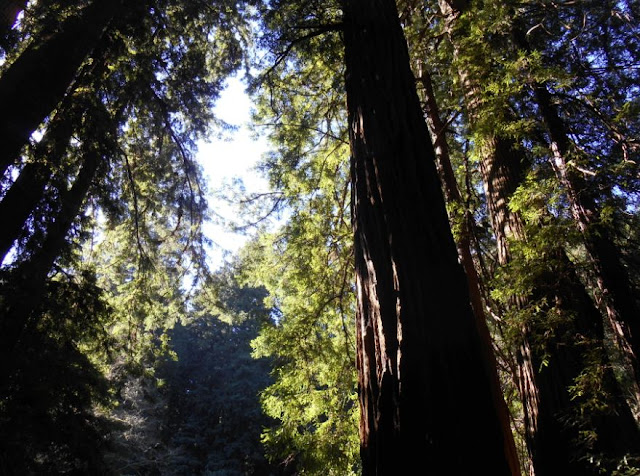 He fired him on the spot. 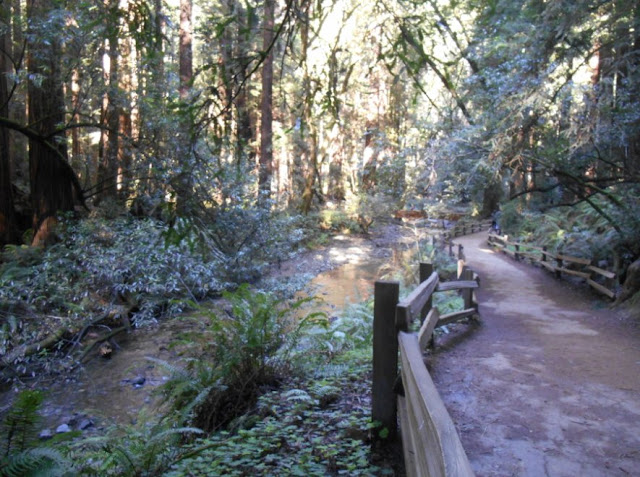 He also wrote a book, championed civil rights and developed a lifeboat survival kit for the US Navy,
among many other things. 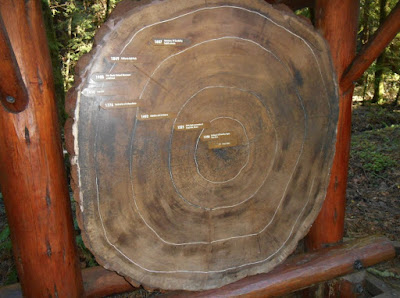 He never did regain his conservation clout and commercial logging clear-cut all the old growth timber over all the 48 states.

But not Muir Woods,
just across the Golden Gate from San Francisco. 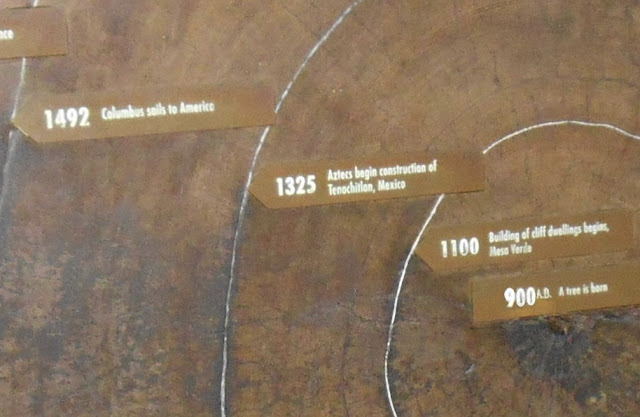 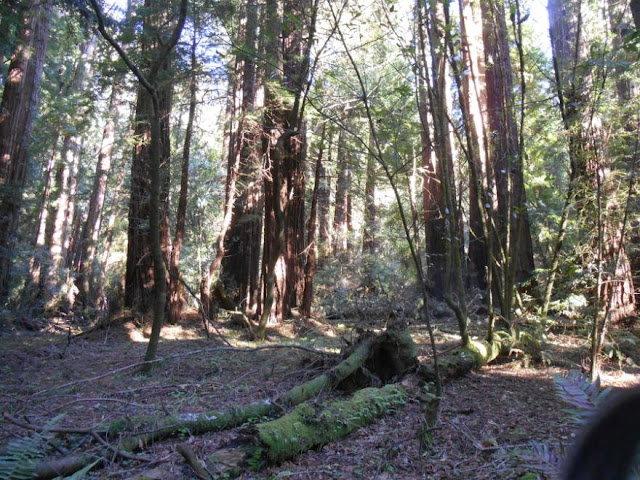 Conservation lectures are presented daily,
by an old tree that bears his name. 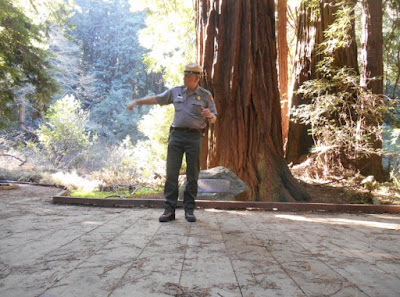 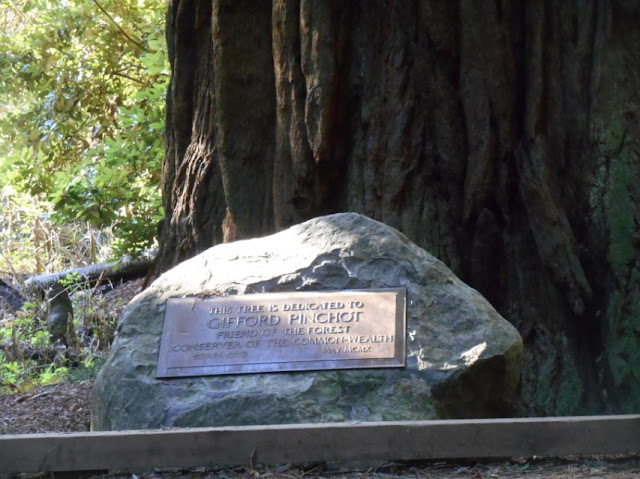