where they should be 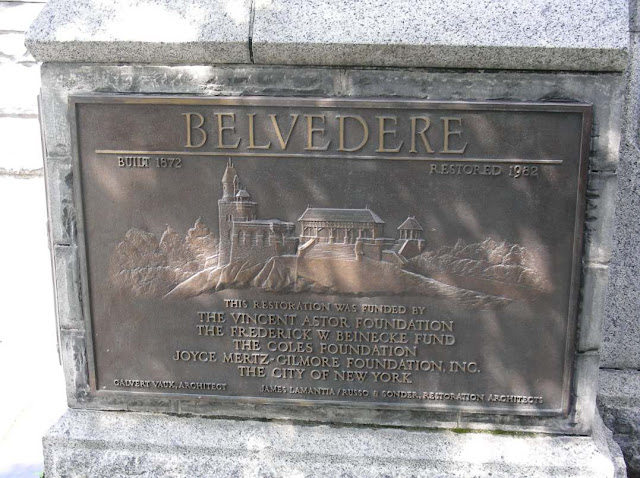 You can climb to Central Park’s Belvedere Castle from three directions. Upstairs, from the west. 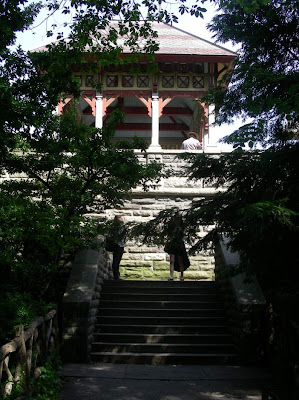 From the east, under the tower. 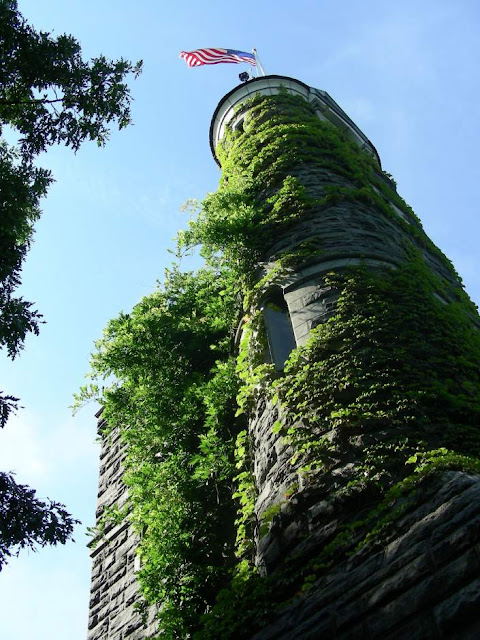 Or from the south, up carved stone steps. 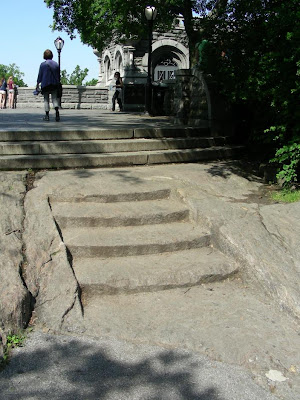 Belvedere Castle is worth a trip from anywhere. 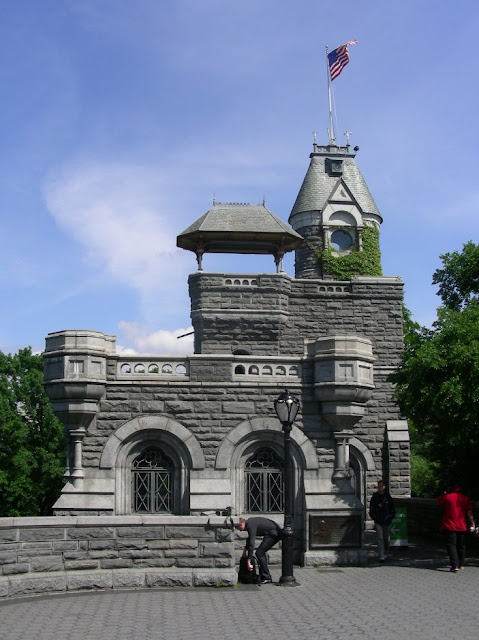 Frederick Law Olmsted and Calvert Vaux designed and built the castle in 1869-1872, 14 years before our ClockTower. It’s on the second highest natural elevation in the park. 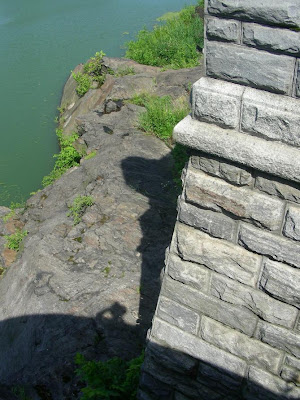 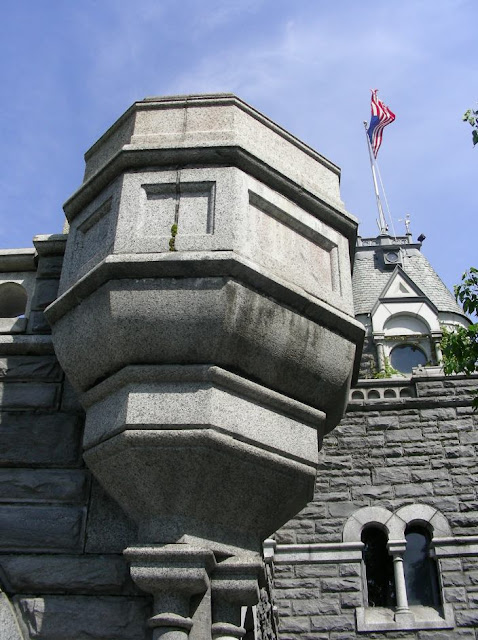 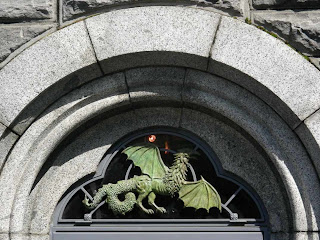 But the 1970‘s were cruel. By the early 1980’s it had fallen into ruin. The city fixed it up in 1982 with largely private donation, adding replacement wooden pavilions according to the original plan. They reopened May 1, 1983. 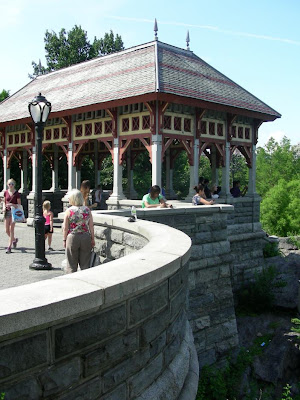 The view from the pavilion is terrific. 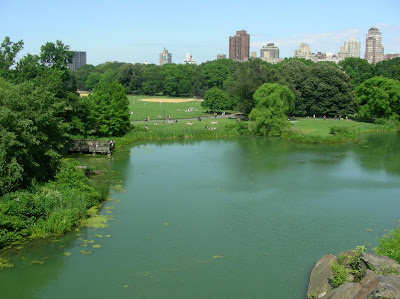 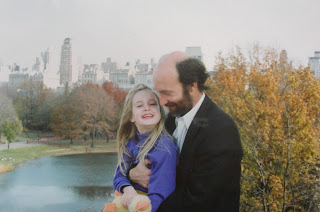 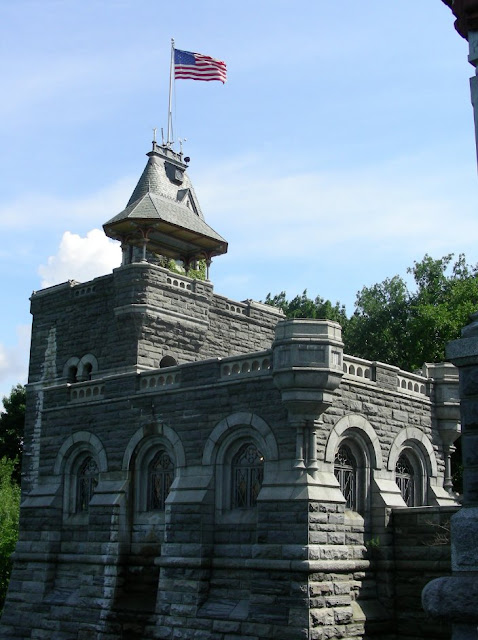 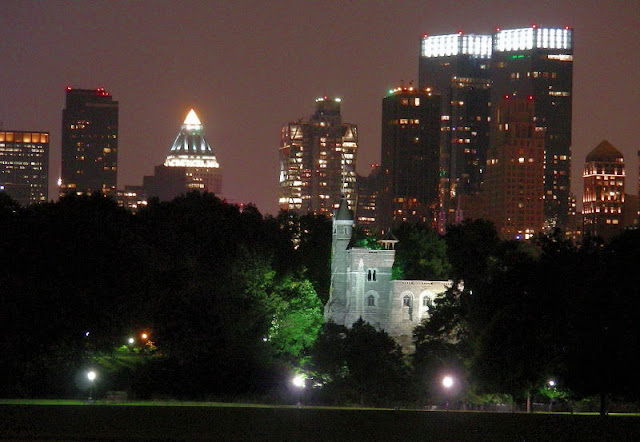 2008
“Do not worry if you have built your castles in the air.
They are where they should be.
Now put the foundations under them.”