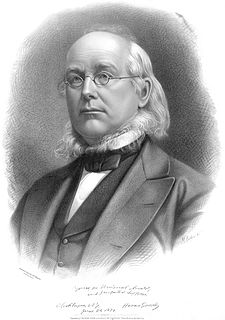 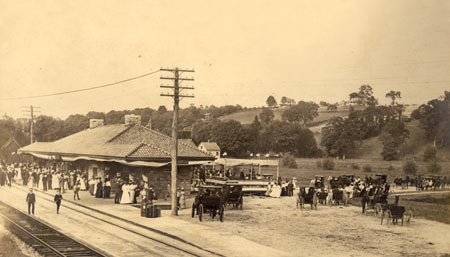 He was dedicated to exposing truth.

For instance, it was his newspaper, the New-York Tribune that forced President Lincoln’s hand to reveal he wasn’t really about freeing the slaves at all, but rather saving the United States. 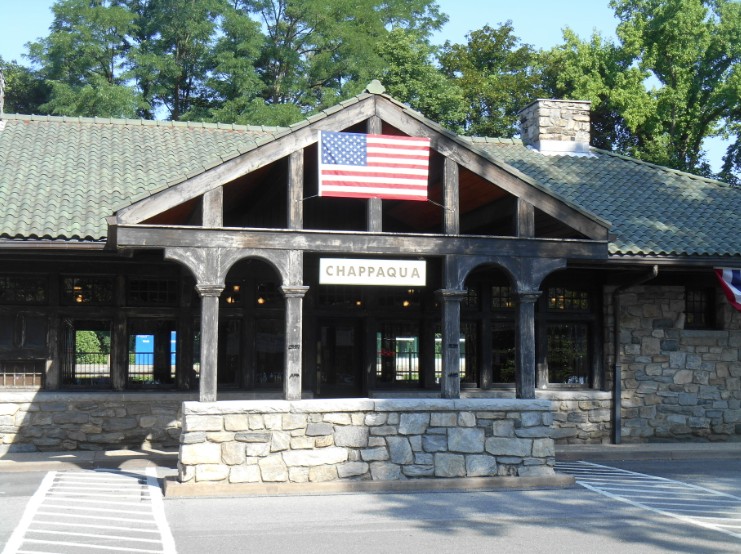 What I also did not know is Greeley purchased a farm in Chappaqua in 1853, 146 years before Bill and Hillary set up there. 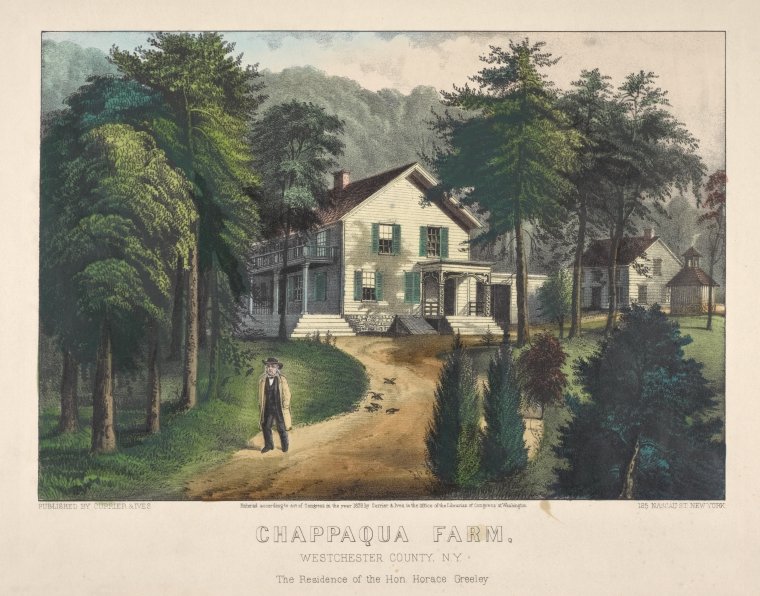 Greeley settled there with his wife and kids for a quiet country retreat and to experiment with farming techniques. 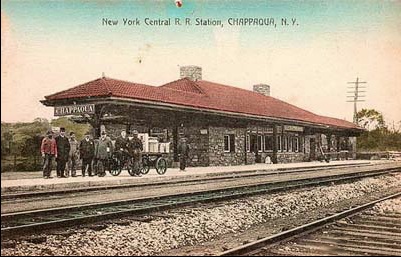 In 1871, he published a book “What I Know About Farming”, based in part on what he learned from his country home. 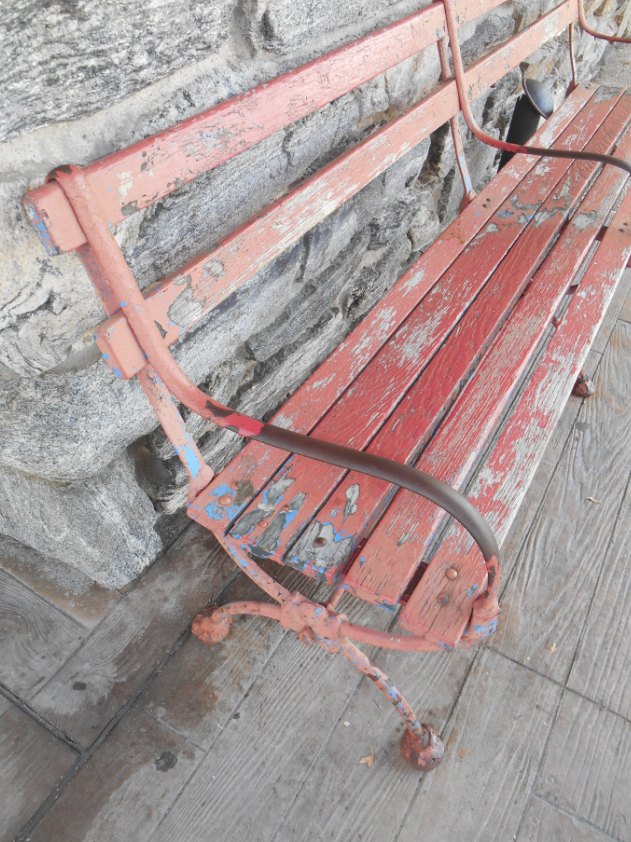 He died the very next year.

His daughter Gabrielle inherited the farm and for the next 25 years city families followed Greeley’s example and moved out to the leafy suburbs. 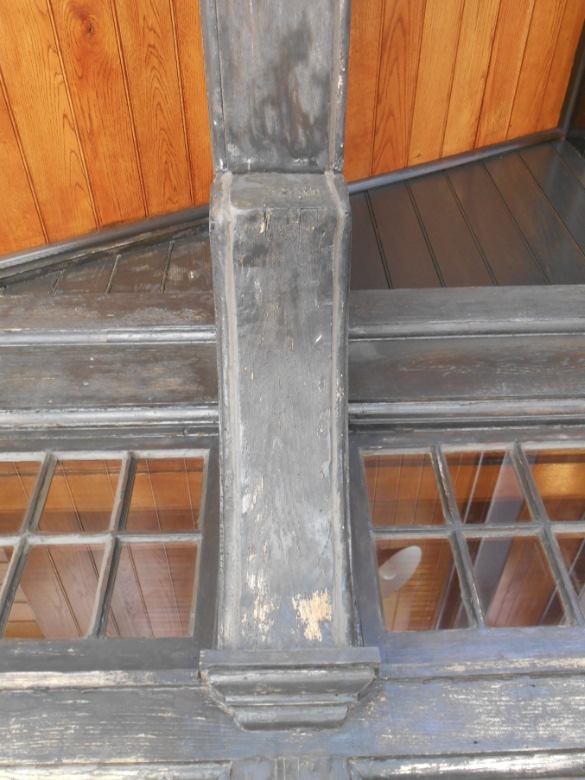 By the turn of the century the train station could no longer handle the traffic, so Gabriella donated 2.7 acres from his farm to the town of Chappaqua on which to build a windowed and airy, new railroad station. 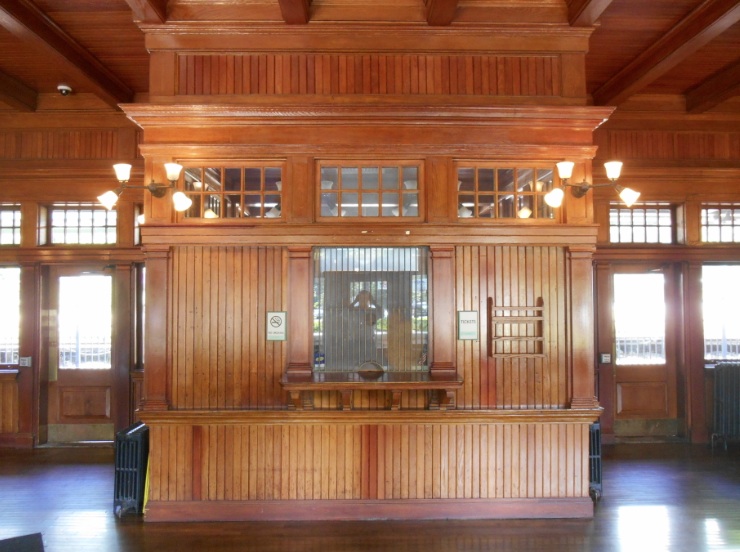 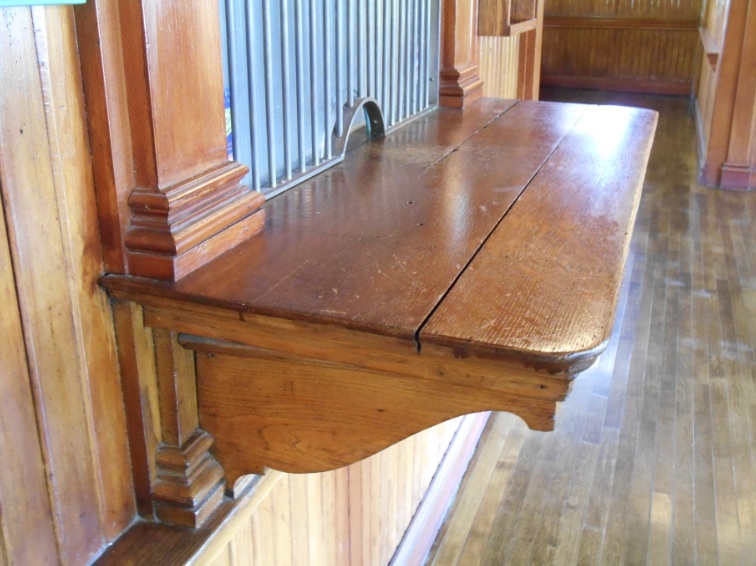 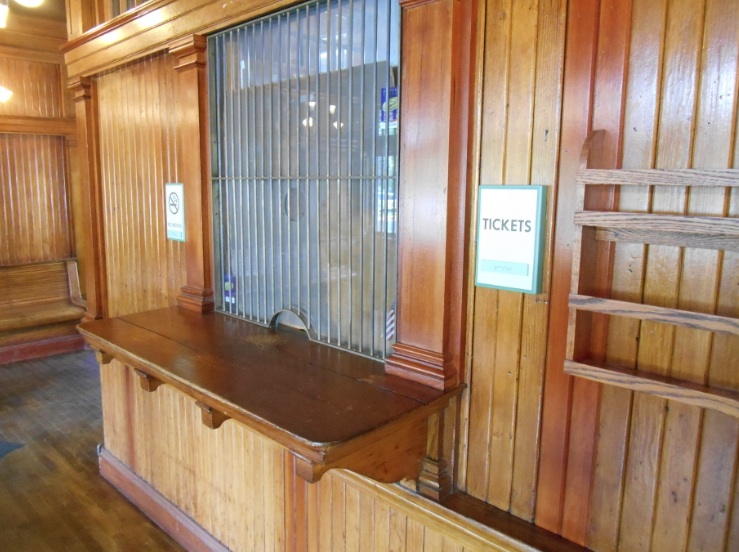 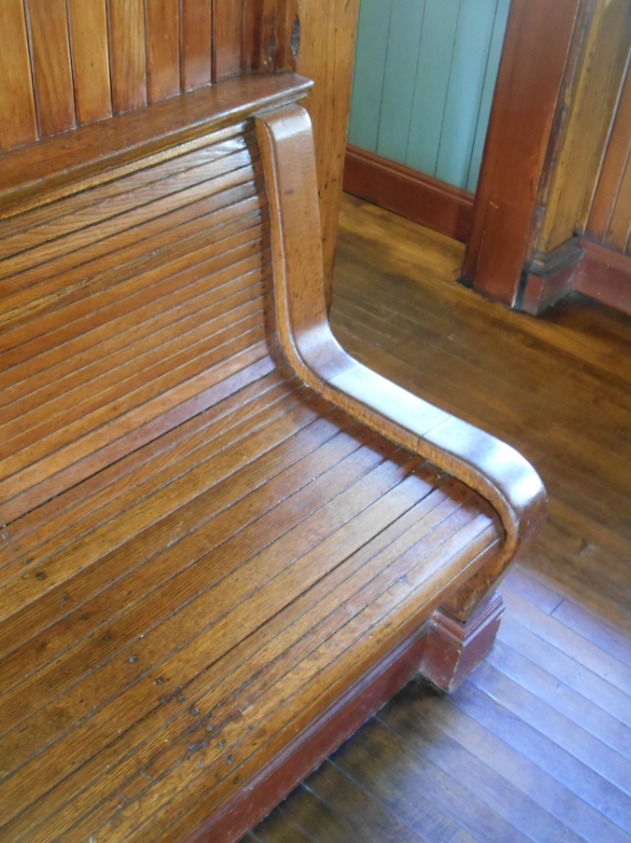 Designed by Charles Reed in 1901--who also worked on Grand Central--its fine all-red-oak interior qualified it for inclusion in the National Register of Historic Places. 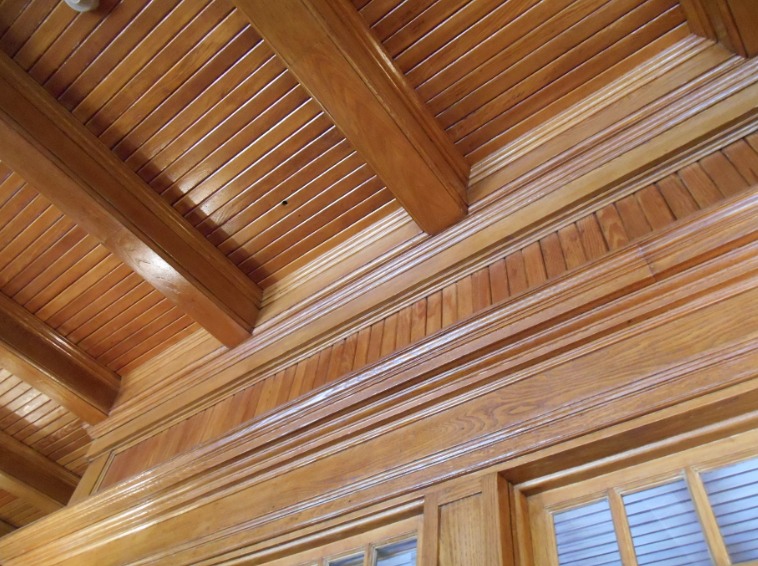 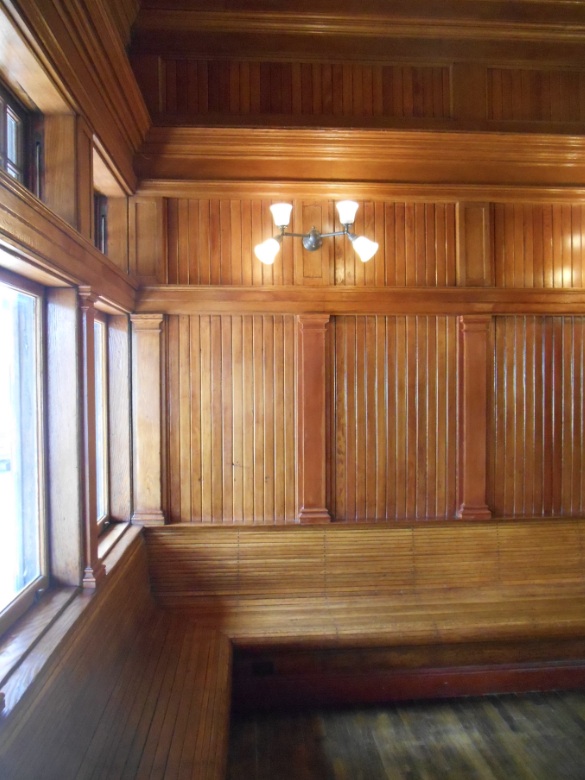 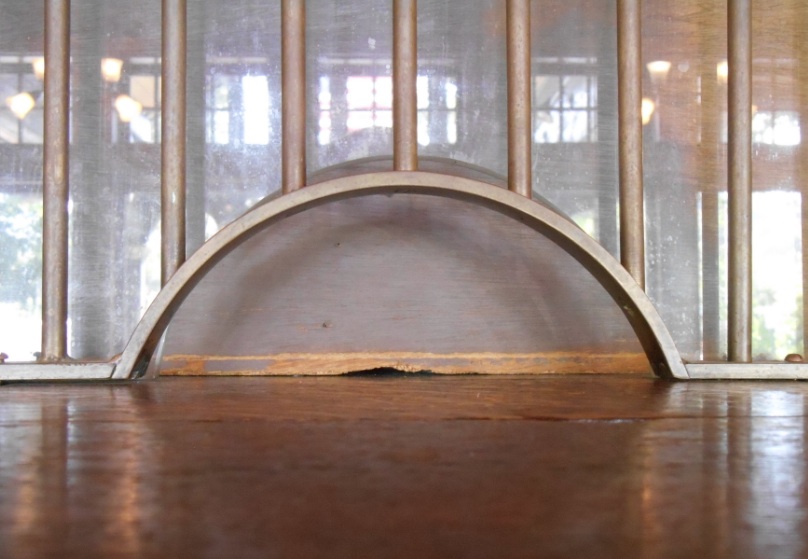 Have a great weekend!
Posted by Gregory
Labels: Architecture, History