Asia placed three cities in the top ten, according to the Economist Magazine, including Hong Kong, which came in at #1.

Europe placed four cities out of ten, two of them in Germany. 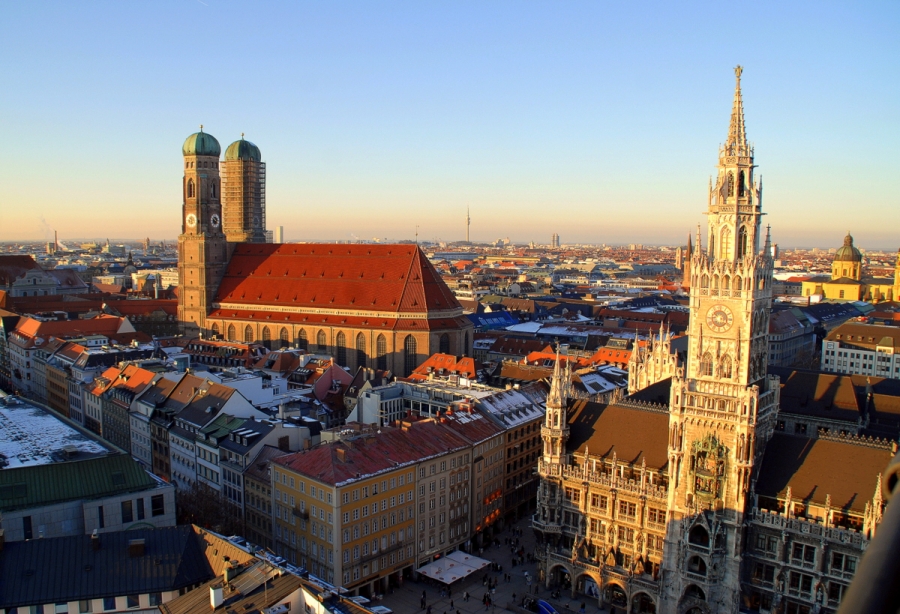 Australia placed in #5 with Sydney. 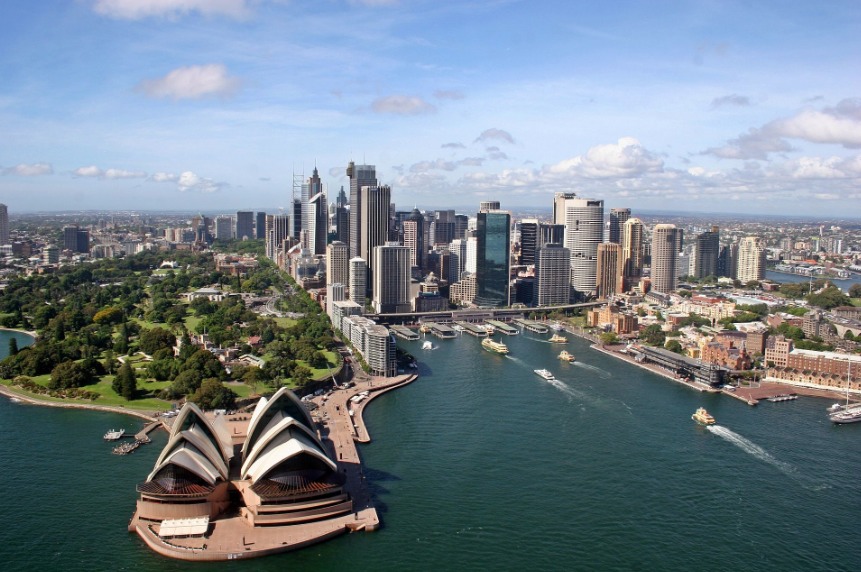 Scandinavia was represented by Stockholm, which came in 6th. 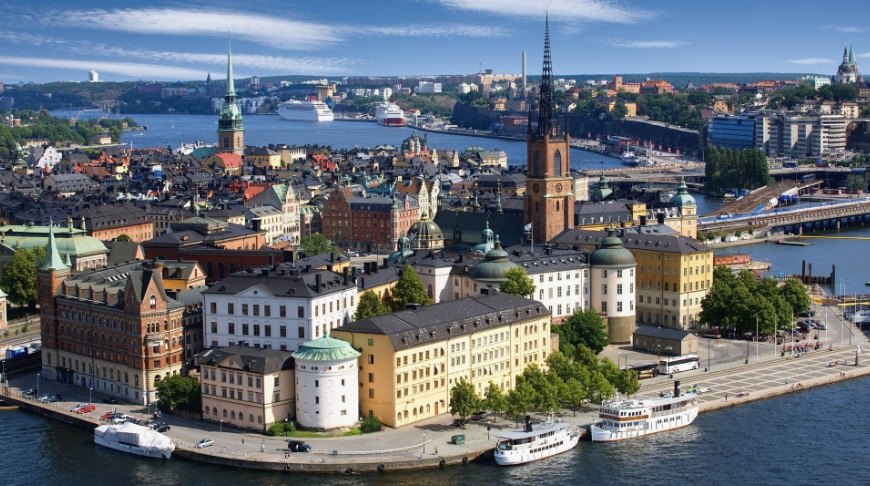 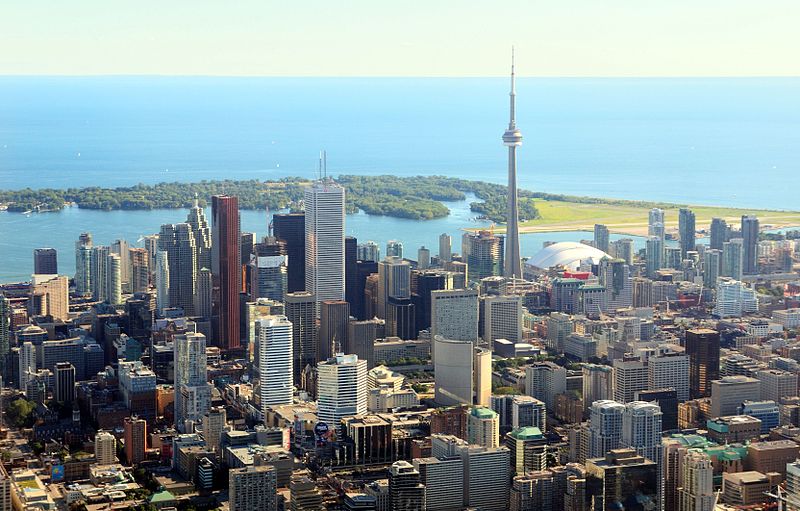 The first American city did not rank until #14, Washington DC. 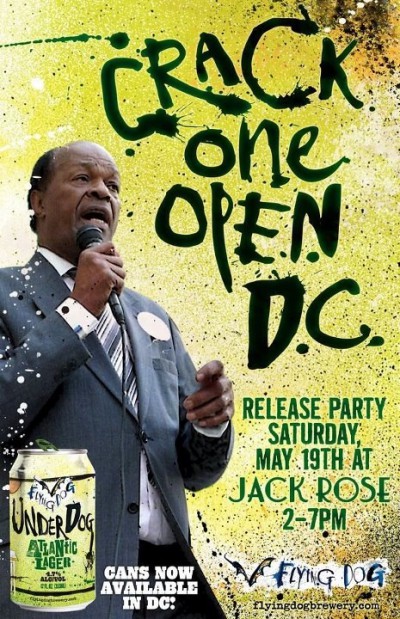 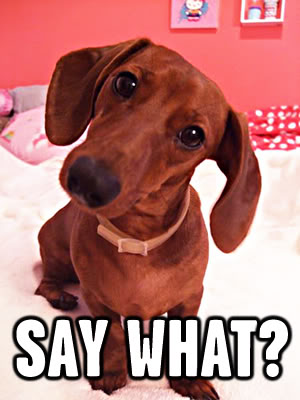 Washington DC ahead of Chicago at #15? 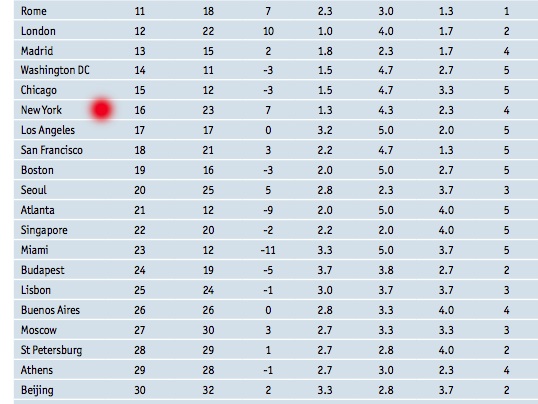 Los Angeles at 17, San Francisco #18 and Boston coming in at number 19?
Washington DC ahead of all those? 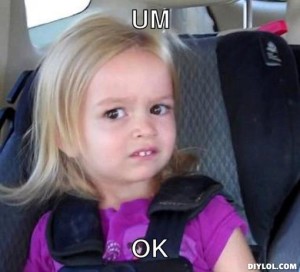 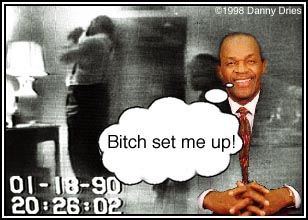 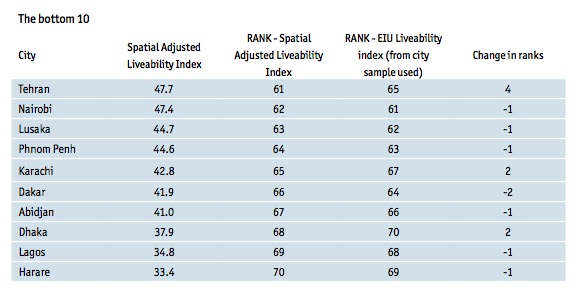