There’s a lot in the media this week about how our education tax dollars are not returning on that investment. 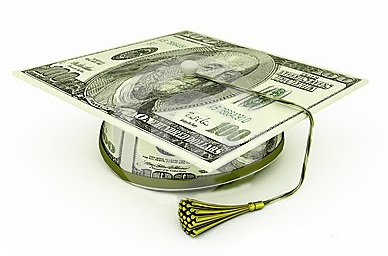 Some of the data is specious.
The Heritage Foundation posts a misleading chart that appears to show education budgets going through the roof. 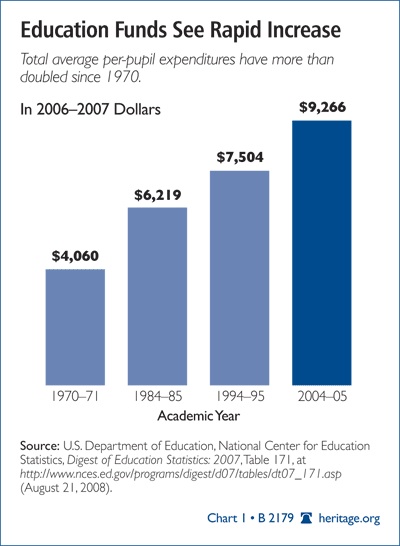 In reality, we spend less than half of what we spent on the kids in 1970, in adjusted-for-inflation dollars. 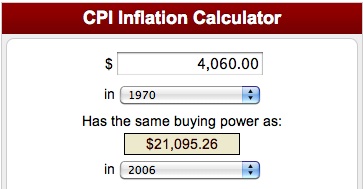 So I decided to dig deeper
because we pay teachers a lot more.

A new teacher starts here in NYC at more than the median teacher gets paid nationwide, after years of seniority. 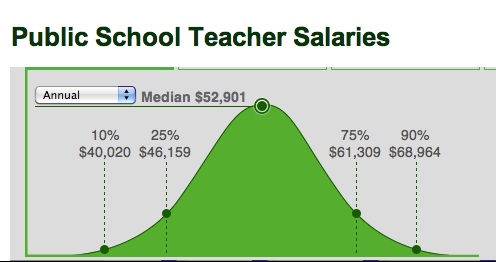 Working fulltime that salary pro-rates to $72,548. 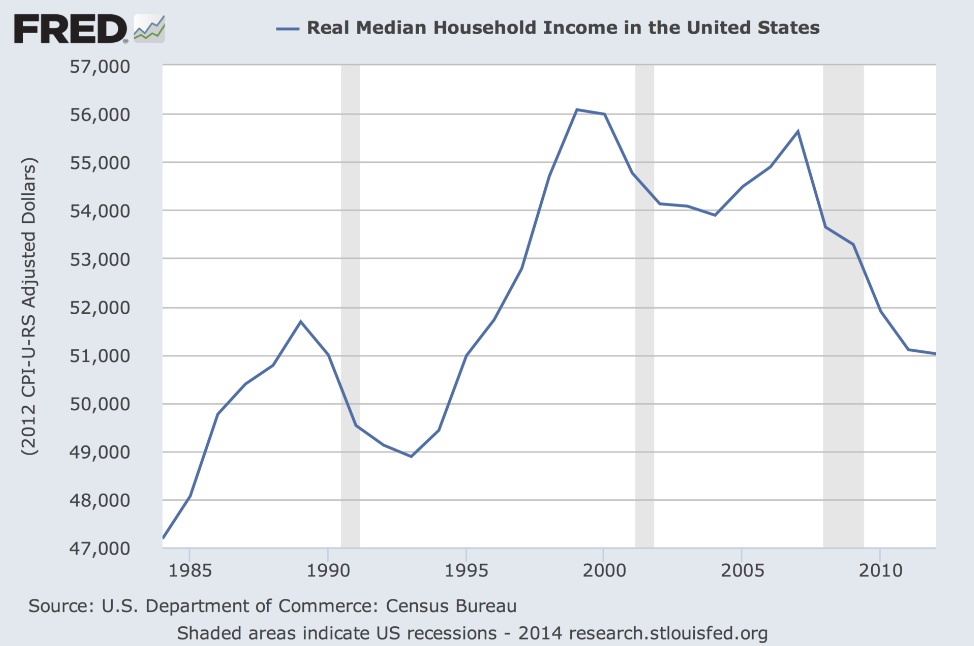 Almost twice, yet 90 of our public schools failed to educate and pass even ONE black or hispanic student at state testing levels last year.

Did you get that?

NOT ONE CHILD OF COLOR PASSED. In NINETY schools.

So clearly we need more meaningful teacher evaluation standards, to weed out these incompetent “educators.”

But good luck with that. 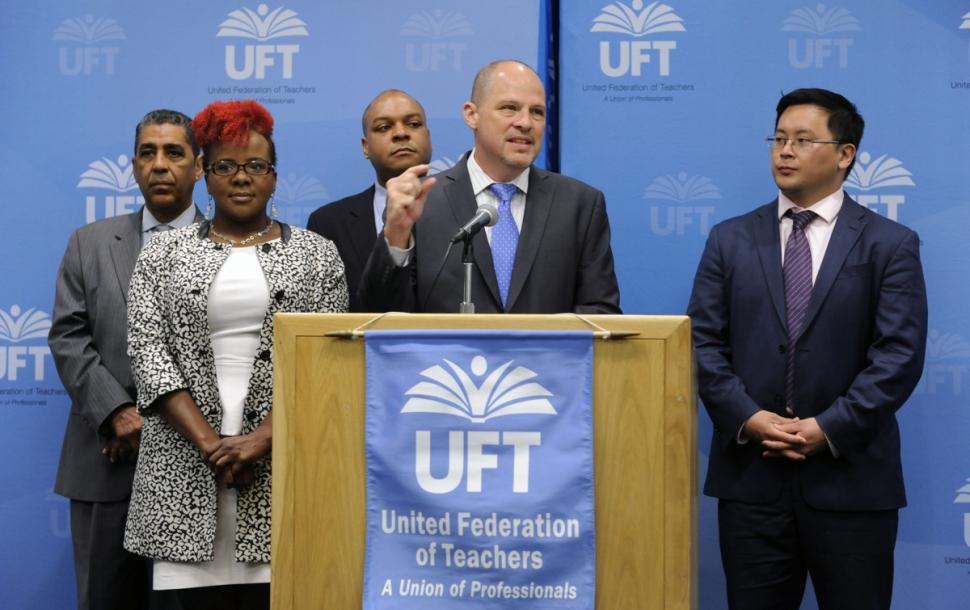 Last year the union was so successful in protecting their own that there were only 306 proceedings to remove teachers
for bad behavior or incompetence,
down 25% from the previous year.

Yet these same teachers post a graduation rate of less than 2 out of 3, a lousy 64.2 percent for all of New York City public schools against a national average of 80%.

So we pay big salaries,
allocate almost double the national budget per kid
and this is what we get. 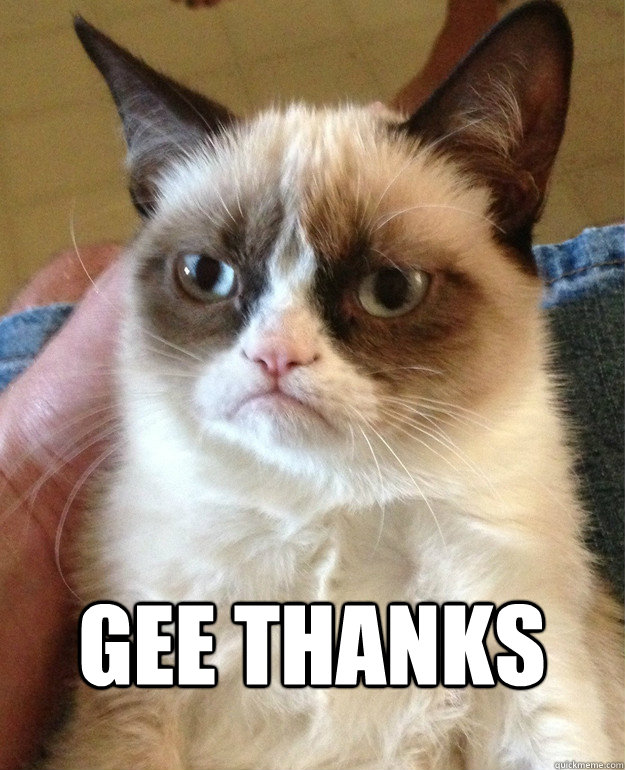