You remember the TWA Terminal out at JFK, right? 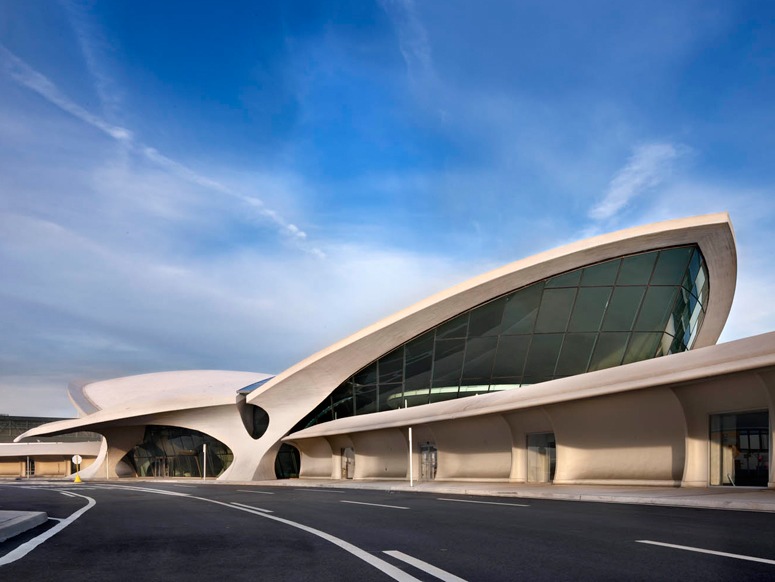 Did you know there’s a direct link from that 1962 modern masterpiece by Eero Saarinen to a new transit building going up at Ground Zero? 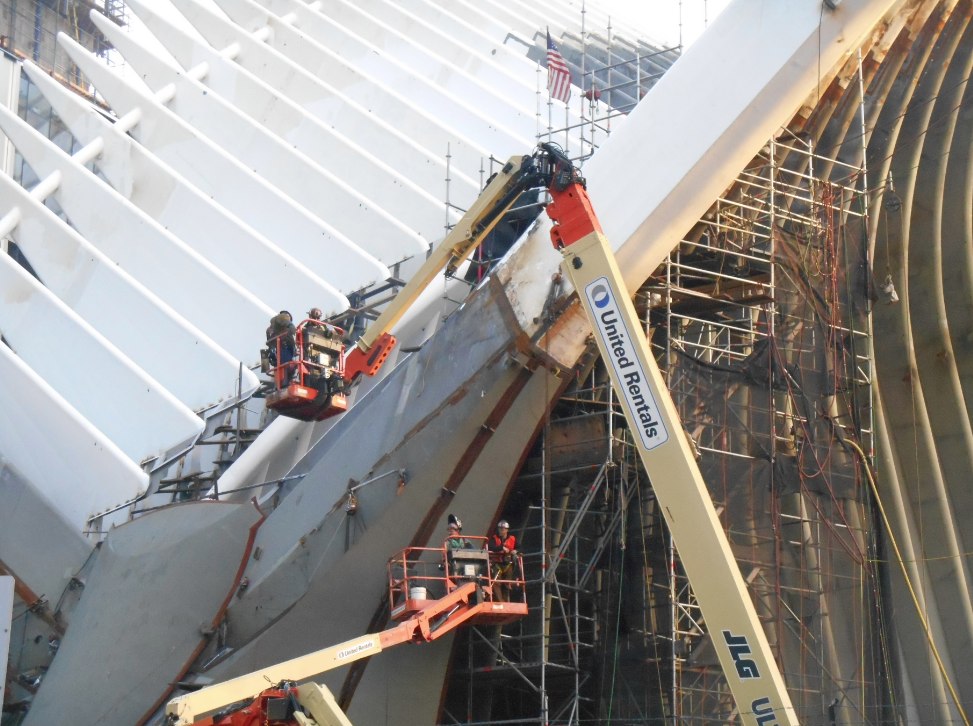 Spanish Architect Santiago Calatrava has based his whole career on buildings made of exposed, rib-like rafters.

Check out his 1994 Saint-Exupéry train station at the Lyon Airport: 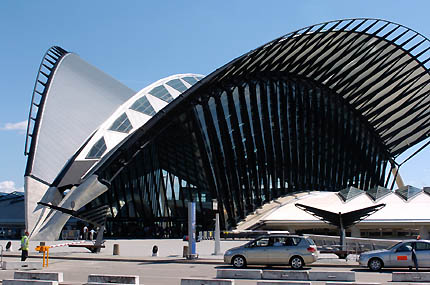 His Quadracci Pavilion at the Milwaukee Art Museum in 2001 was his first building in America. 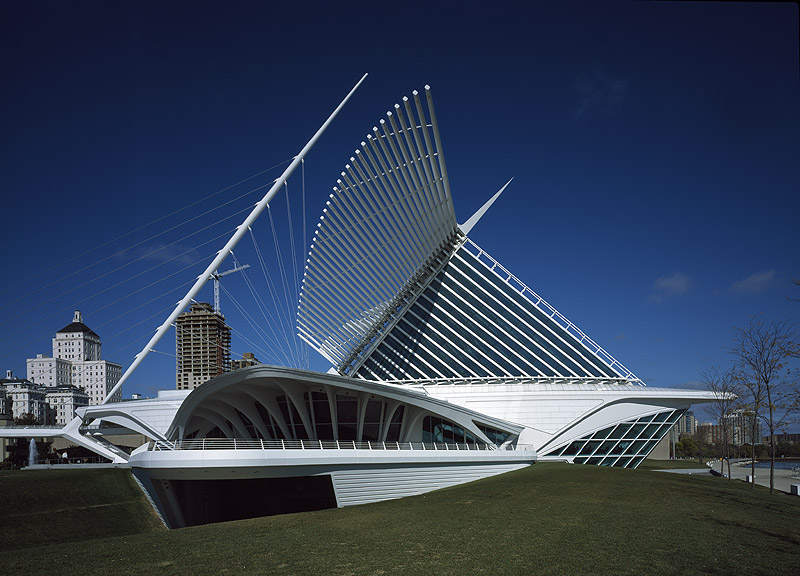 So it is not surprising his new transportation hub at the World Trade Center follows suit. 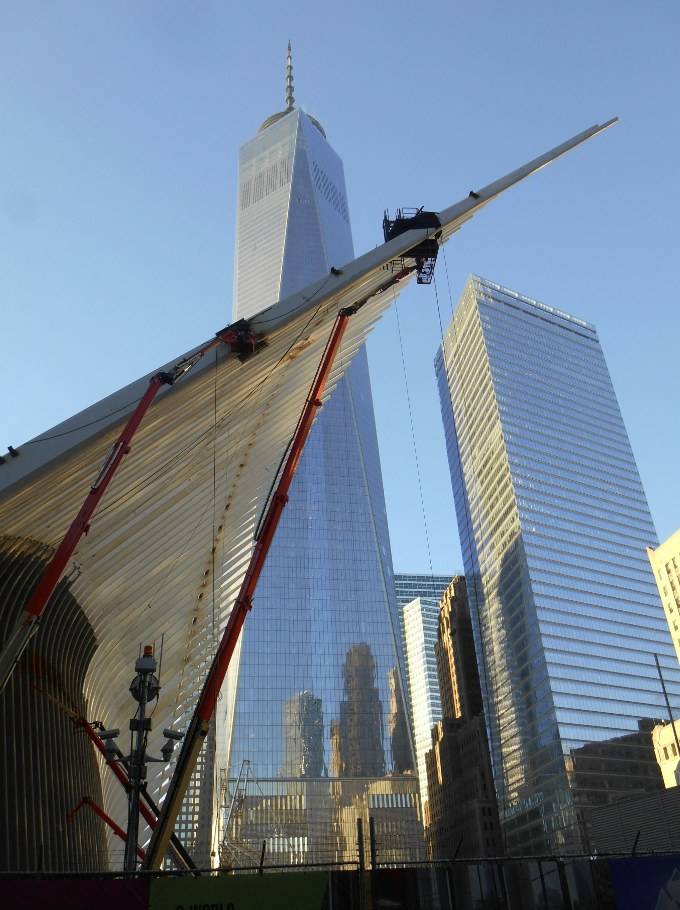 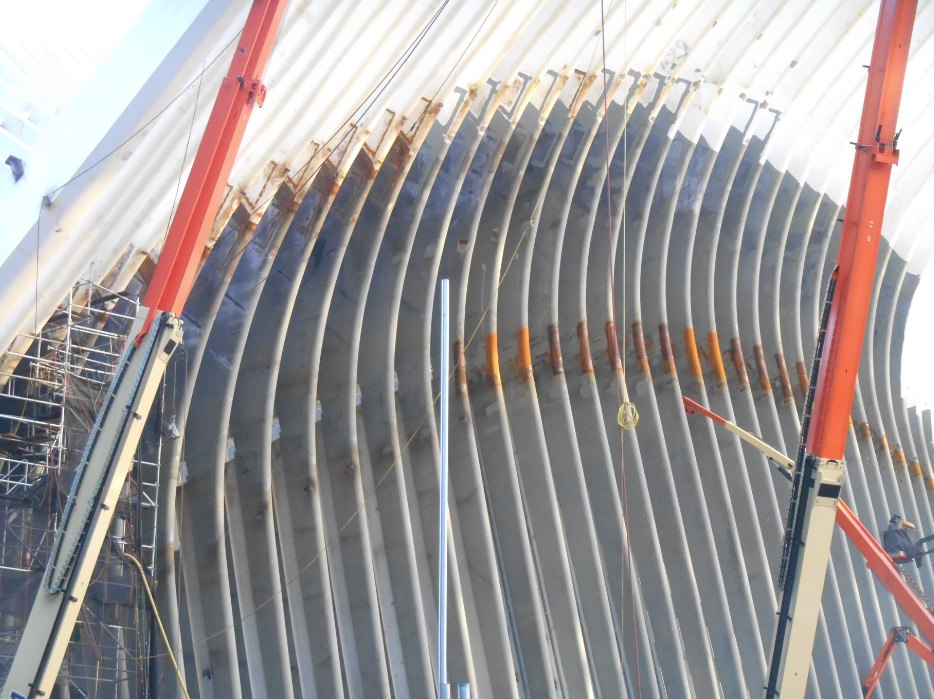 Inspired by Saarinen, budgeted at an astonishing $3.75 billion and designed to recall a bird released from a child’s hands, this transit hub was scheduled to open in 2014 but is still under construction. 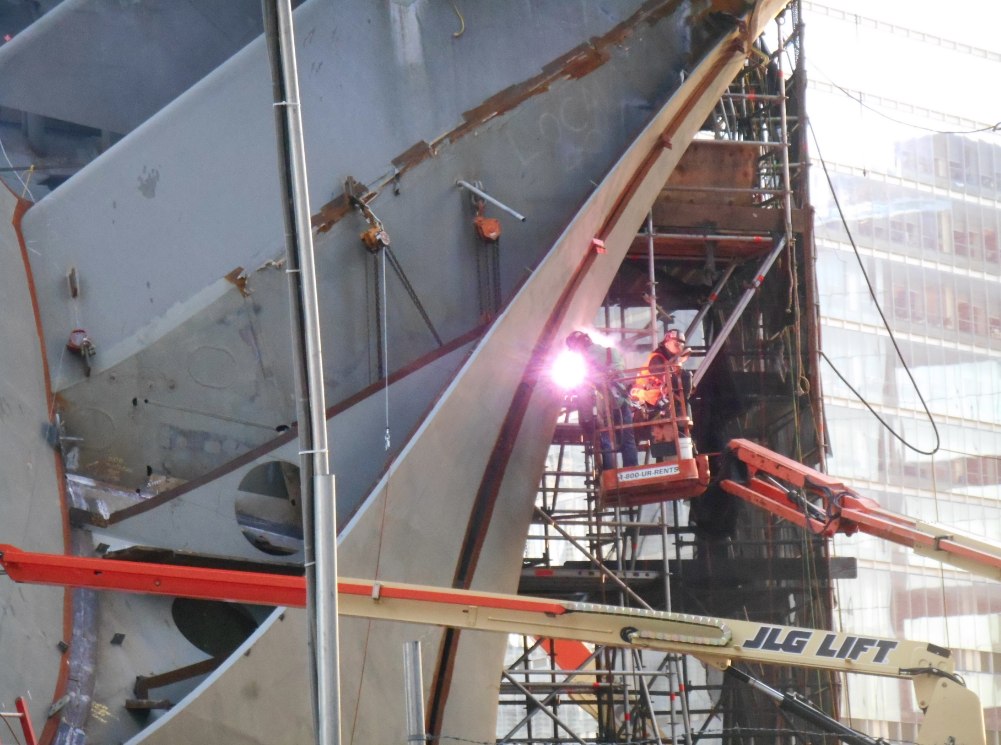 When completed it will connect subway lines and the PATH train with public spaces, retail stores and a connecting plaza for weather protection among the Ground Zero buildings. 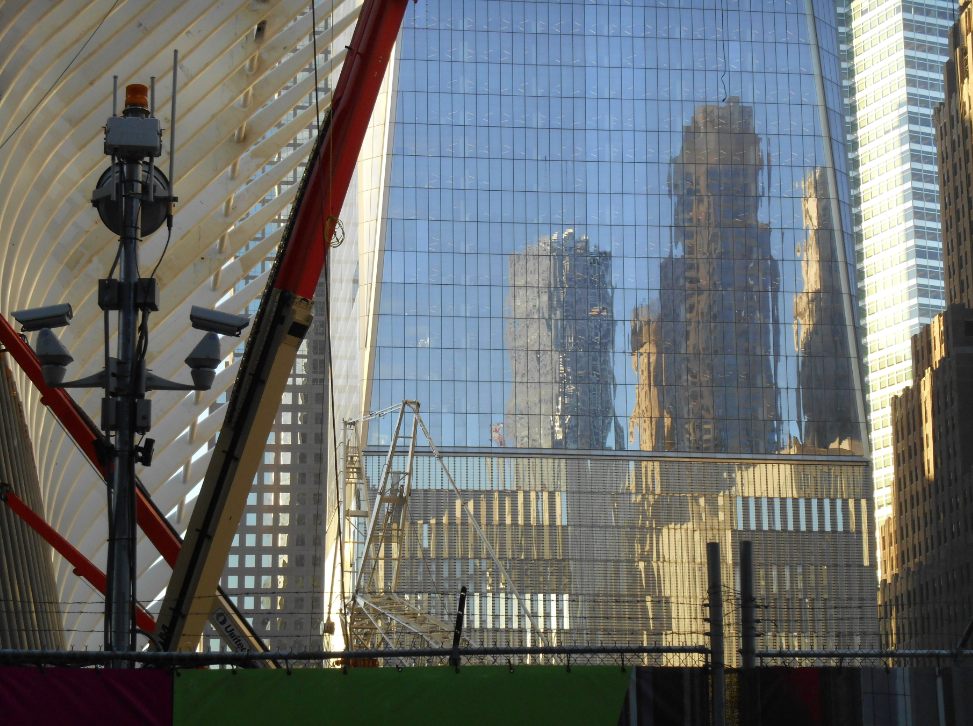 And this part is great:

The building is angled precisely so that every September 11th the sun will align with a slender skylight along the spine and allow a wedge of light to fall on the concourse below, as a memorial to those who died that day. 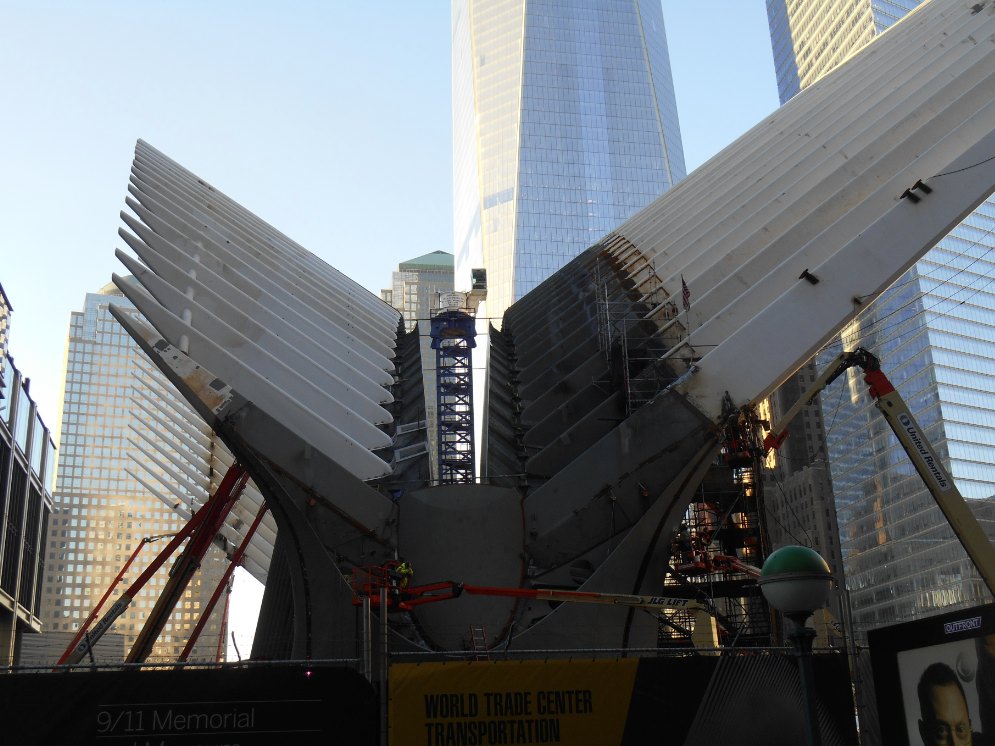 The PATH platform “B” is scheduled to open this Spring. 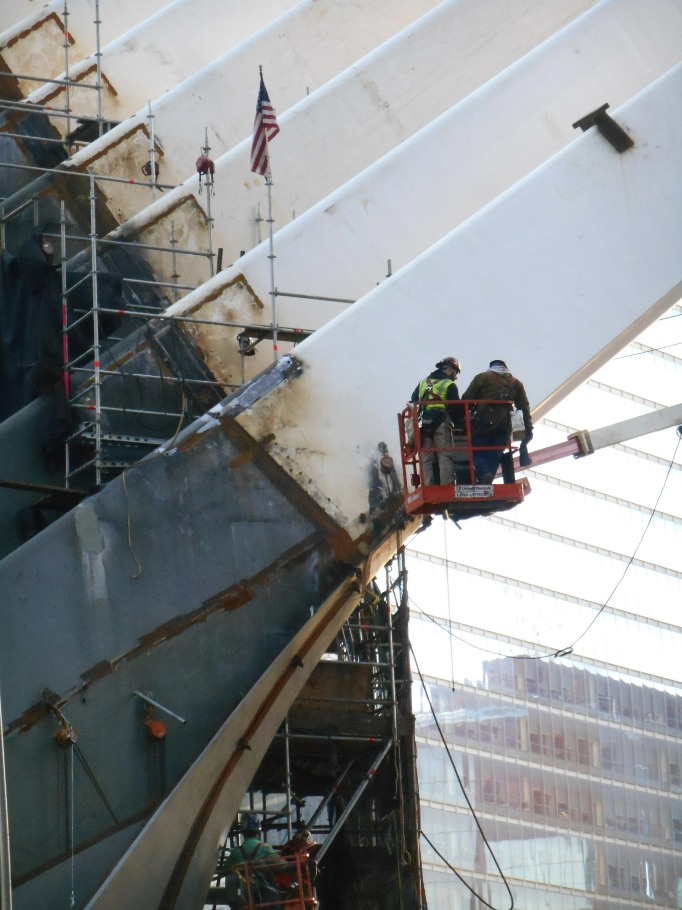 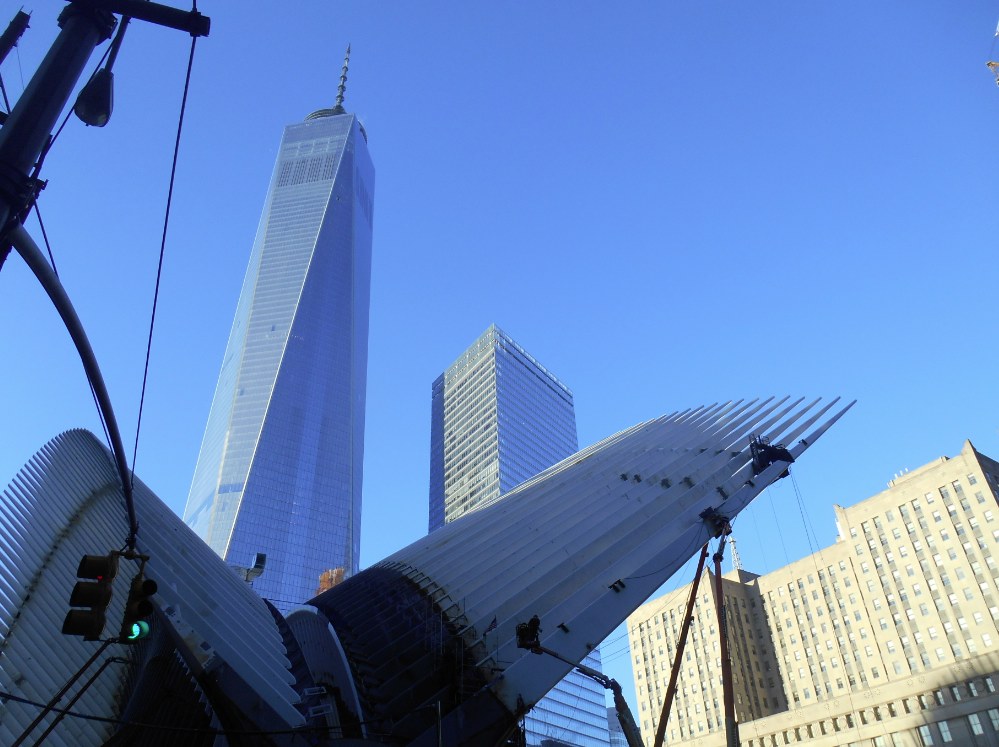 It'll be worth a trip. 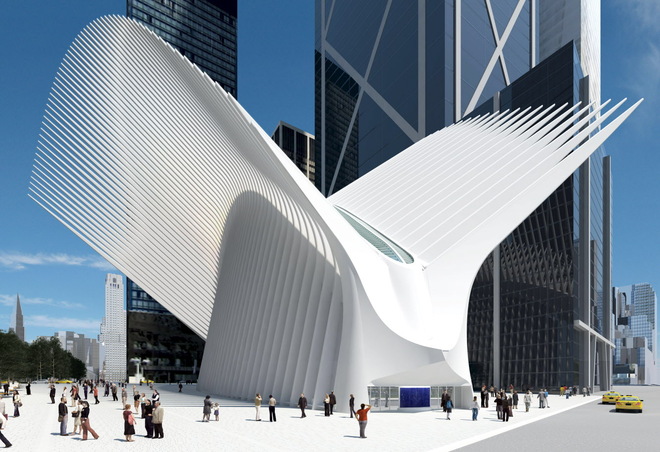