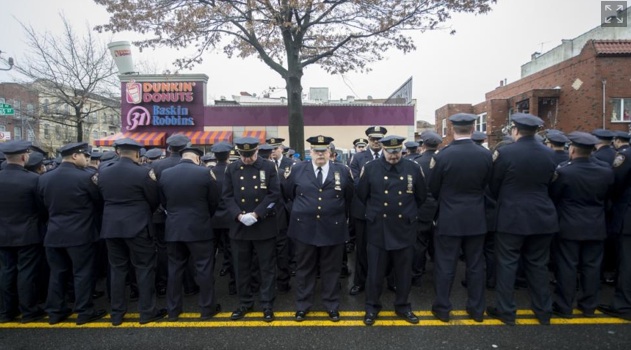 The NYPD again turned their backs on hizzonner bringing the number to thousands who have shown their disrespect for a man who holds the highest office in our city. 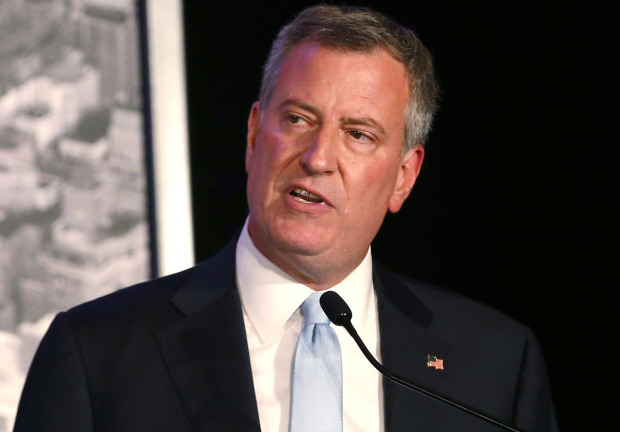 “The police disrespect the grieving family.” the mayor countered, while Bill Bratton fell in line behind his boss.

This is delicate for a master cop who must walk a tightrope between his own rank and file and the man to whom he owes his current job. 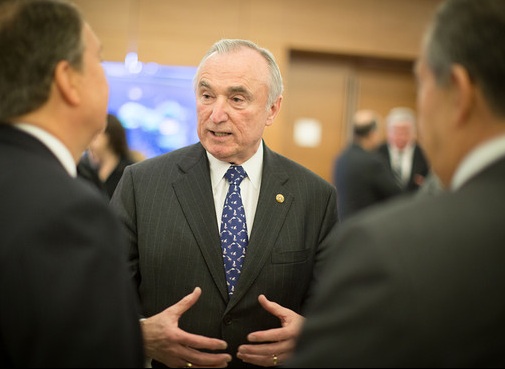 NYPD turned their backs on the mayor but not on their own and certainly not on his devastated widow. 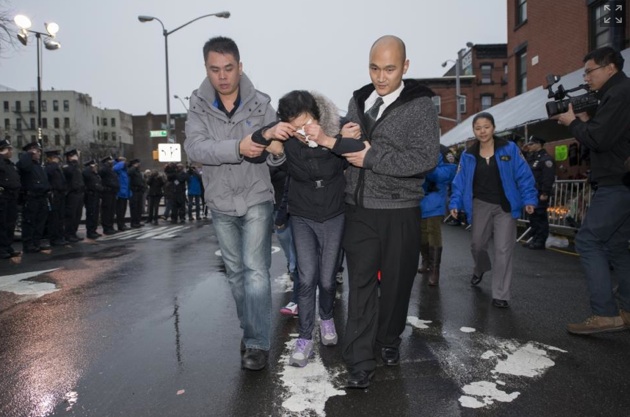 DeBlasio’s spin has him circling the drain after just one year in office. 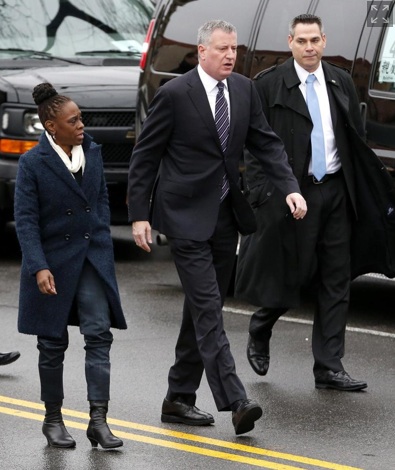 Commissioner Bratton must not get caught up in that current or he’ll sacrifice his integrity. 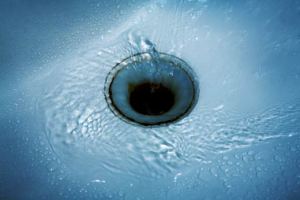