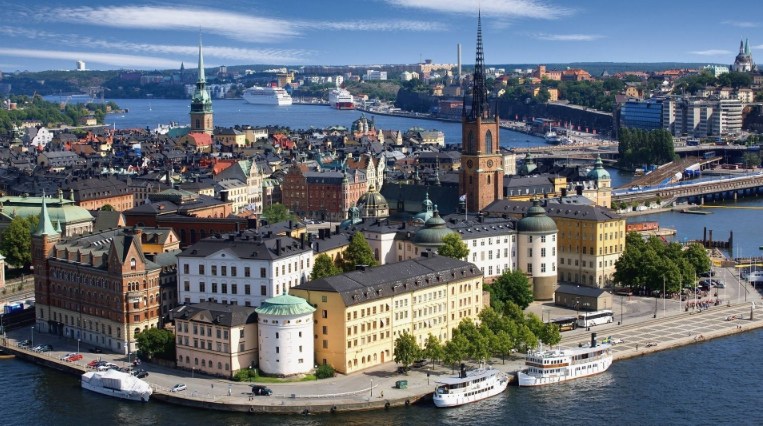 “Islam began to have a noticeable presence in Sweden with immigration from the Middle East beginning in the 1970s.”

When I toured Stockholm in ’78, the first of more than a dozen visits, I found a clean, well-organized infrastructure and a breezy, liberal populace.

Swedes are bound by values around common decency and common sense with open minds, human rights, feminism and a contented sense of national well being. 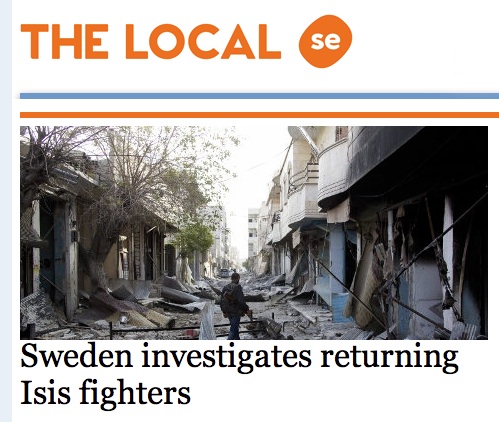 Now it is 37 years later.
55 different areas in Sweden are now under Muslim control with Sharia law, and the government has abdicated sovereignty in those neighborhoods. 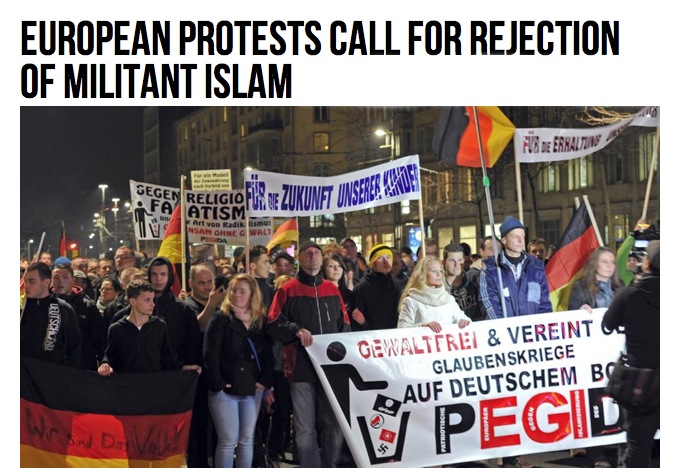 There's a similar situation in France. 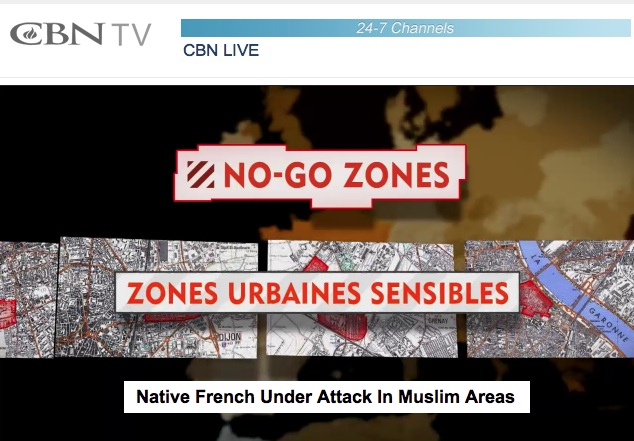 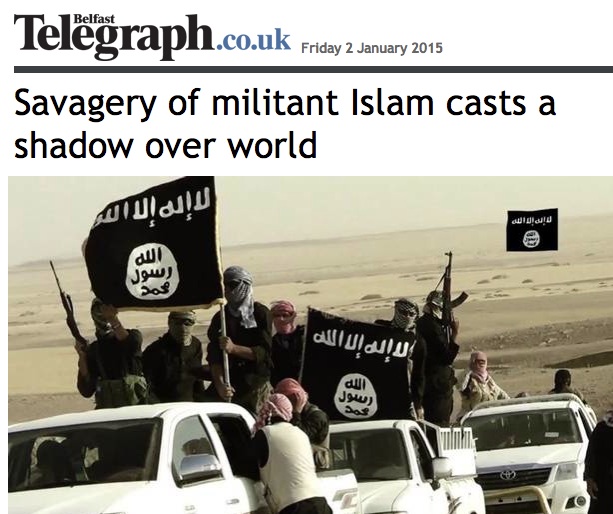 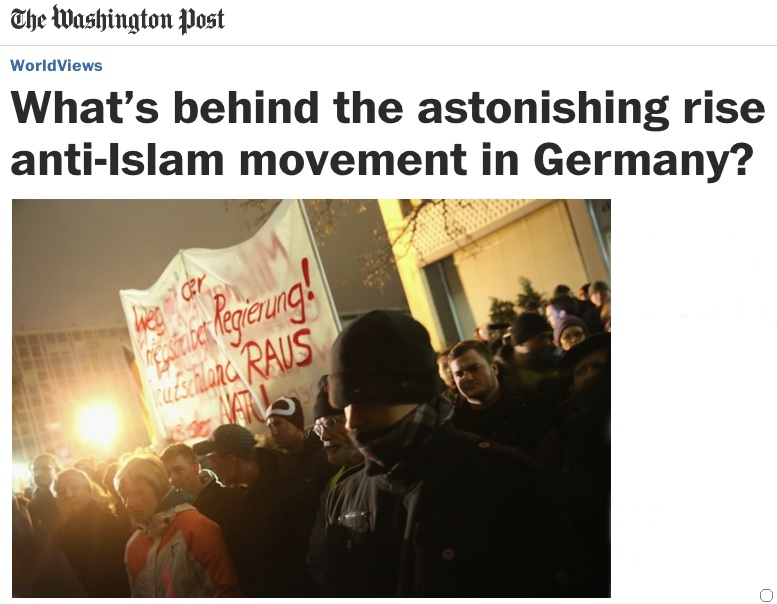 Europe is realizing their liberal approach to immigration is costing them governance of their homelands. 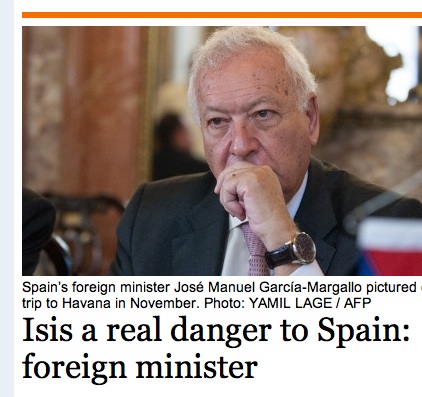 These smaller countries are being overtaken from within. 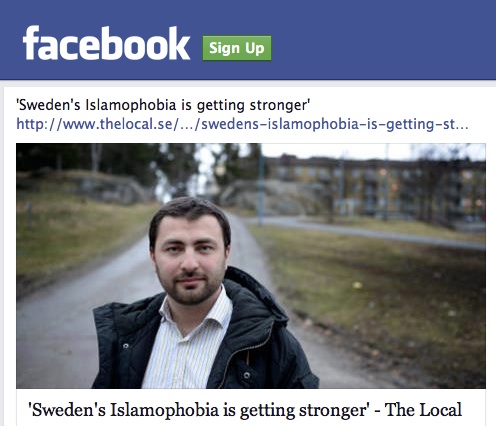 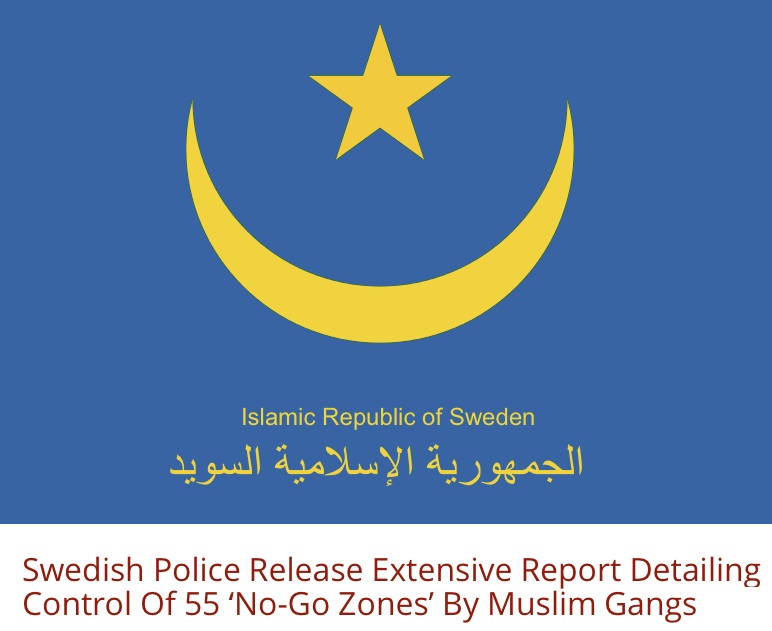