I suppose it was inevitable

Last Sunday a post about Islam in the EU was forwarded dozens of times according to Google analytics.
http://clocktowertenants.com/2015/01/you-cant-go-home-again.html 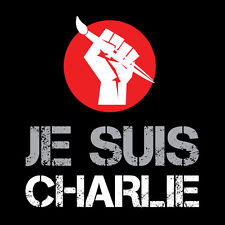 The situation in Holland is different. 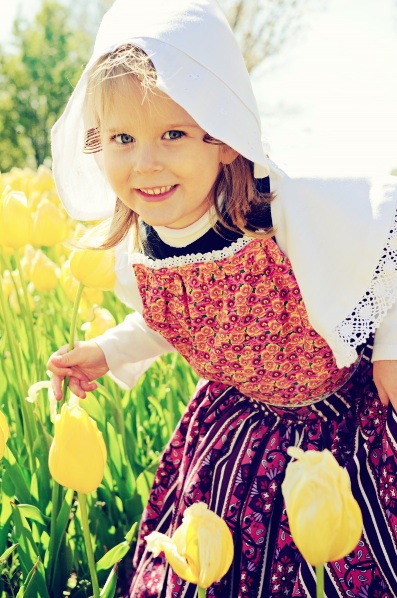 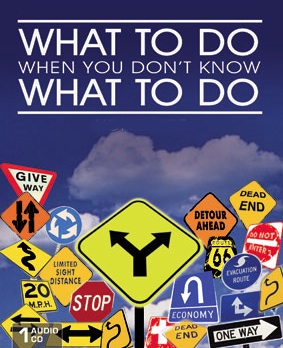 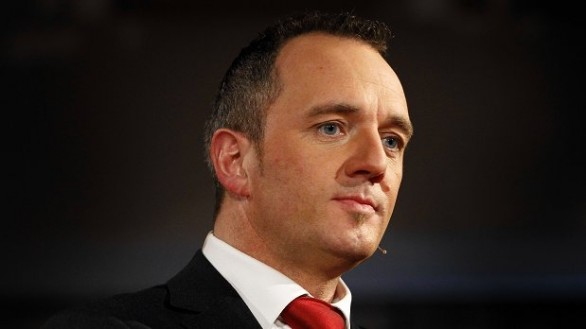 Remember that Theo van Gogh, grand nephew of the famous painter, was murdered in 2004 in Amsterdam for a film he made about Islamic violence against women? 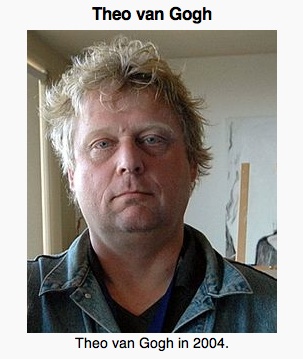 His Islamic murderer shot him while riding a bicycle to work.

Then he shot him six times more point blank after he fell, then he cut his throat and tried to decapitate him, and then left a note pinned to his body with a knife. 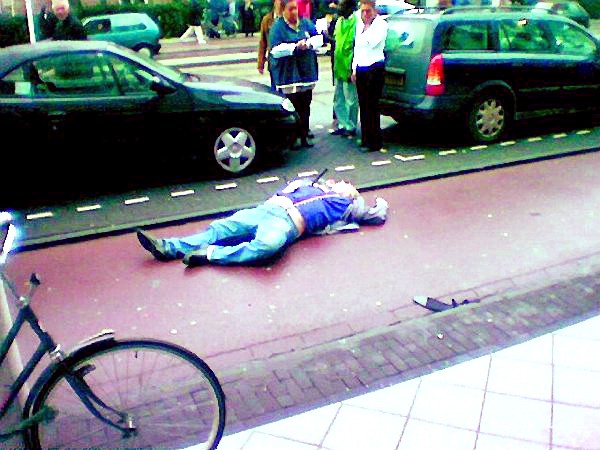 Holland’s experiment in multi-culturalization is beginning to reverse. 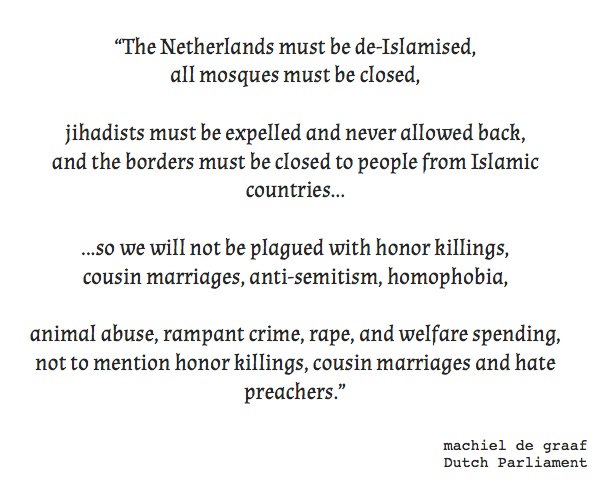 Xenophobic groups in the Netherlands are growing quickly. 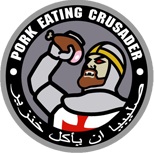 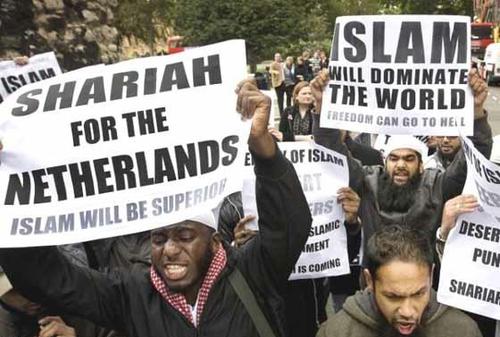