what a great idea 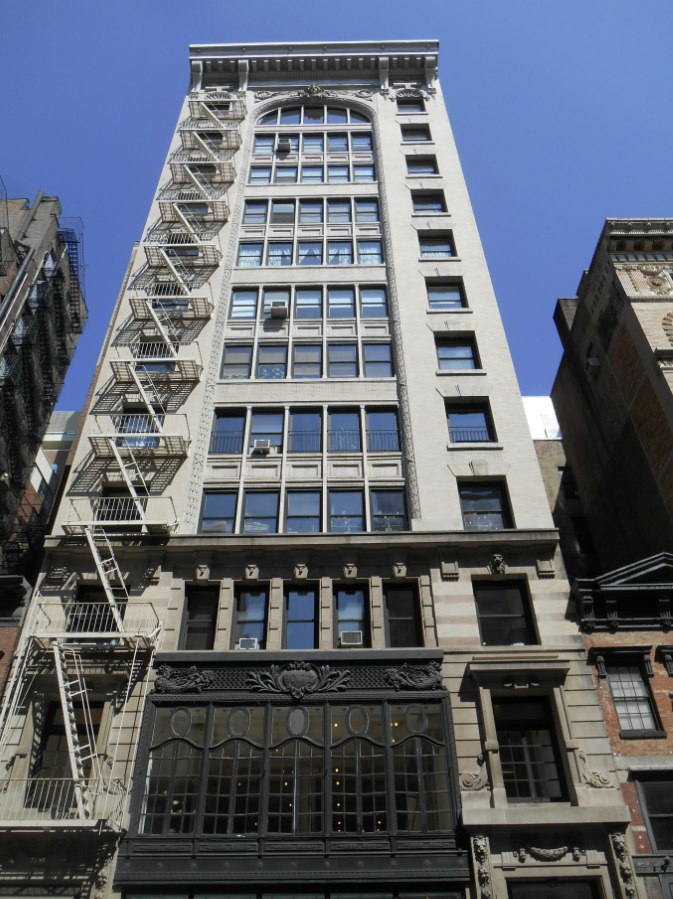 German immigrant Christian Holtz arrived here in the 1850‘s, about 35 years before our ClockTower.

He worked as a waiter and a wine merchant, and by the turn of the century he had some success in the bar and restaurant business. 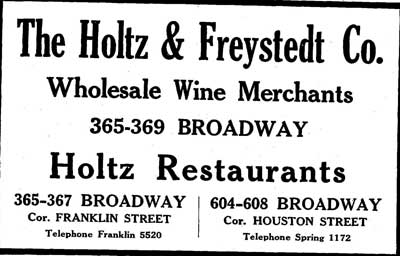 By 1906 the FlatIron district was hot for development.

He took a partner, hired an architect and built a 12 story loft building on 20th Street between Broadway and Fifth, NYC landmarked in 1989. 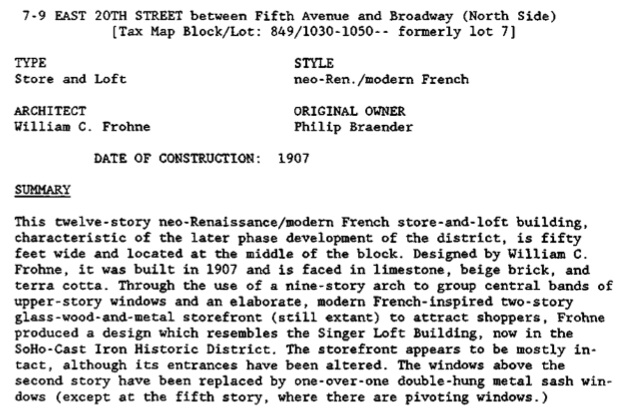 William C. Frohne, the architect, was also German but turned to Paris for inspiration. 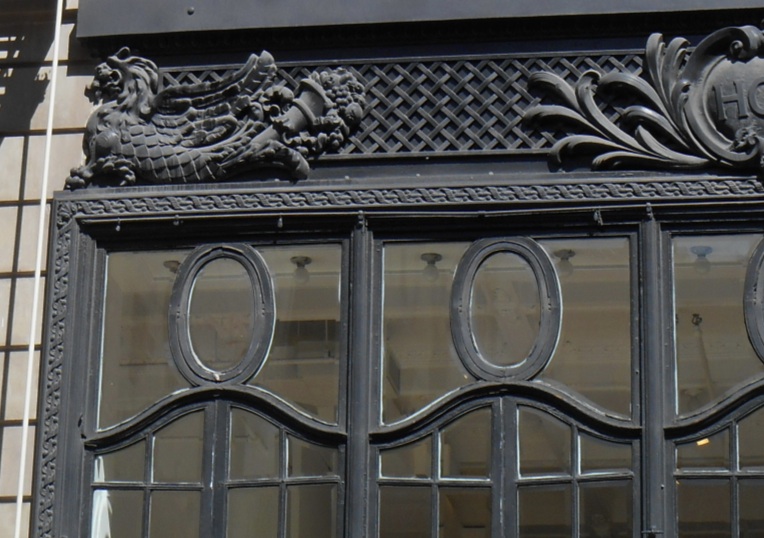 Completed in 1907, the brick and stone building was embellished with Beaux Arts carvings of garlands and griffins, wreathes and lions heads and scrolls. 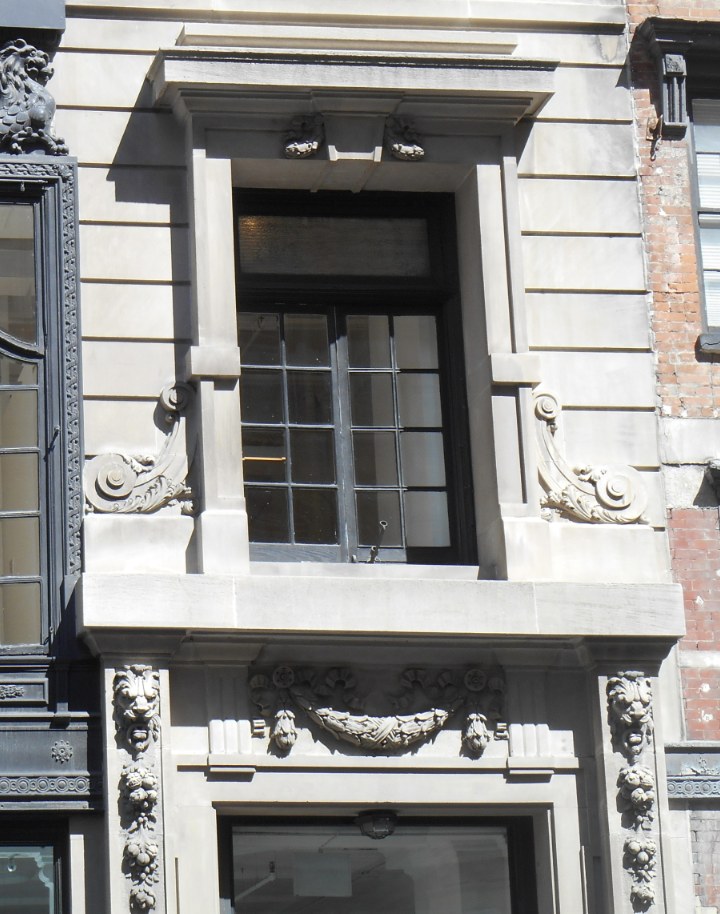 The first two floors were custom designed for Holtz with a wall of French inspired windows looking out over the street, and with his name in black, cast iron. 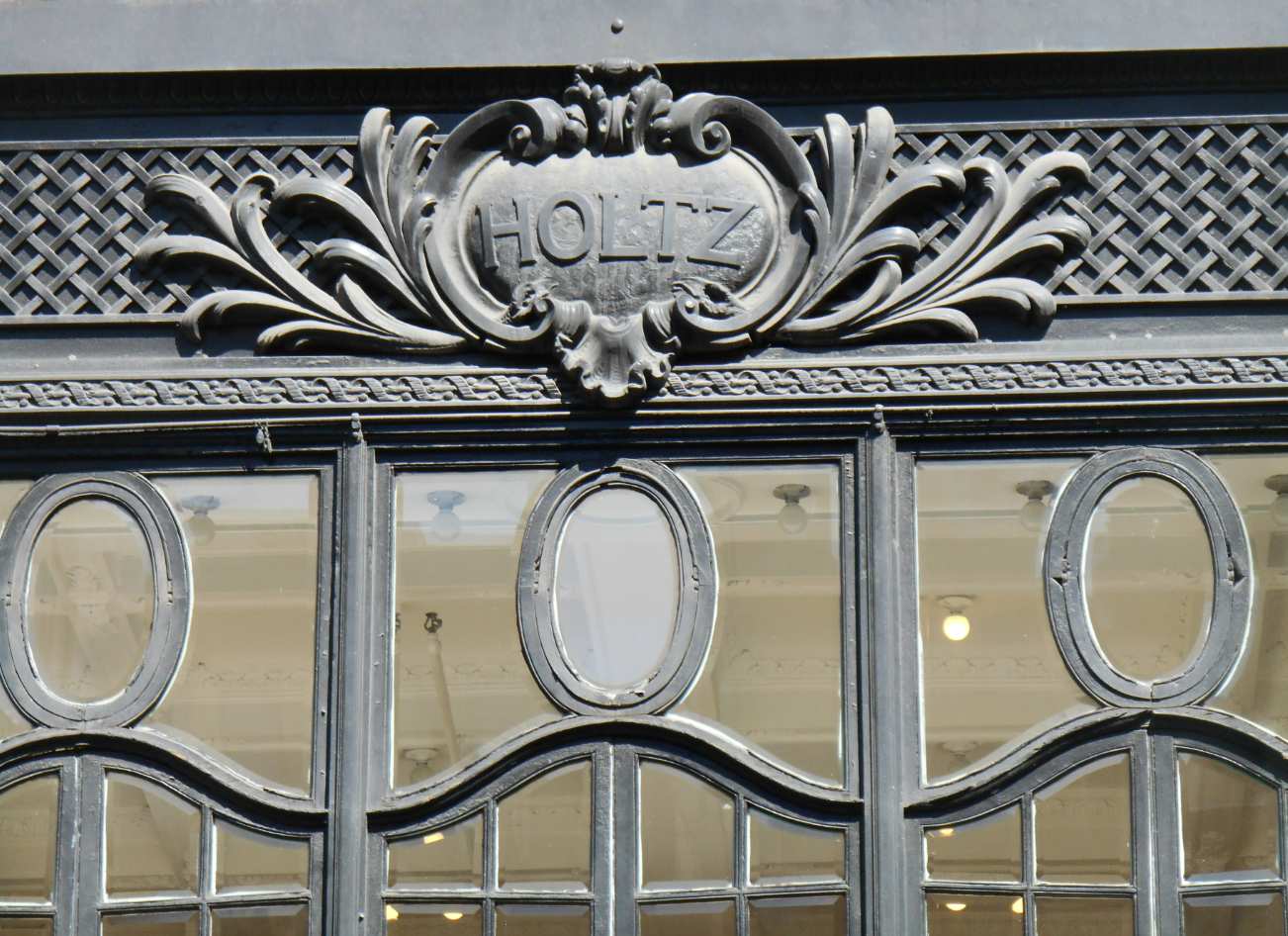 His restaurant opened with bespoke beer bottles and a flourish, and enjoyed a good run for another six years.

The New York Times called the restaurant
“one of the finest in appointments in the city.” 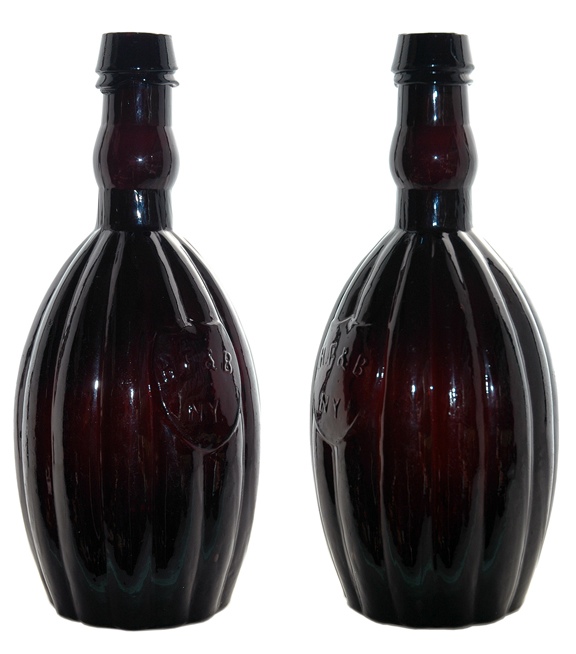 After decades in the garment trade, the 14 lofts upstairs finally went coop in 1987 for private residence. 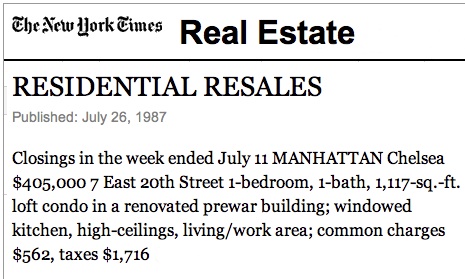 Waterworks, a high-end bath and tile retailer, now displays at 7 east 20th where Christian Holtz once fed his wealthy patrons. 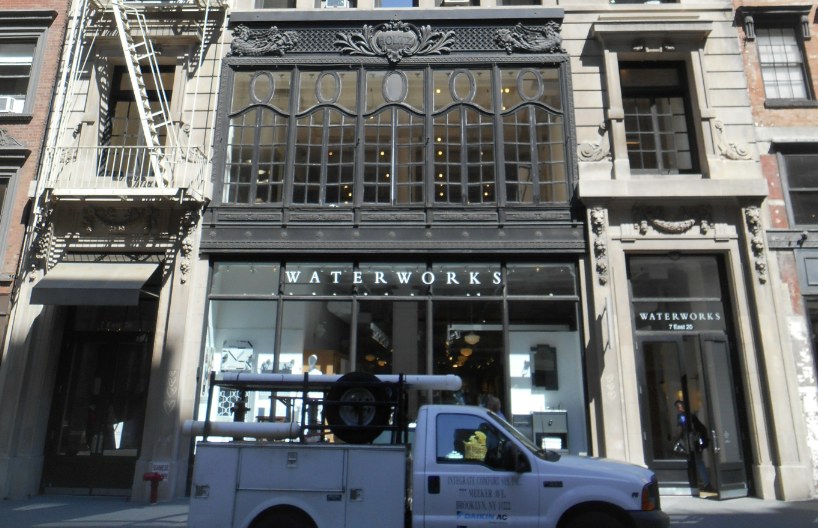 Gee.
A good restaurant in a loft building. 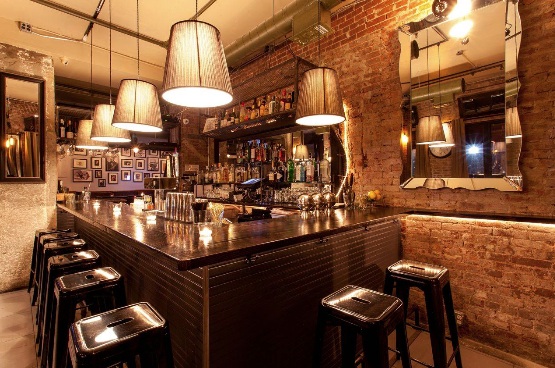