Marijuana is on a march, winning more midterm elections than the Democrats. 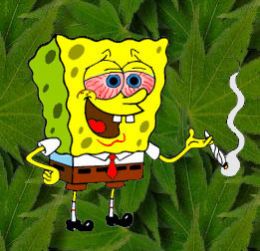 Only in Florida did pot fail to pass.

57% of the voters there said yes, but the ballot initiative needed 60% and thus fell three percentage points short. 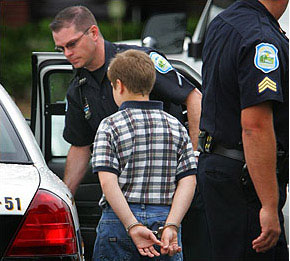 But Washington D.C. wasn’t even close with 70% of the voters saying yes to 2 ounces of possession, yes to as many as six plants at home and yes to gifting a 27gram lid to your pals. 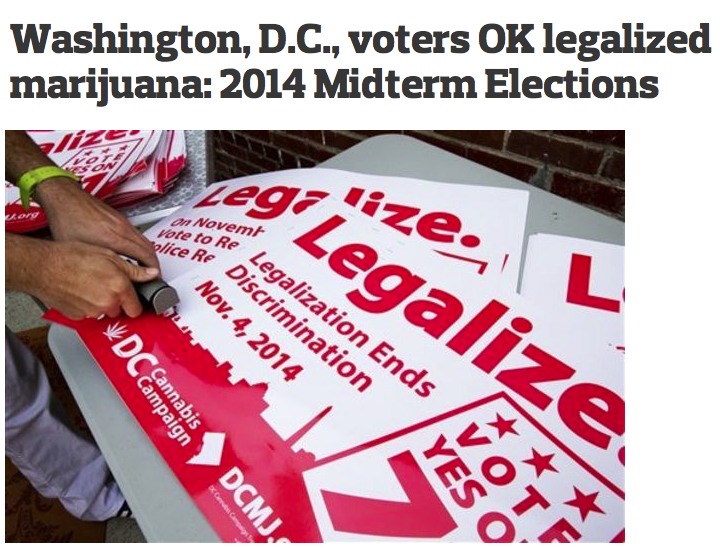 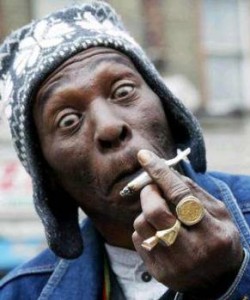 Selling it still remains illegal there,
so give it,
don’t sell it and you’re cool. 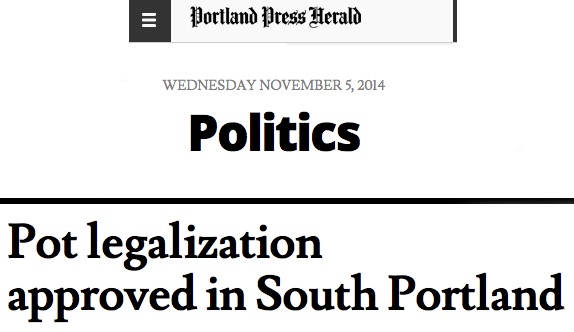 South Portland, Maine, also went with the potheads, legalizing up to a full ounce as long as you toke it up in private.

Guam went with medical, joining 23 American states that permit a buzz when you feel poorly and your Doctor agrees. 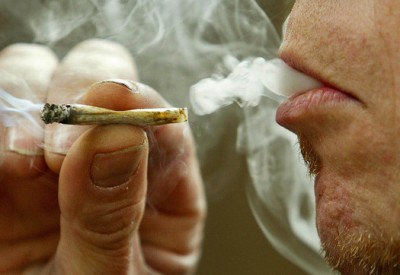 The big winners were Oregon and Alaska, where voters went way past just medical or possession. 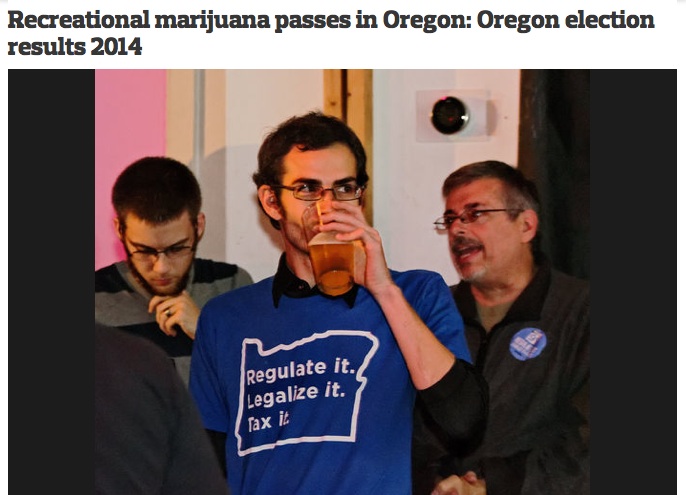 54% of Oregon voters created this countries third legal marketplace, after Colorado and Washington in 2012.

Now 21’s and over in both states can grow it, possess it, sell it and the state liquor agency will figure out the rules and regulations. 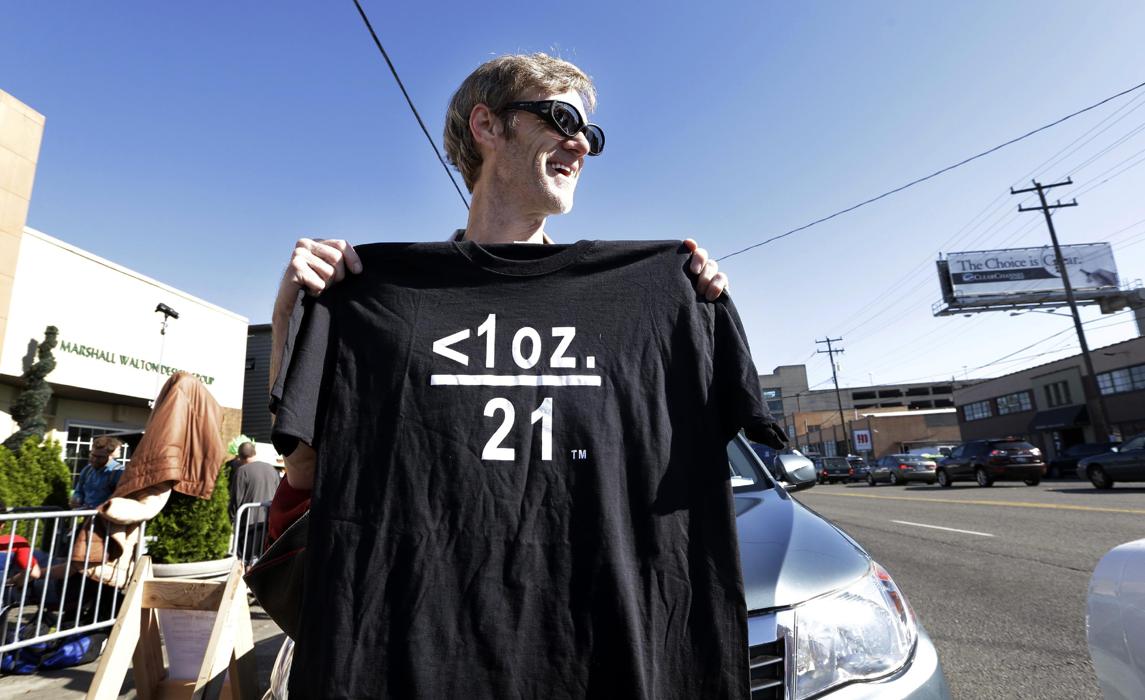 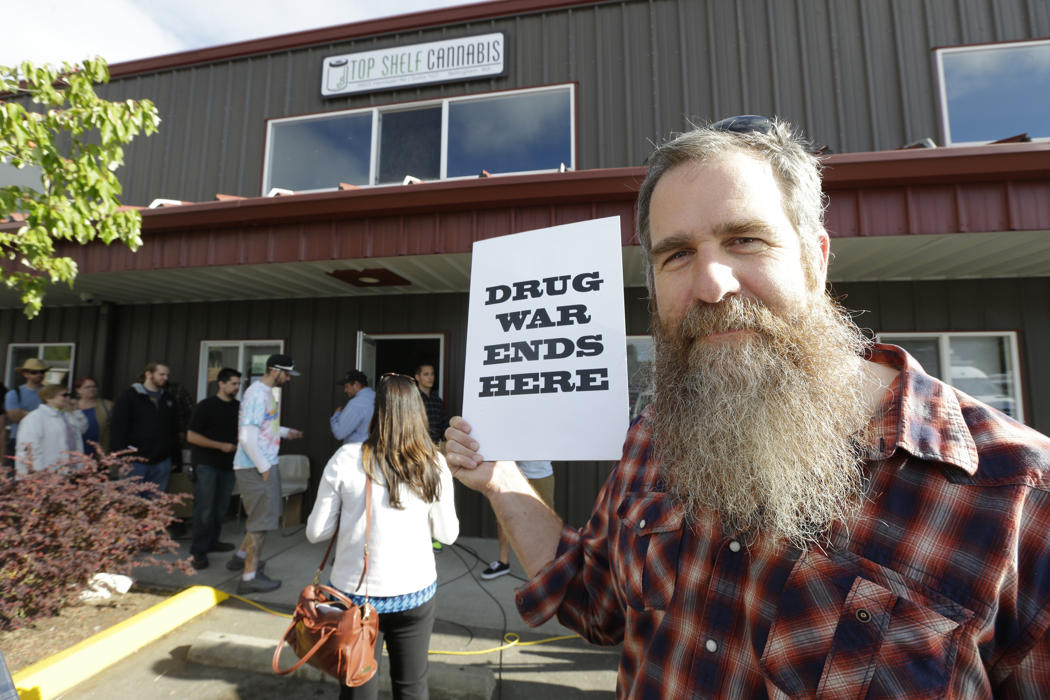 Now 18 states have decriminalized weed, and 23 states allow it as medication. 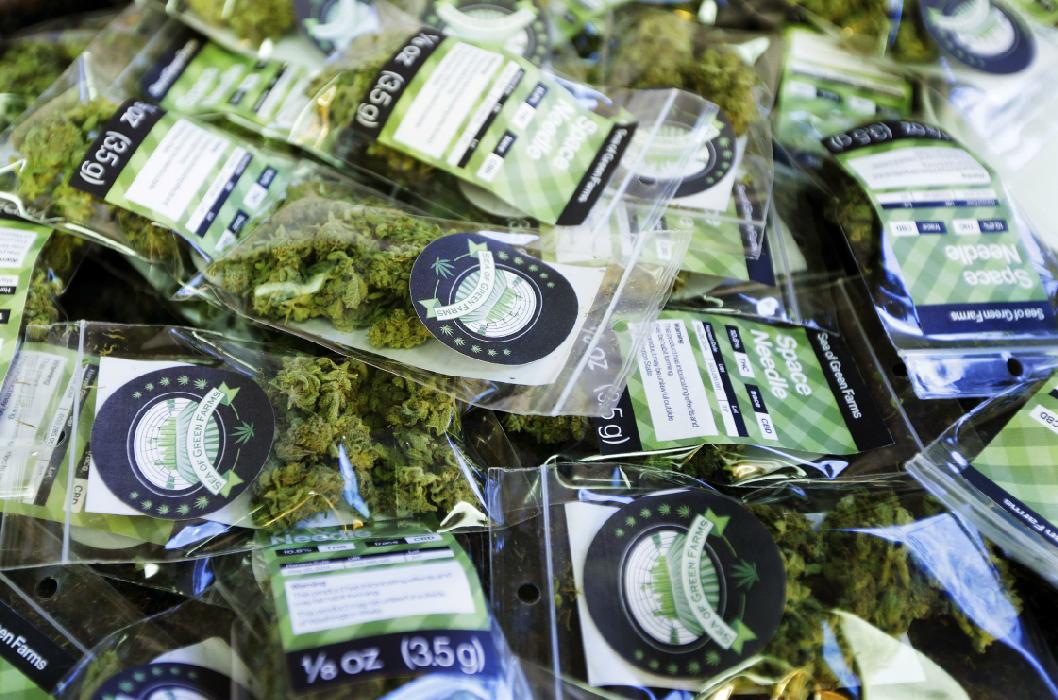 Of course, I’ve never touched the stuff, myself. 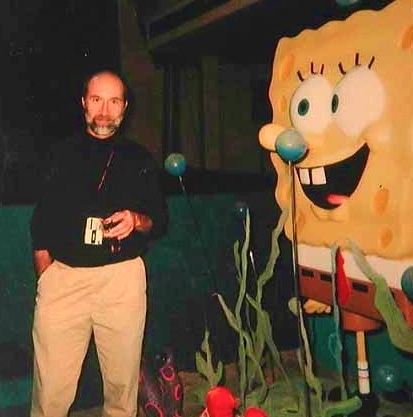