when beer was near

The Bronx Brewery is finally settling in the Bronx.
You can read about their planned August opening here: 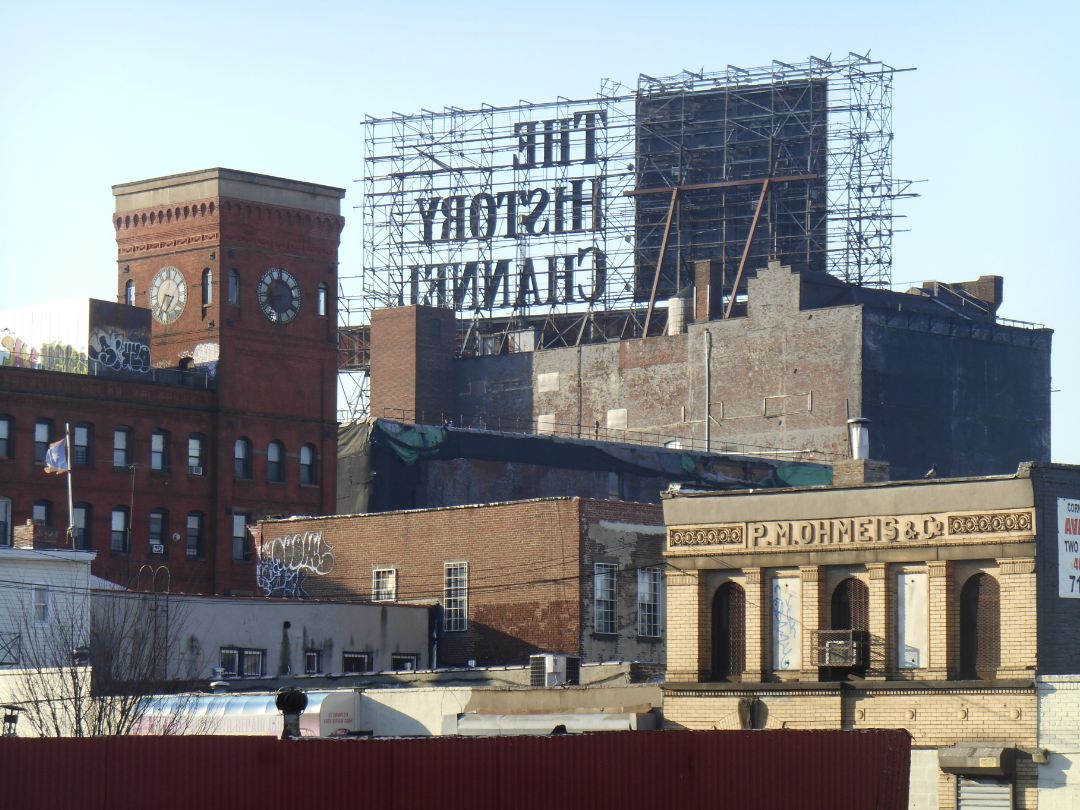 But did you know Mott Haven was once home to 20 breweries? All were brewing around the time of our ClockTower. 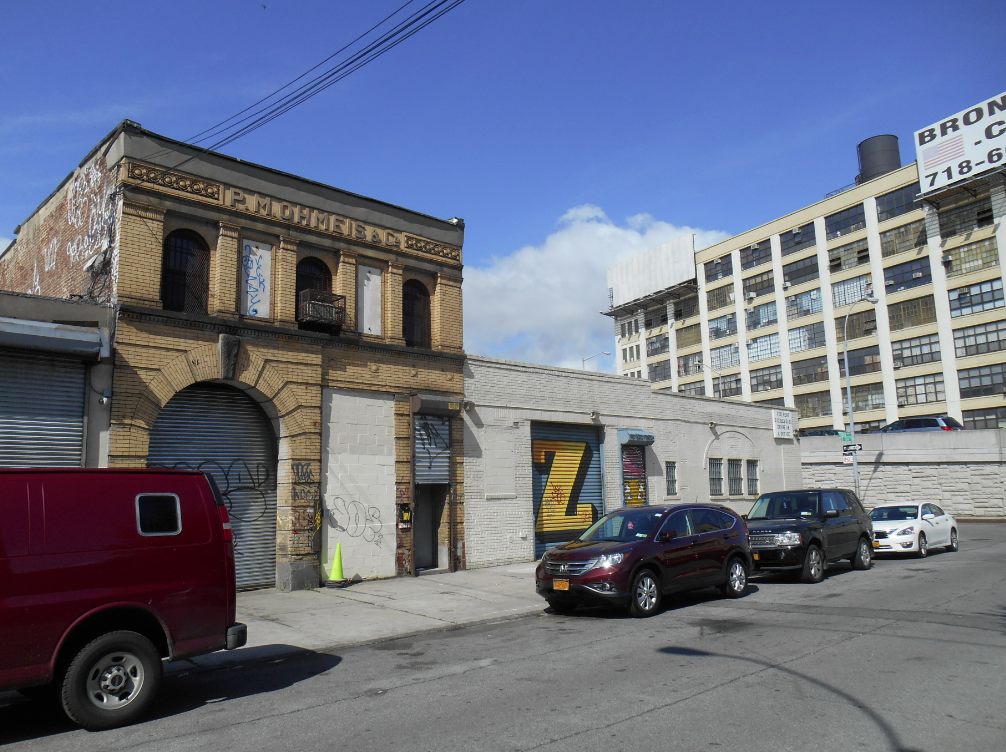 See the name up there on the yellow building right around the corner? 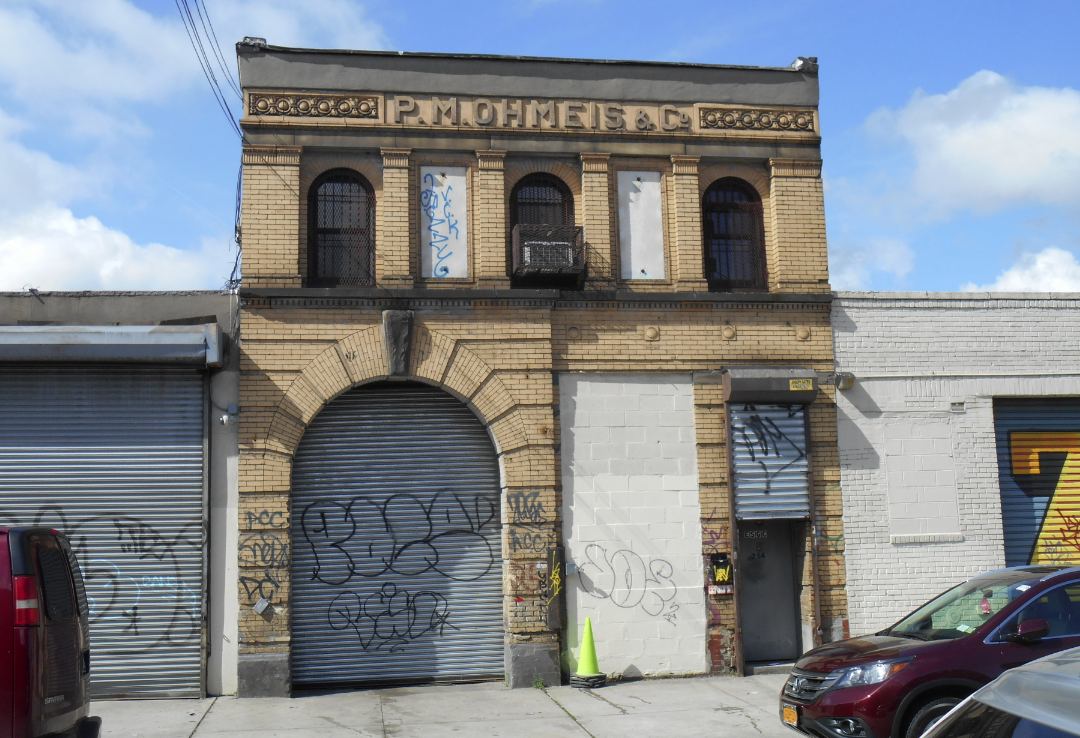 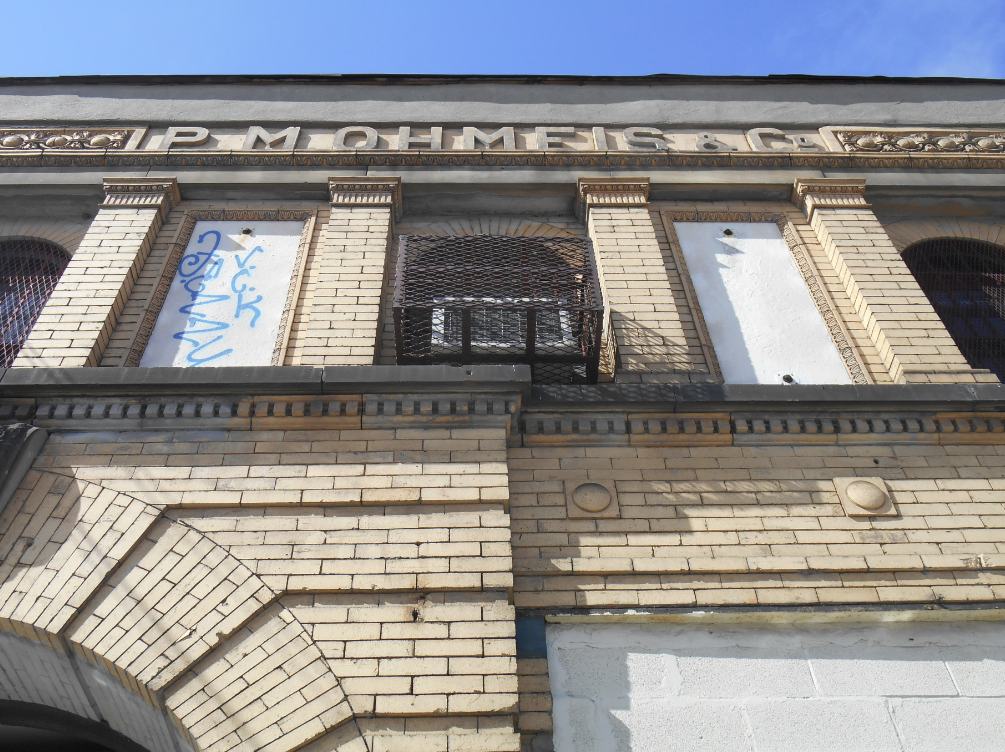 This guy was awesome.

He had a restaurant down on Fulton Street where he served imported Clarets and Burgundies, Mosels, Rhines and Champagnes. 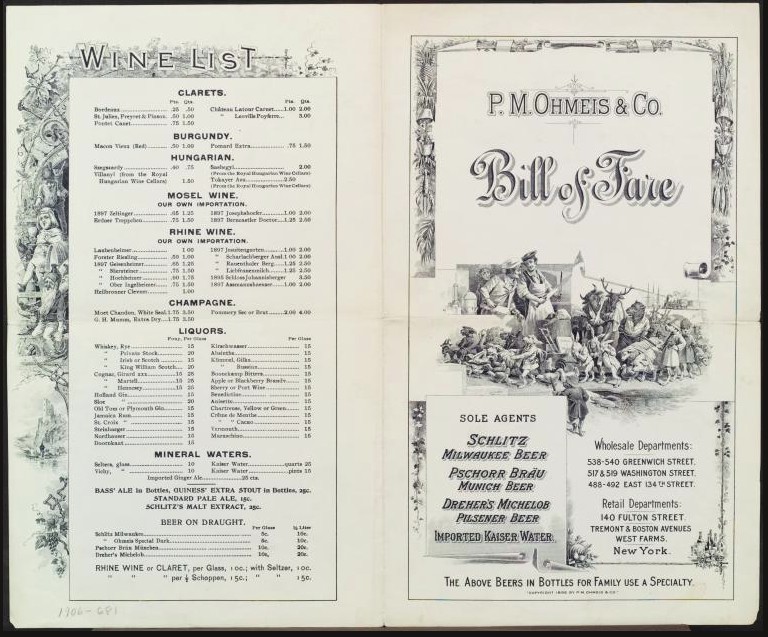 In the 1880’s!
Today he is an alcoholic’s rockstar.
His swag is all over eBAY. 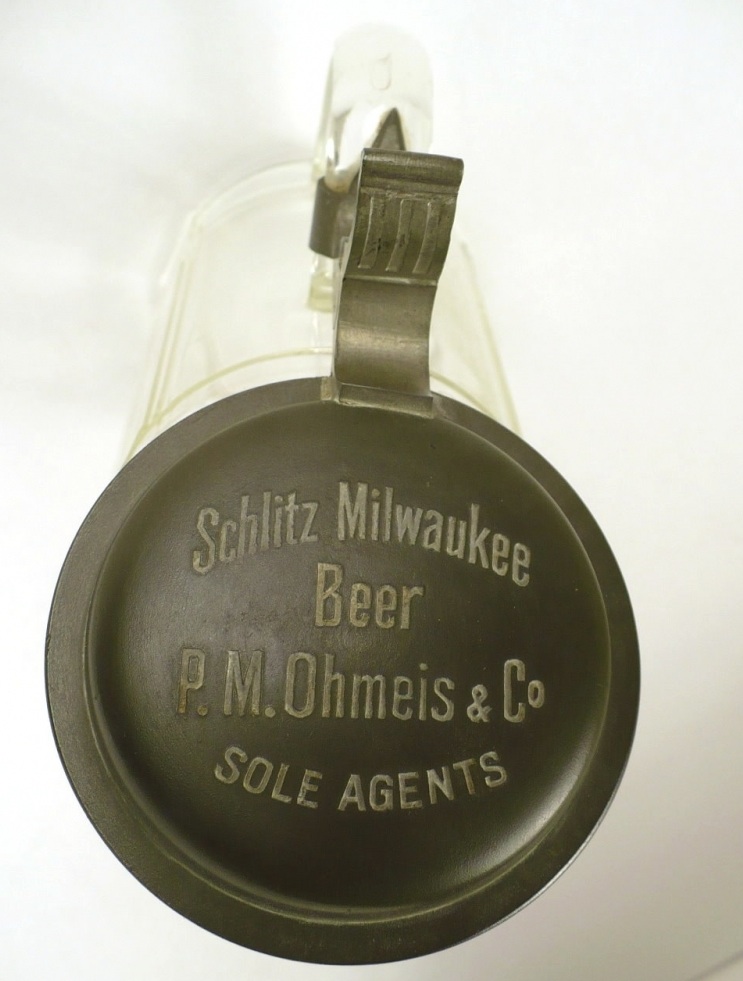 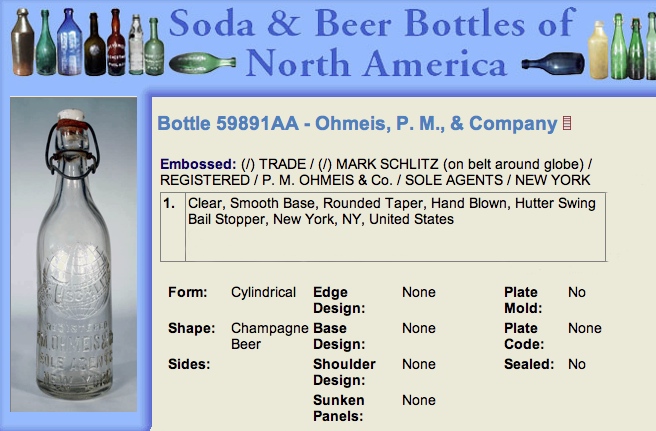 So are his steins. 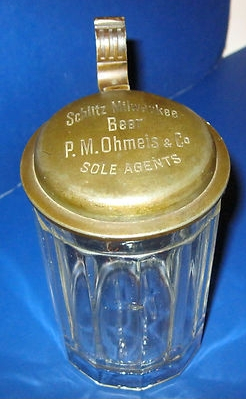 The Library of Congress catalogues his promotional materials from 1880-1923.

That’s him in the 1870‘s on the right,
at the table with Joseph Schlitz. 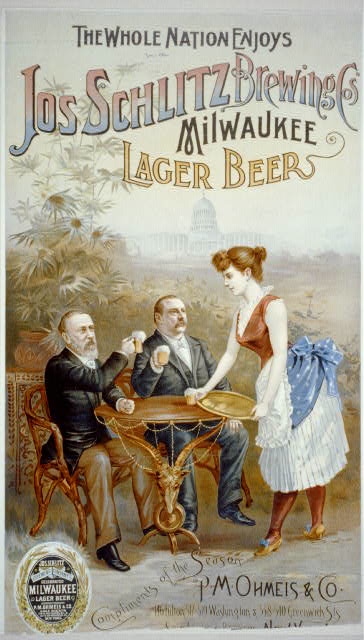 http://en.wikipedia.org/wiki/Joseph_Schlitz
And to think all this was happening right around the corner at the turn of the last century. 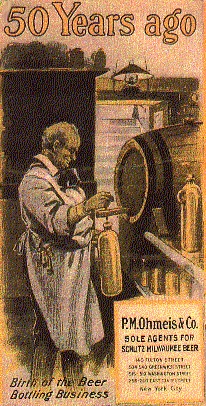 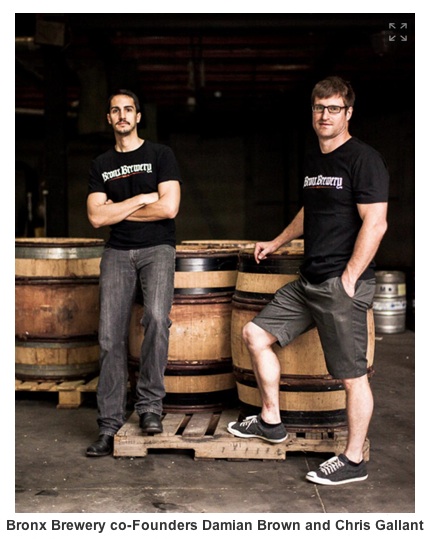