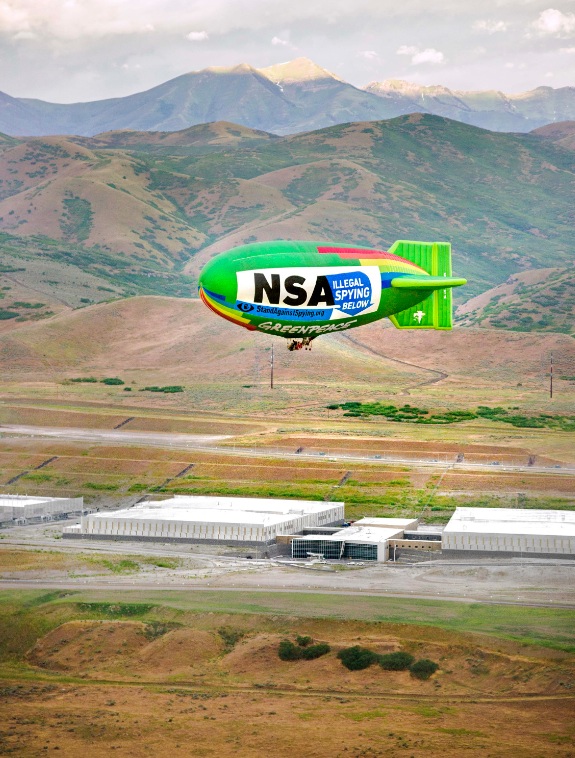 "A coalition of grassroots groups from across the political spectrum including the Electronic Frontier Foundation and GreenPeace joined forces this morning to fly an airship over the NSA's new data center in Bluffdale, Utah." 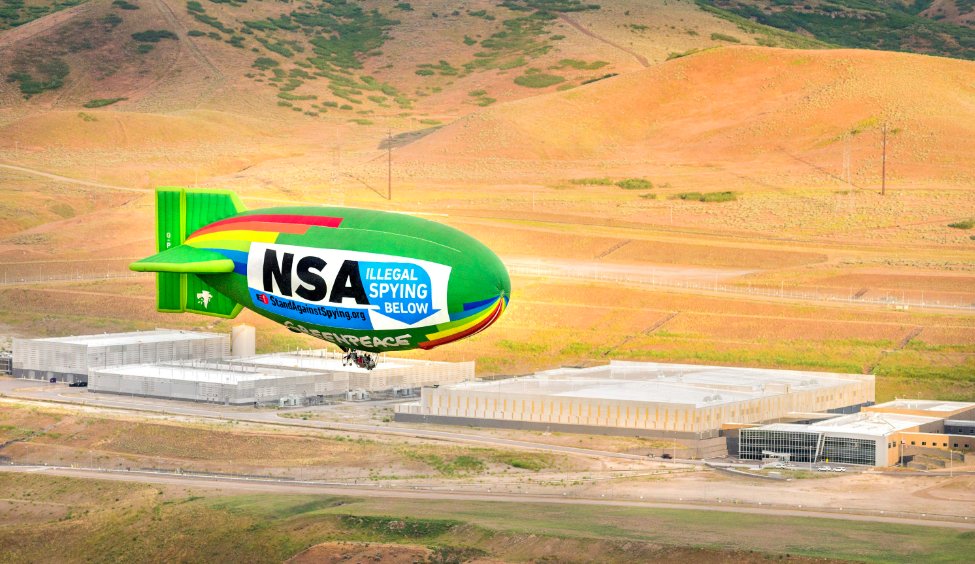 Wanna take a stand against spying? 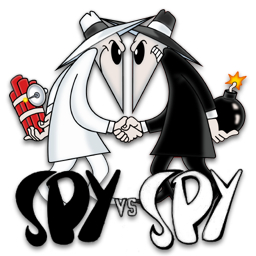