a most peculiar people 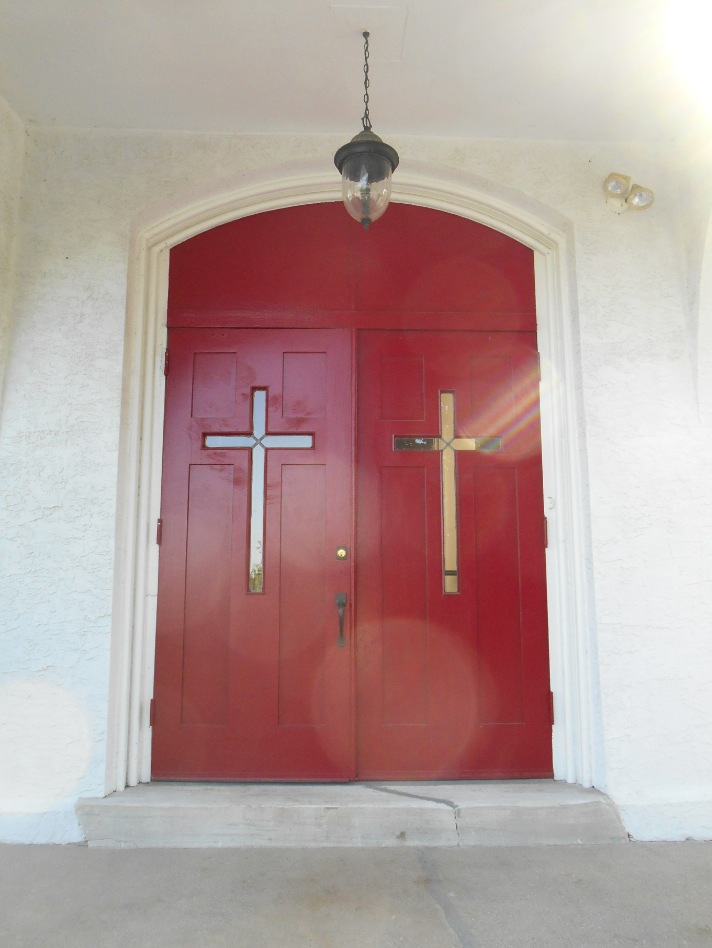 Slavery was condemned in 1754 by the Society of Friends, the Quakers, and so they were about a century ahead of their time. 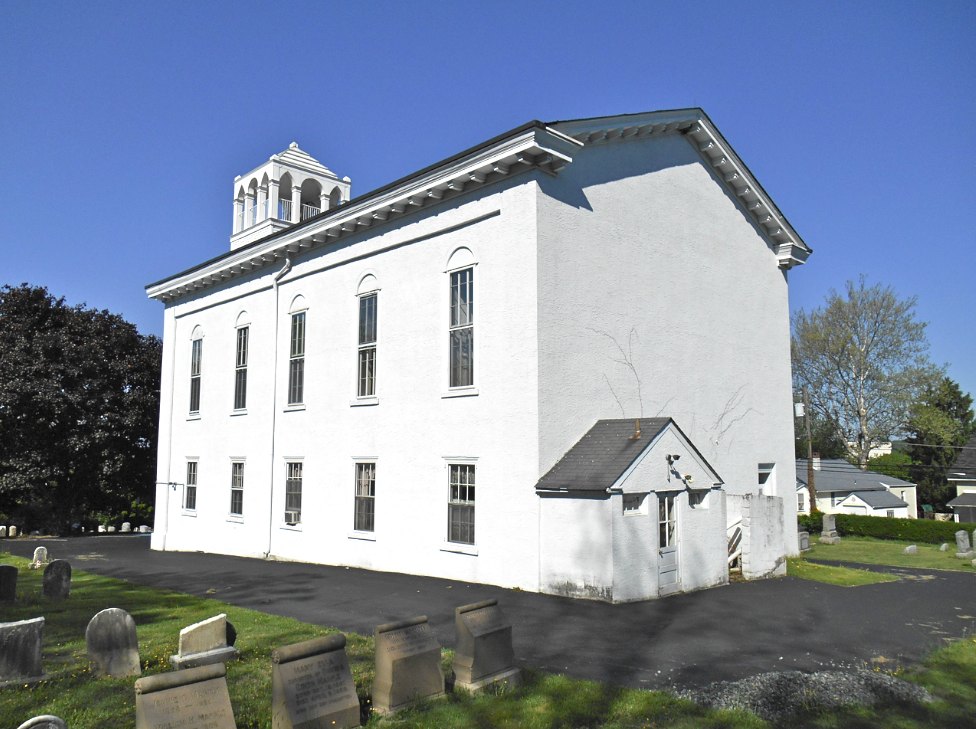 Cold Point, Pennsylvania, was purchased from William Penn and settled by the Quakers, unique in that free, black men held property in the village at that time. 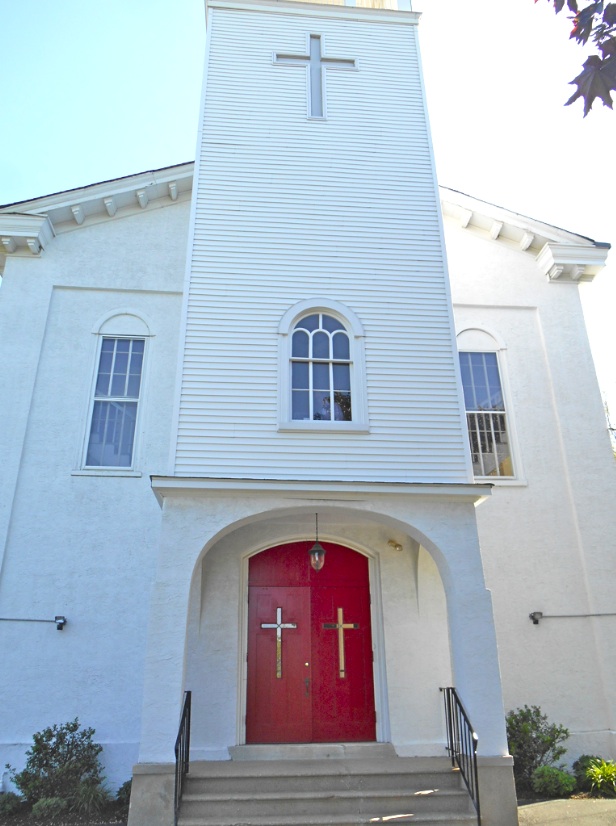 It’s been well cared for.

The Historic District is essentially as it was in 1840, with 26 houses built prior to 1843 still in daily use. 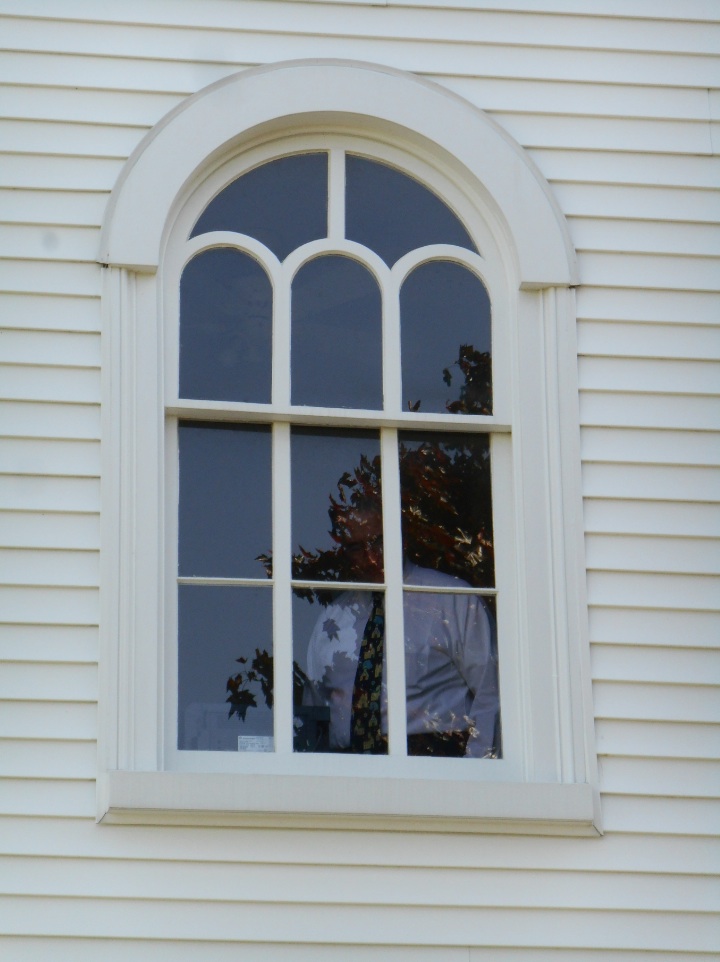 91% of the buildings listed in 1877 are still standing and retain the integrity of their workmanship and style. 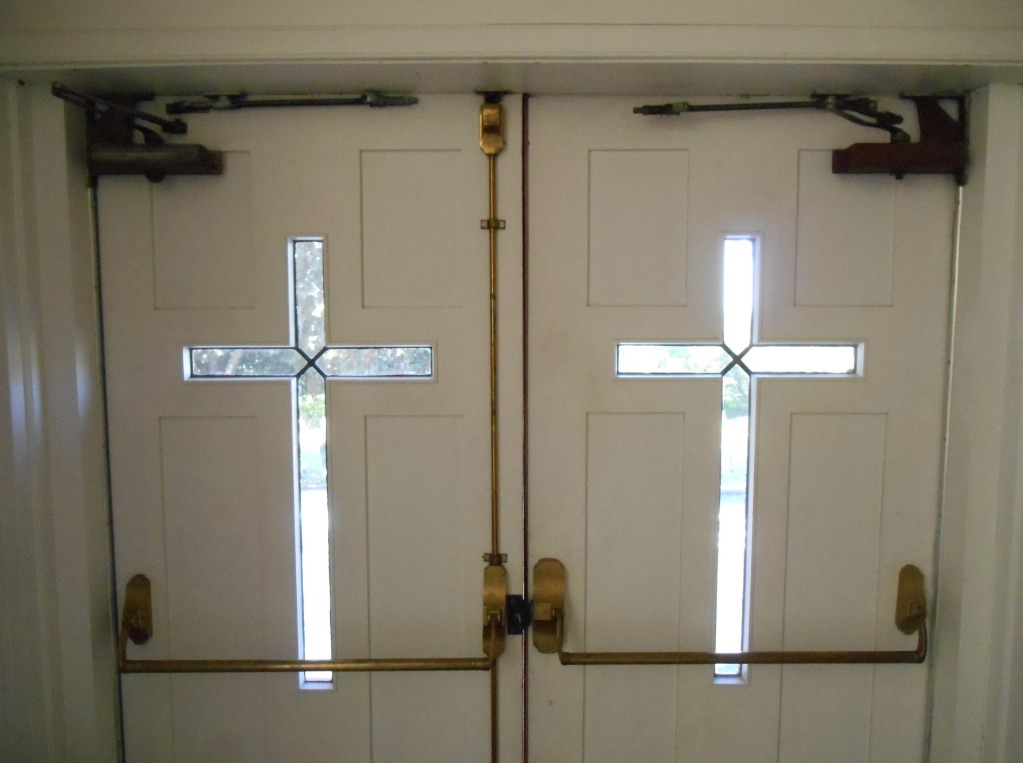 I visited The Cold Point Baptist Church a couple weeks ago. 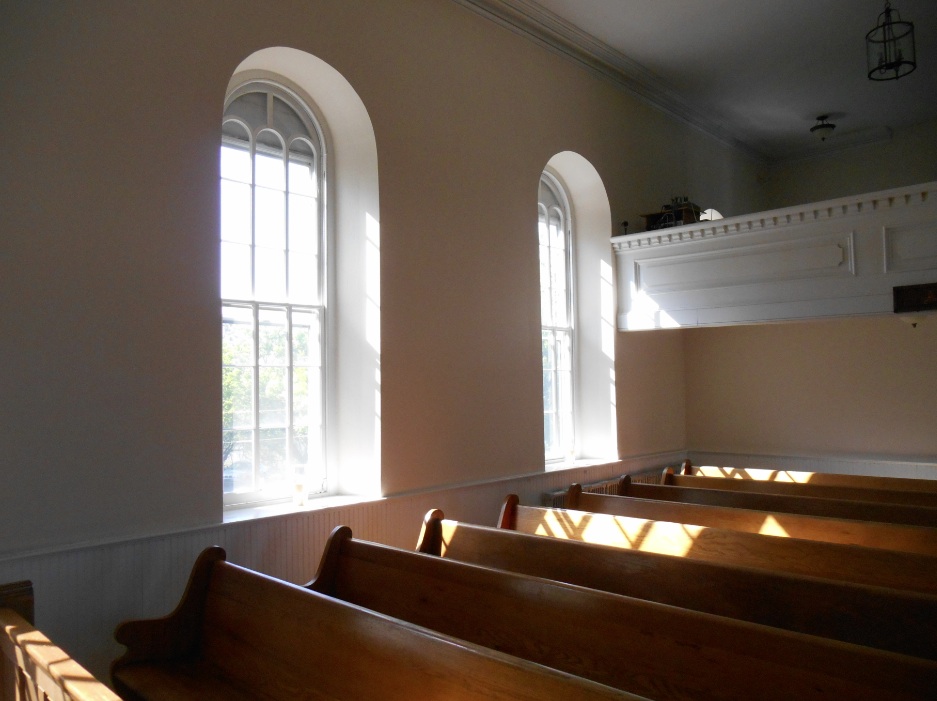 Built in 1869 and predating our ClockTower by almost a generation, this church has known its fair share of adversity. 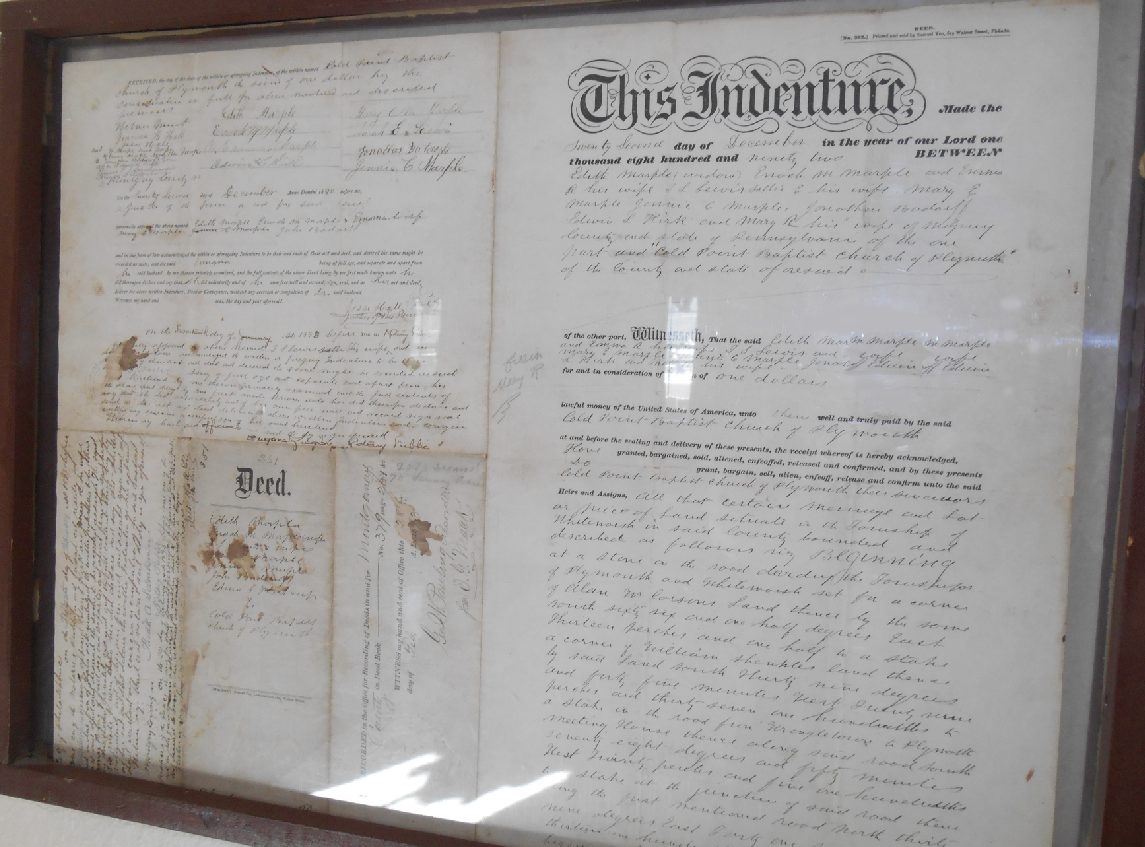 It’s been filled with runoff rain, threatened by development, even struck by lightning and it survived a fire as recently as 2007. 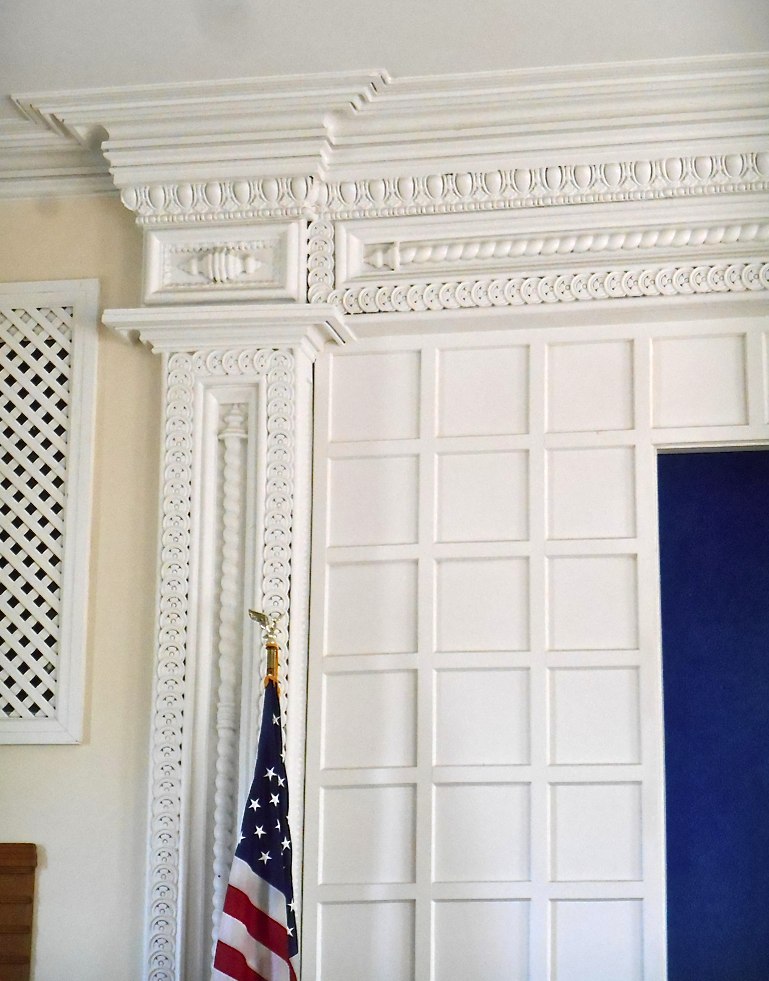 Much of the original woodwork is still intact, although the beads and other details are now lost under a century of paint. 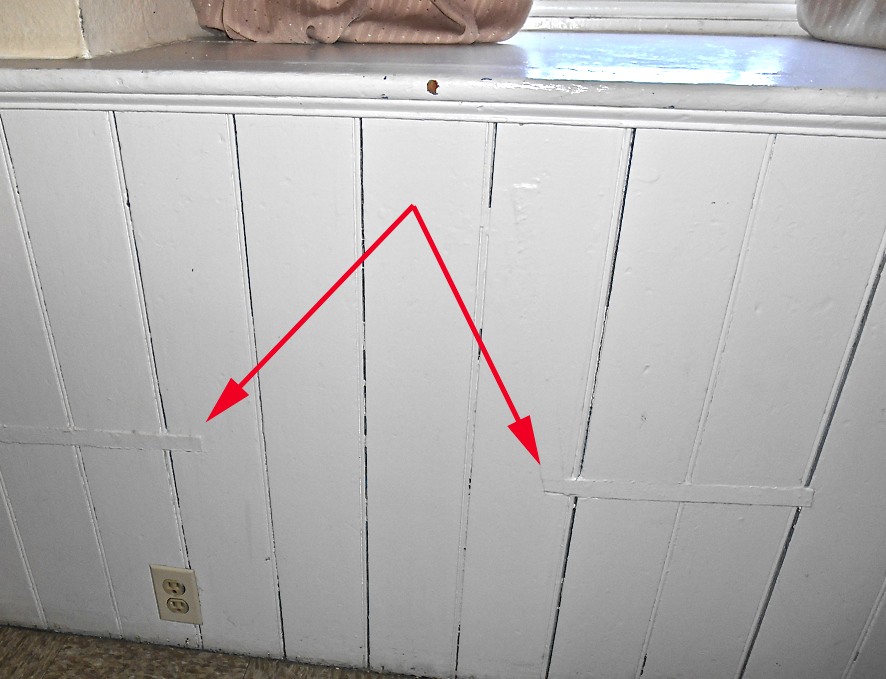 You can see in the photo above where very old planks that once served as pews were sawn out to make way for better seating. 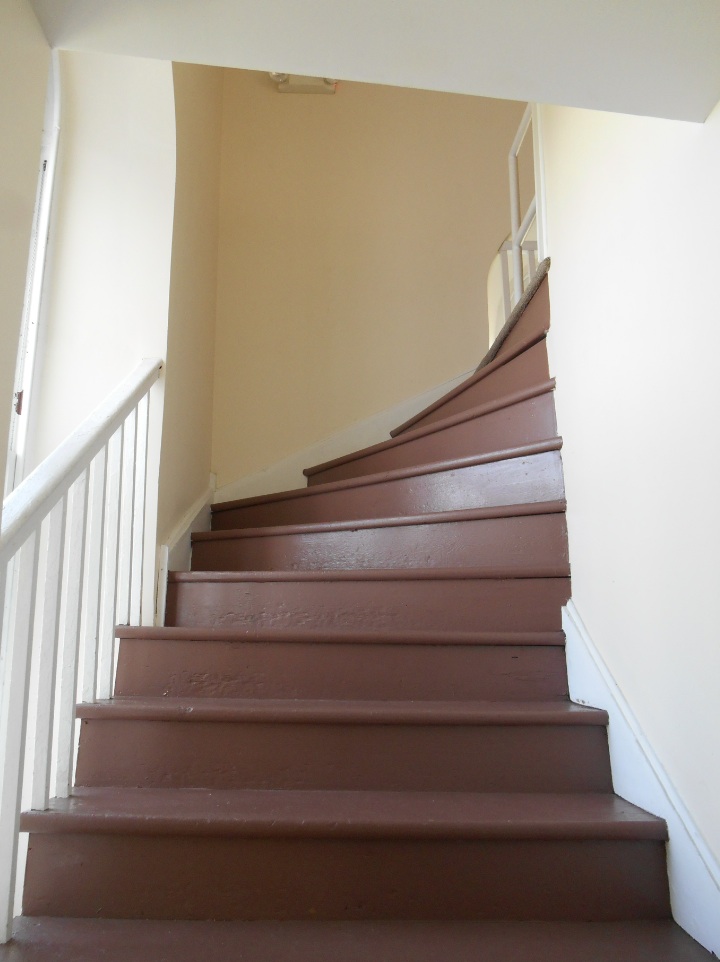 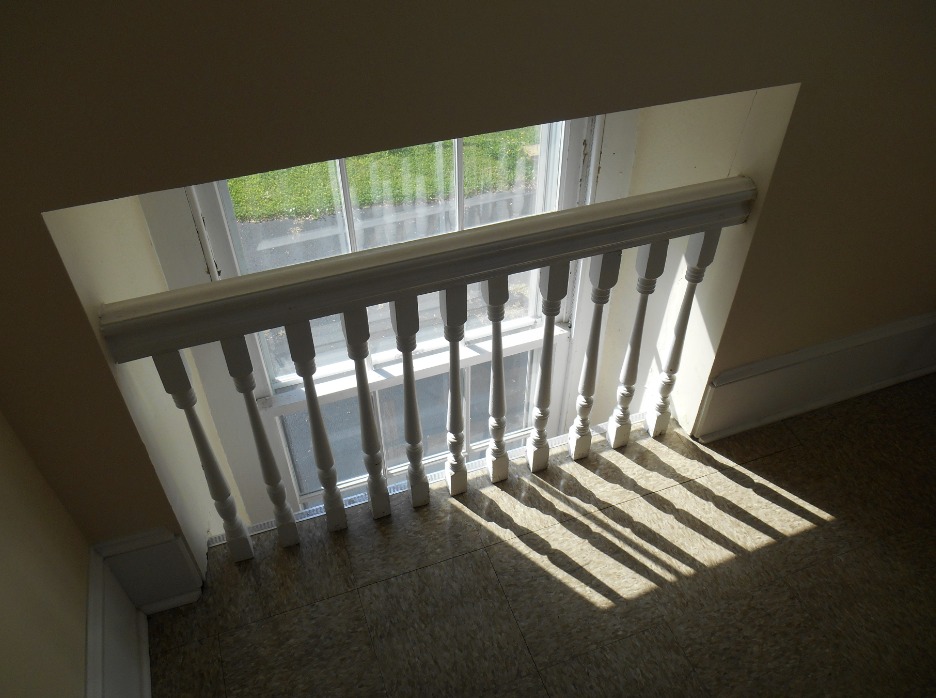 The bas relief plaster also survives and so the handcrafted ceiling retains much of its original splendor. 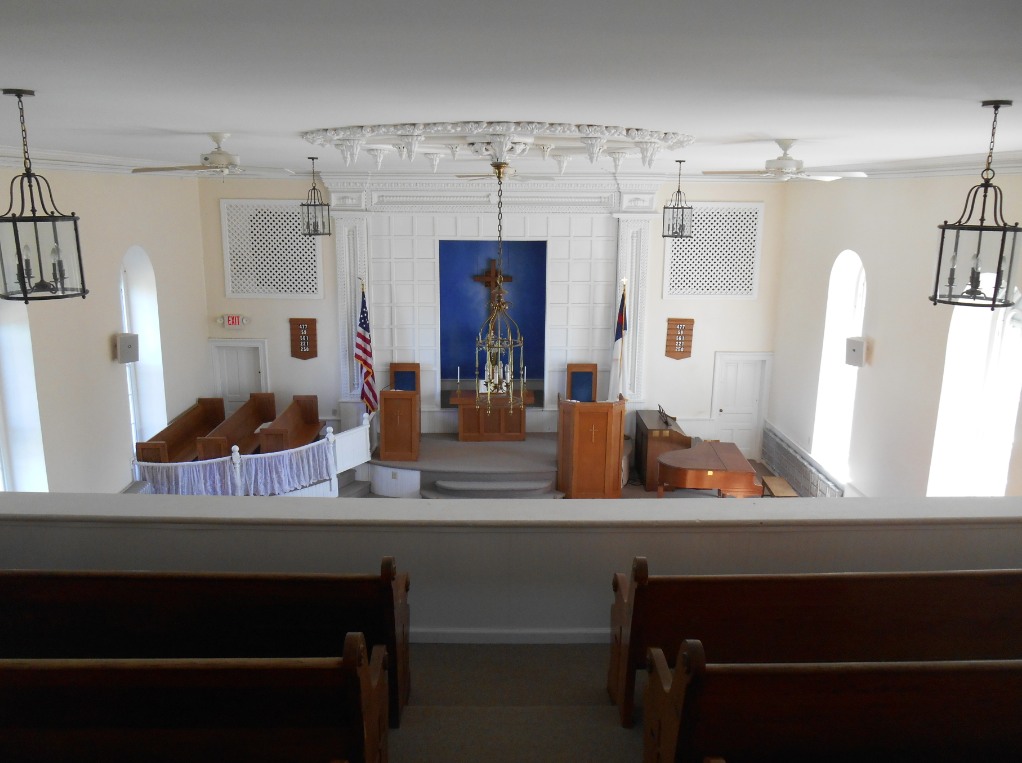 It’s entirely possible-- in fact it’s likely-- that very talented workingmen of color celebrated their God-given, natural freedom in the wood and plaster of this historic house of worship, one hundred years before their peer group was set free. 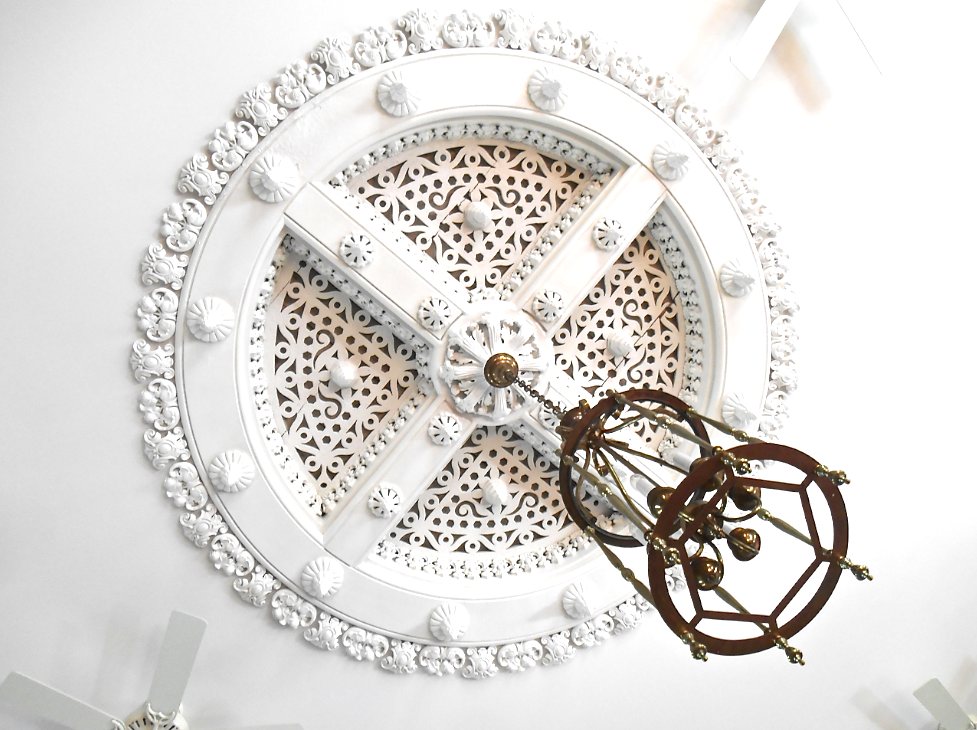 It takes peculiar people to be that far out ahead in social conscience. 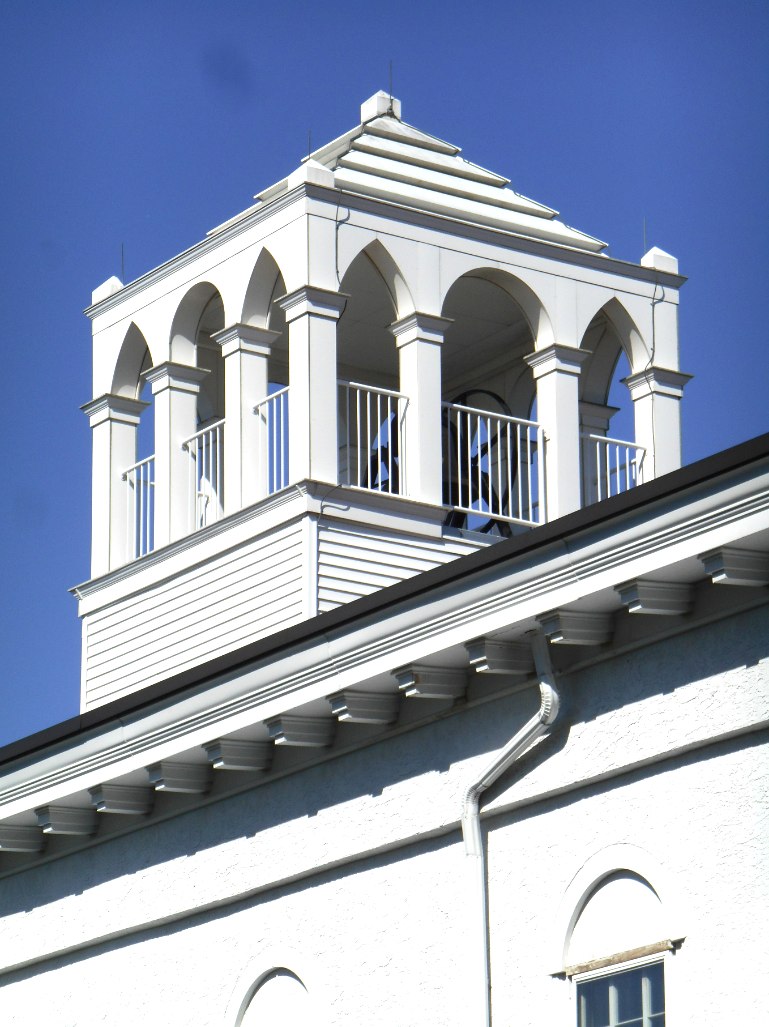 Now there’s a reason to praise the lord, hm? 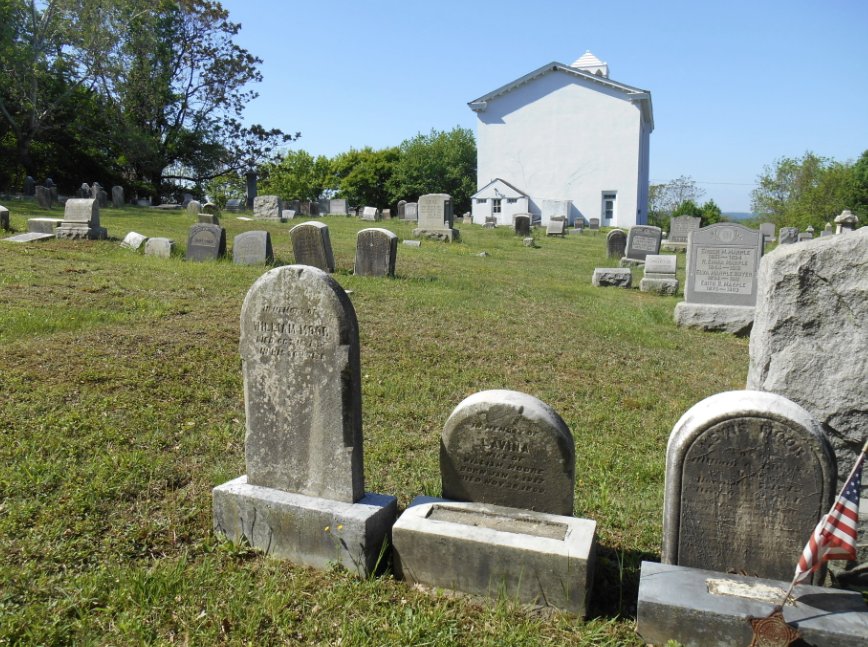