art is its own reward 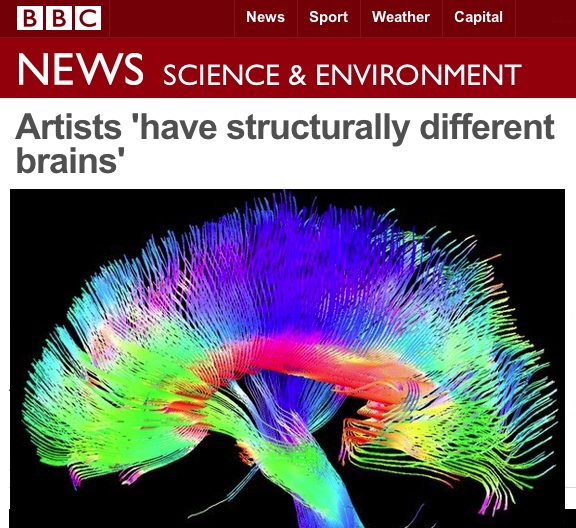 Back in April the BBC proclaimed something we’ve suspected all along.
http://www.bbc.com/news/science-environment-26925271
Risktaking, exploring, daydreaming; artists take time for solitude and they pay close attention to nearly everything. 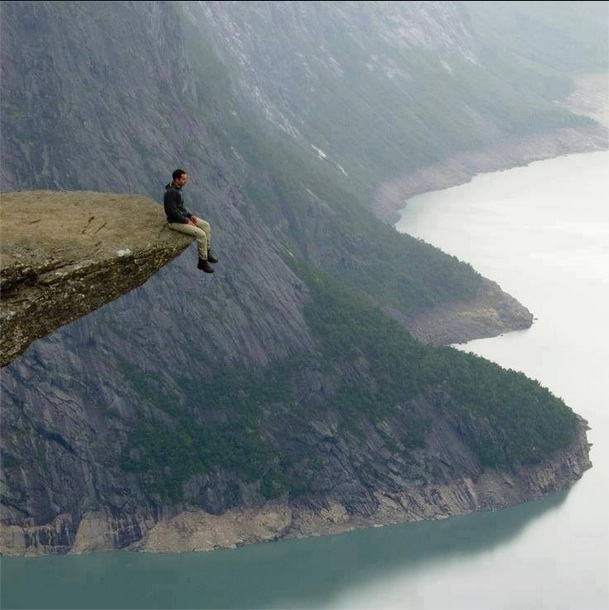 manofdepravity.com
Most of all, creative people don’t fear failure.
So they often fail a lot. 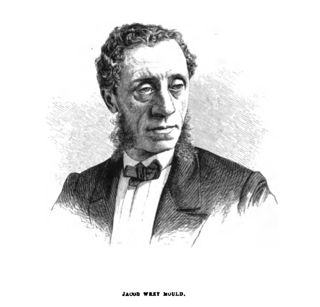 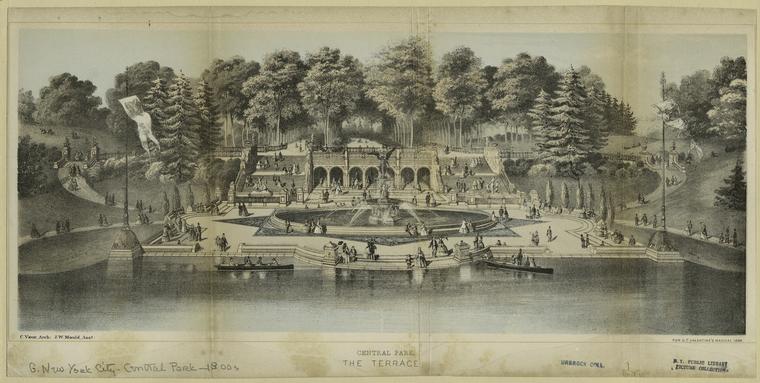 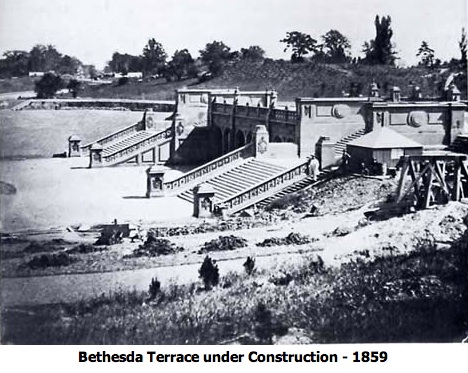 Mould contributed the relief sculptures on the piers throughout the terrace complex. 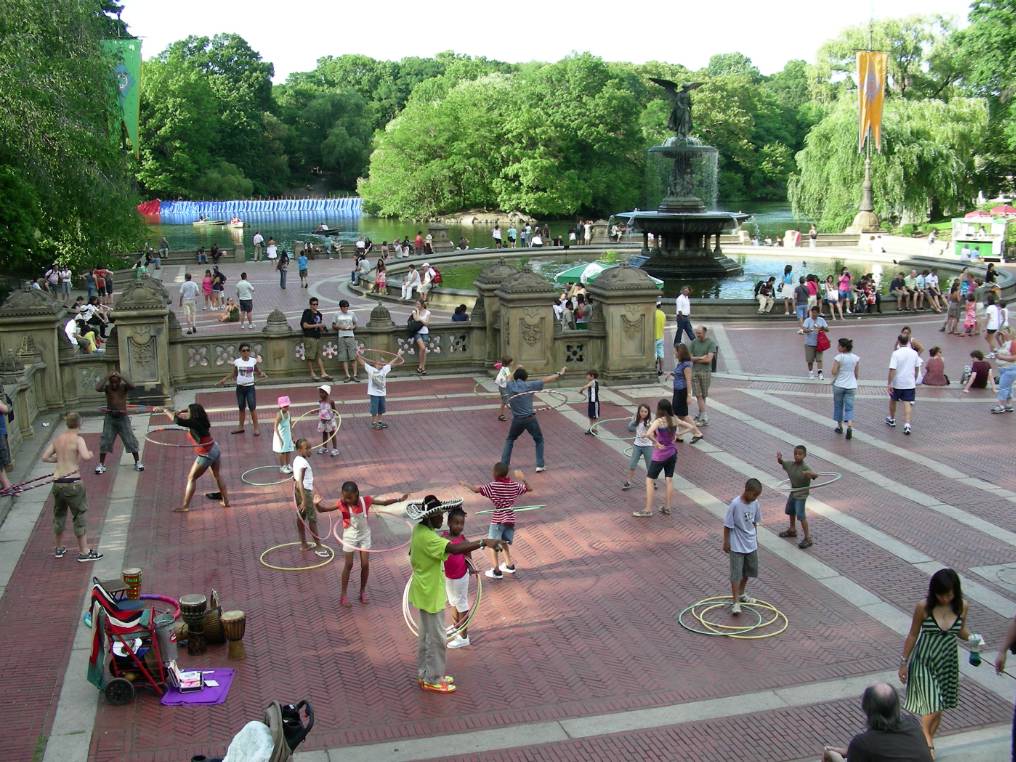 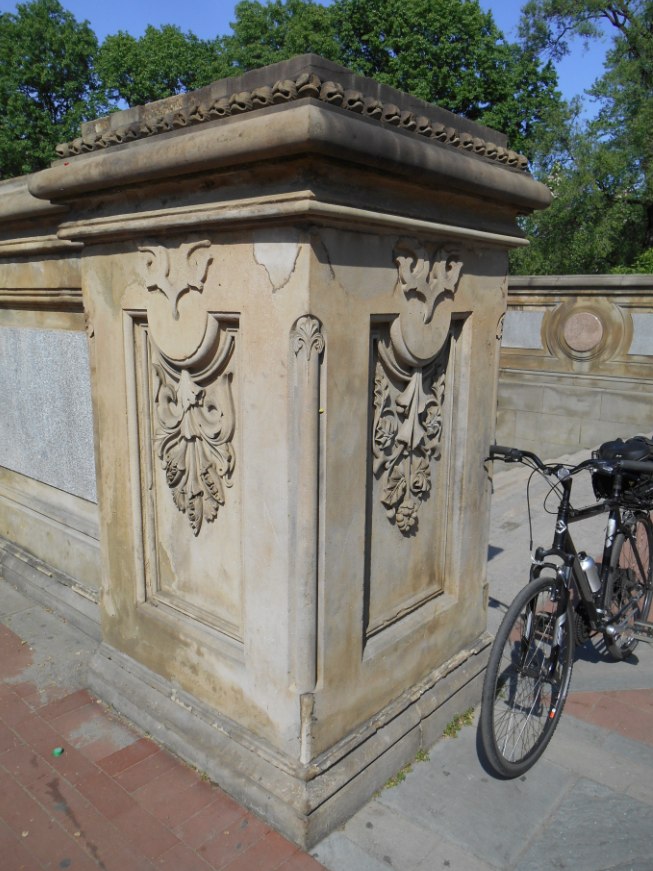 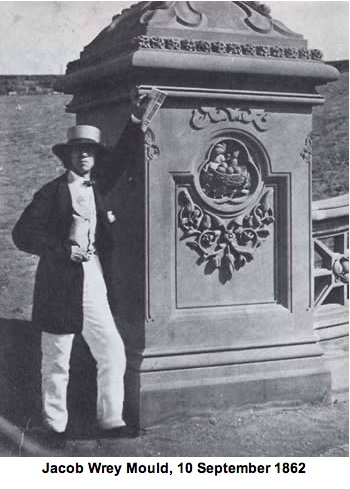 racontours.com
He was part of the team that gave us Belvedere castle, too. 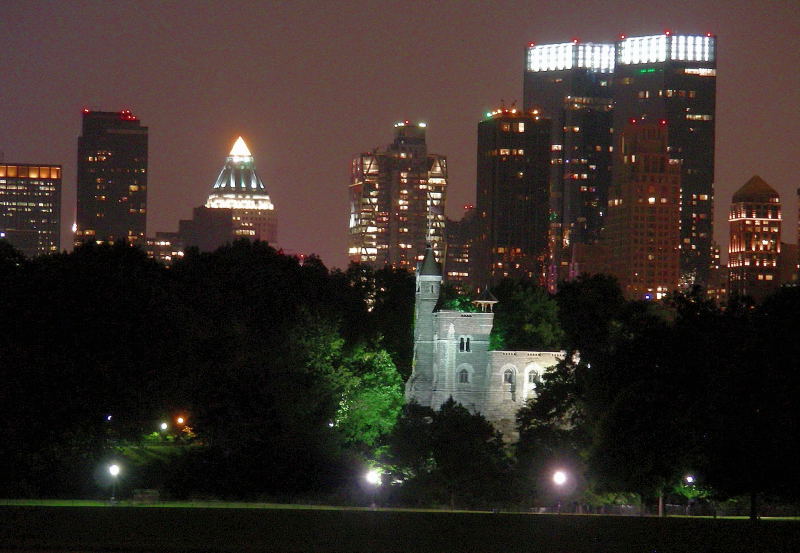 He was also an able and enthusiastic musician, and a good performer on the piano and organ.
By 1859 he had persuaded his wealthy friends to pay for free band concerts at a temporary bandstand in the Ramble, and he arranged their musical programs.

naumburgconcerts.org/
He was also a fluent linguist, and successful in the adaptation to English of foreign operas.
From Italian: 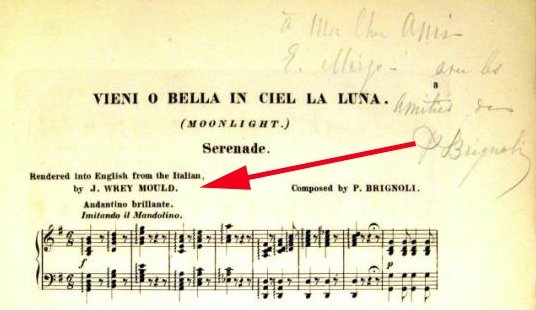 His services were in steady demand by music-publishers throughout his lifetime, both in England and the United States.
From German: 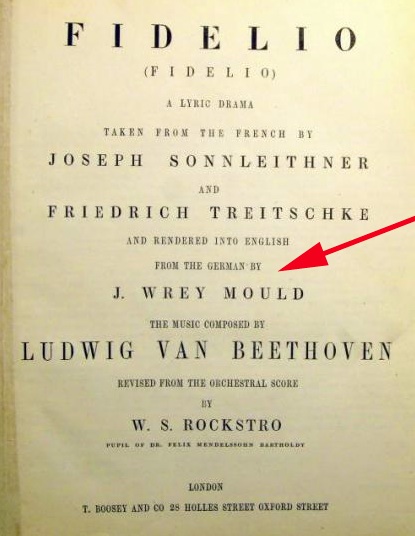 And he was a widely noted colorist. 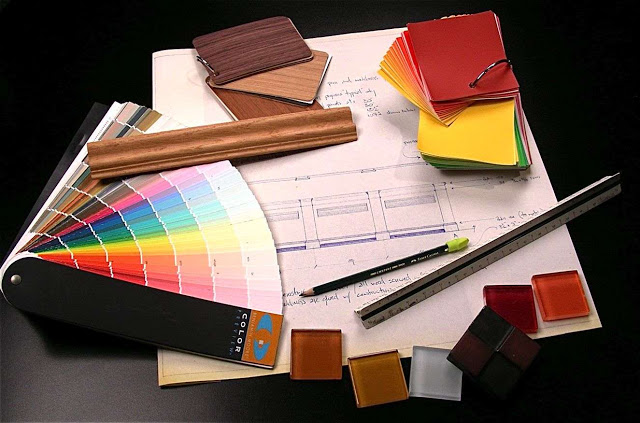 http://clocktowertenants.com/2010/09/benjamin-moore-since-1883-3-years.html
Mould described himself as “hell on color” before he died in 1886, with a reputation of unsteady genius.
He was an artist; prolific and broadly creative. 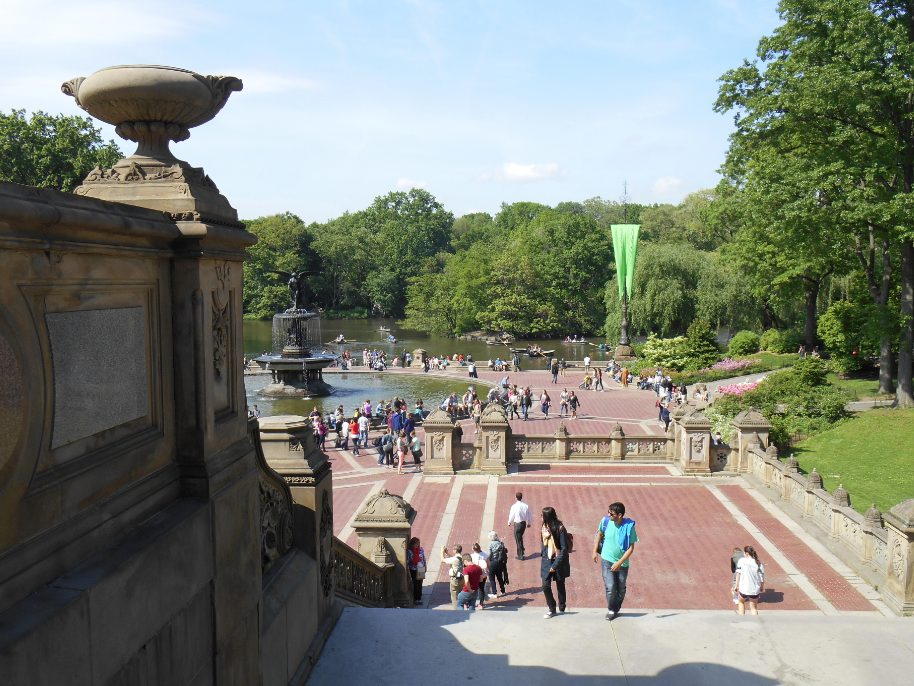 In the opinion of The Builder, "An Illustrated Weekly Magazine for the Architect, Engineer, Archaeologist, Constructor and Artist",
Mould was “brilliant, accomplished, ingenious, erratic.” 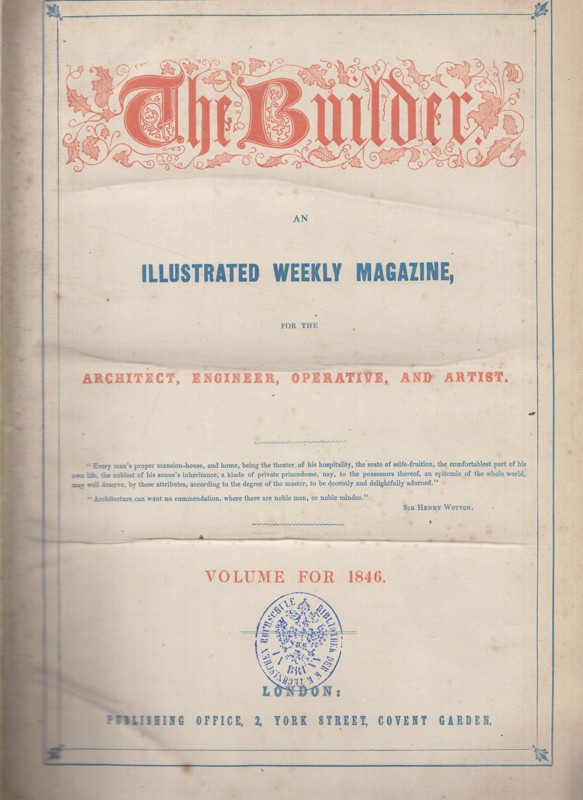 wiki
That judgment is from 1868, the year he went bankrupt.
He kept working but never recovered. 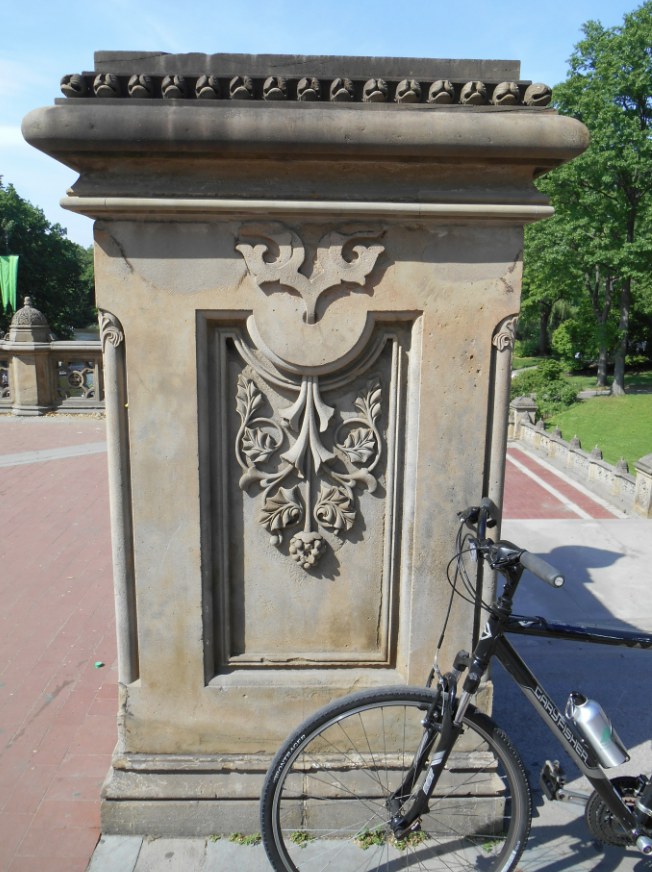