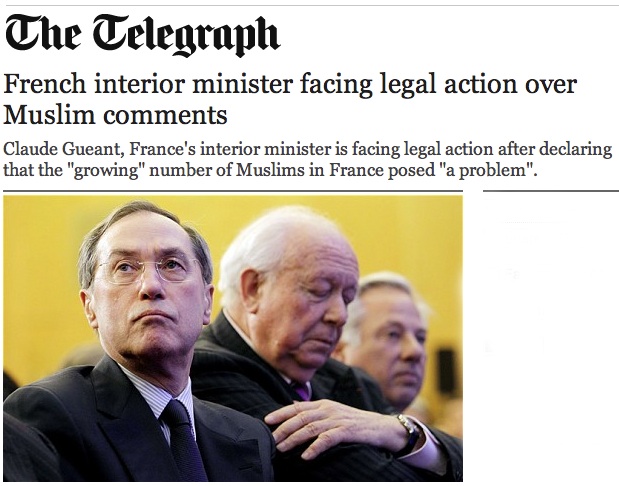 Back in 2011 the Interior Minister of France
drew fire for giving voice to the obvious.

http://clocktowertenants.com/2012/09/time-will-tell-barmaid.html
Three years on and now there is little debate.

Six out of ten French people now believe the influence of Islam in France is “too big.” 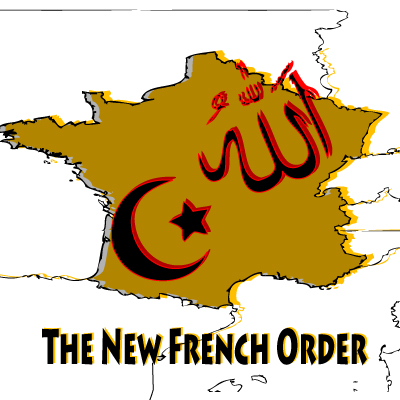 43 percent believe Muslims are a “threat to national identity”, according to the results of an opinion poll published on Thursday. 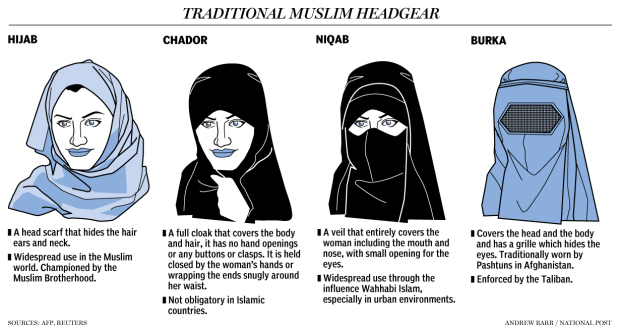 It’s not just tension over banning headscarves or prayer to Mecca blocking traffic. 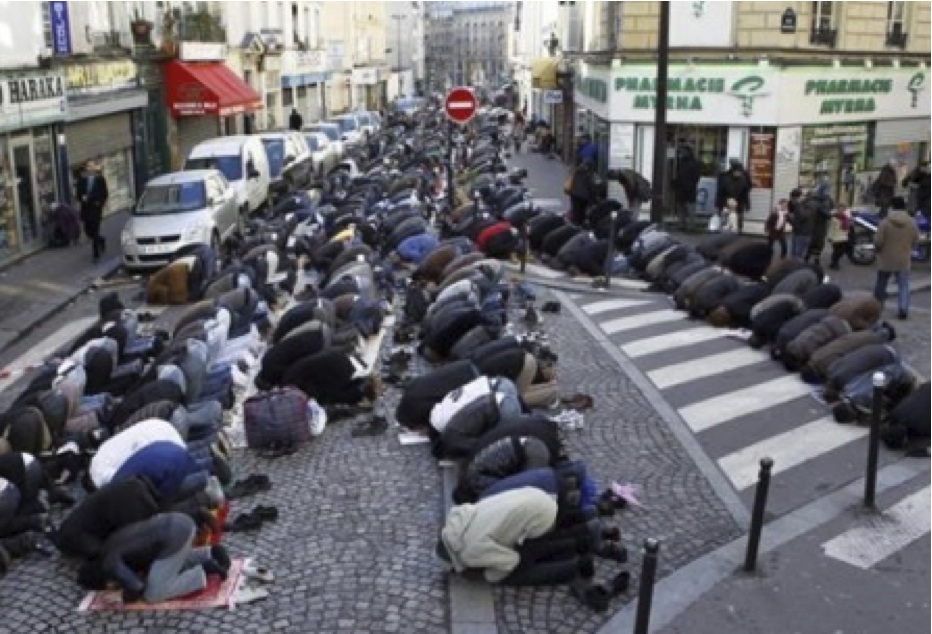 france1.com
Assaults on Jews are becoming daily commonplace in Paris.

Young Muslim radicals are hateful and obsessed with Jihad.
The streets of Paris are witnessing violent, anti-Semitic slogans not dared to be revealed since the conclusion of WorldWar 2. 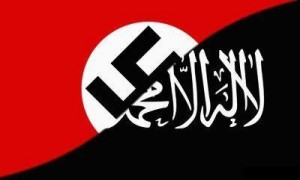 http://clocktowertenants.com/2014/02/truth-behind-veil.html
So far only France displays the cultural backbone to draw a vocal line against Islamic aggression. 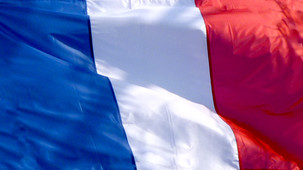 Here in New York we are more concerned we may offend Muslims in recounting the attacks of 9/11.

http://clocktowertenants.com/2014/04/the-sounds-of-silence.html
This is a growing conflict within Europe. 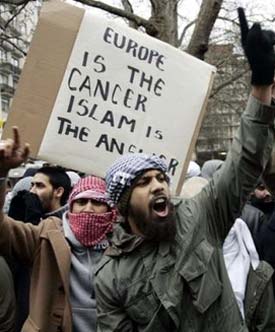 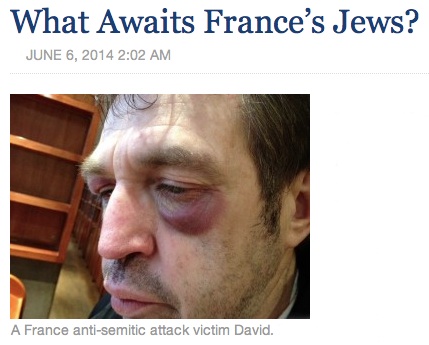 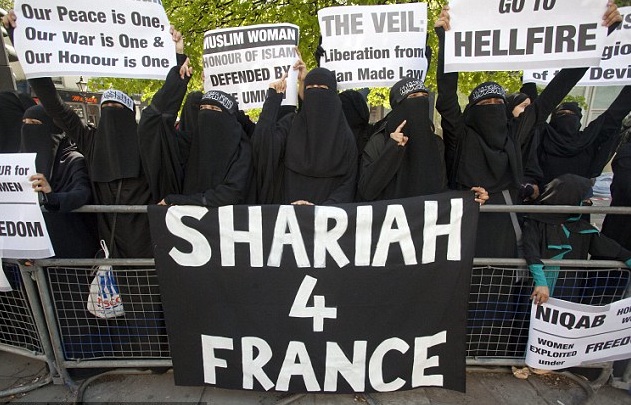