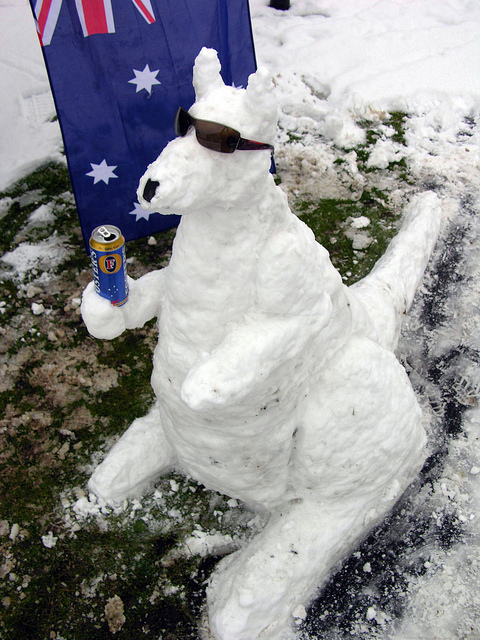 High winds and 20” of snow have brought down powerlines to over 4000 homes in the south east outside of Sydney. 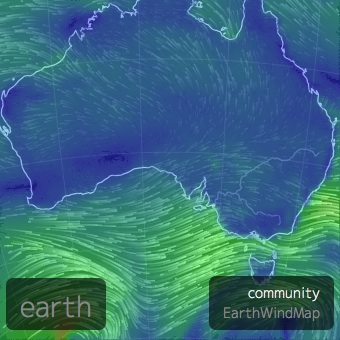 But an environmental scandal is heating up.
Back in mid-March we posted about the Australian government’s attempted Tasmanian land grab. 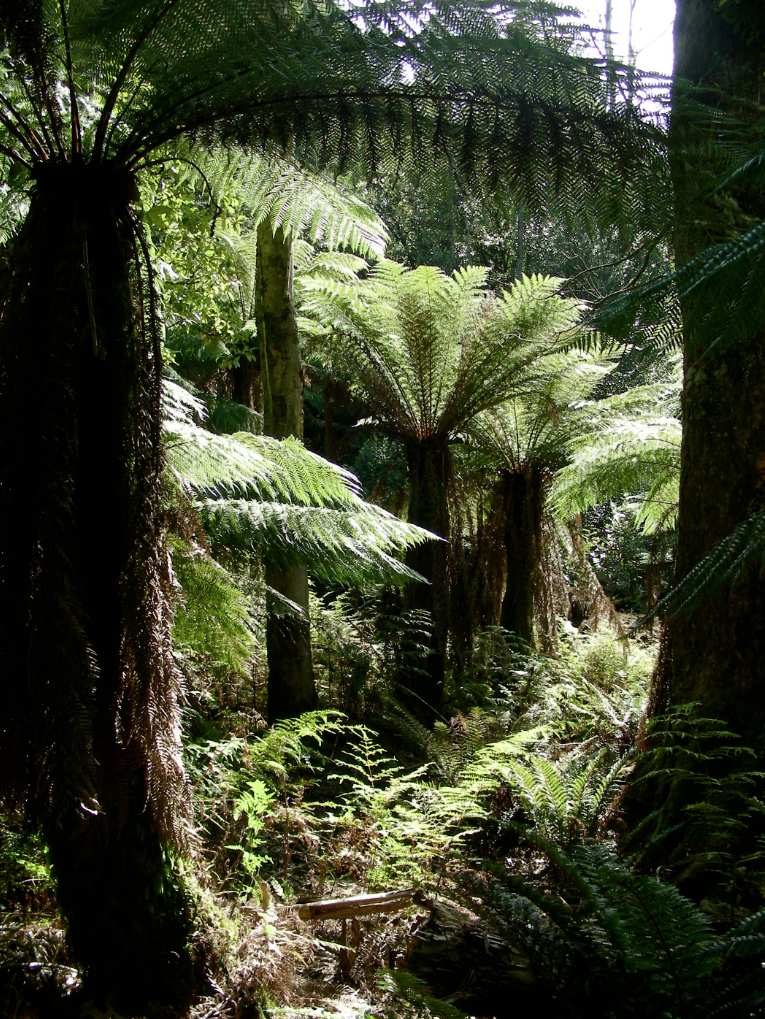 They tried to tell the United Nations that clear cutting a few ancient aboriginal forests in Taz is not such a big deal.
The locals are all for it. 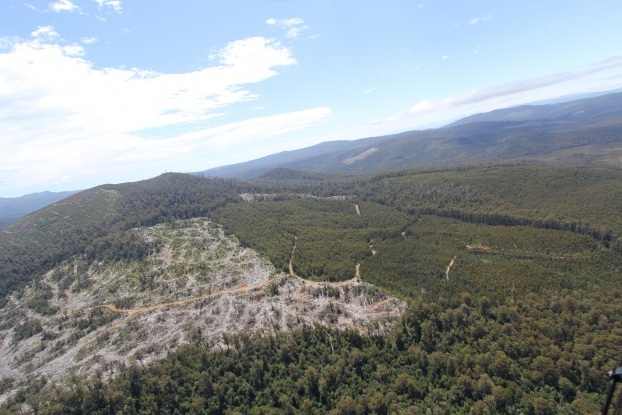 They want the jobs and the cash.
And so loggers got out ahead of UN sanction. 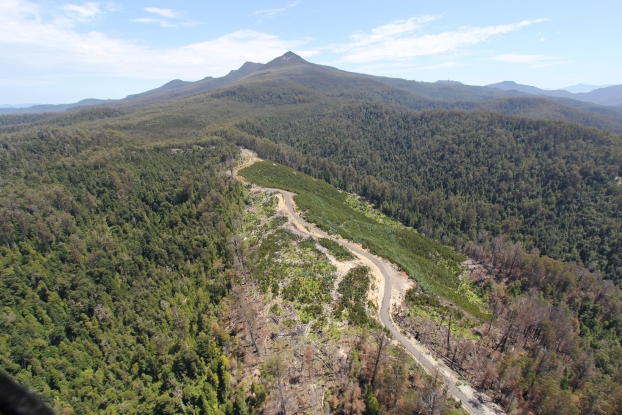 Ancient forests are now scarred as if a bomb went off.
But the UN caught up and just said STOP.

The logging industry has been working with a senator from Tasmania to roll back Green Party environmental protectionism. 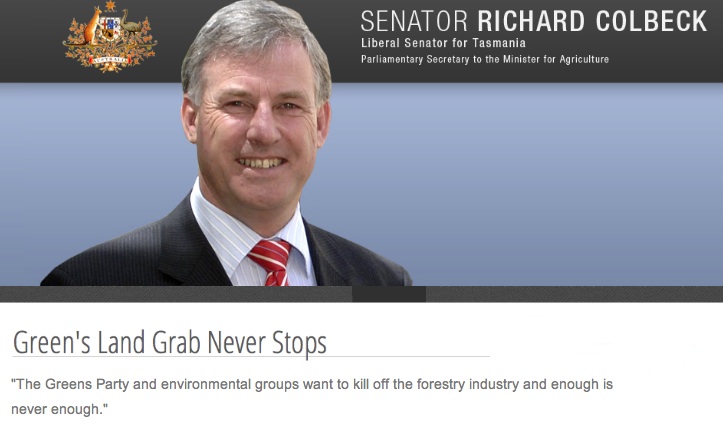 So the mainland government has pledged an investment of $196 million to spur the local economy.

That’s not much.
But it will buy a nice apartment in New York. 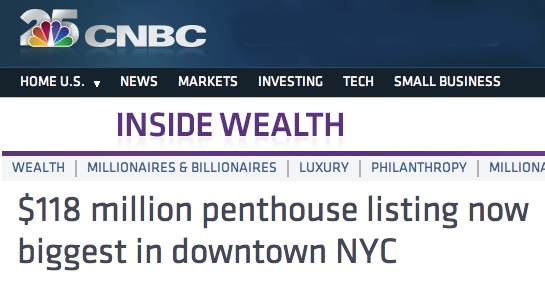