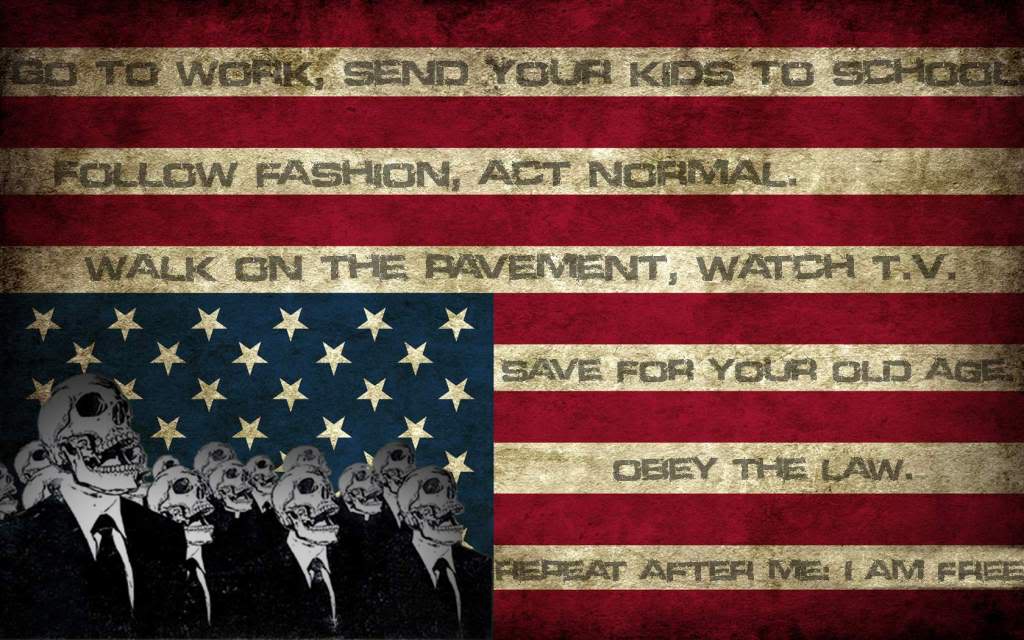 Thomas Jefferson once said, “Were it left to me to decide whether we should have a government without newspapers, or newspapers without a government, I should not hesitate a moment to prefer the latter.”

It wasn’t print media to which he was referring.

It was the right of the people to know truth, so voting is based upon fact and representation is grounded in reality. 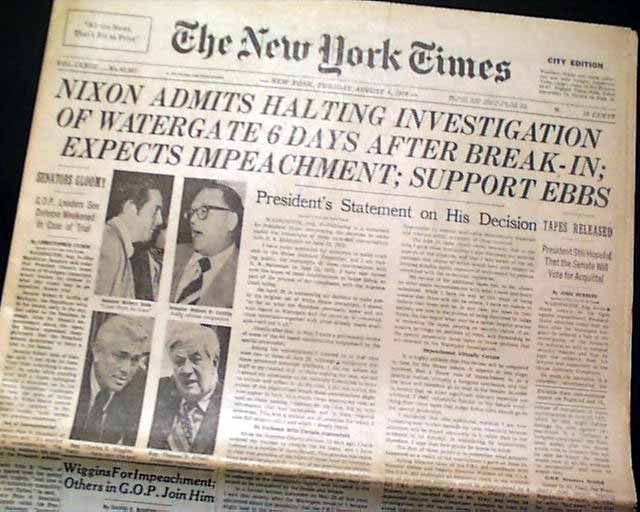 But revealing inner government takes investigative reporting, and man-hours are paid for in cash.

Since our nation’s founding, newspapers have played a central role in sustaining a well-informed public and keeping a healthy democracy. 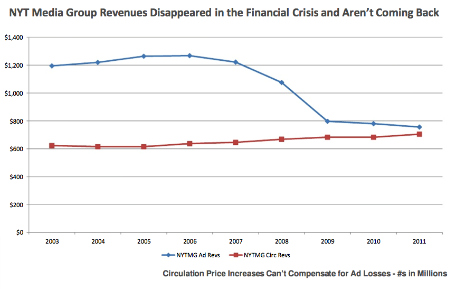 But internet aggregators have taught our culture not to pay. 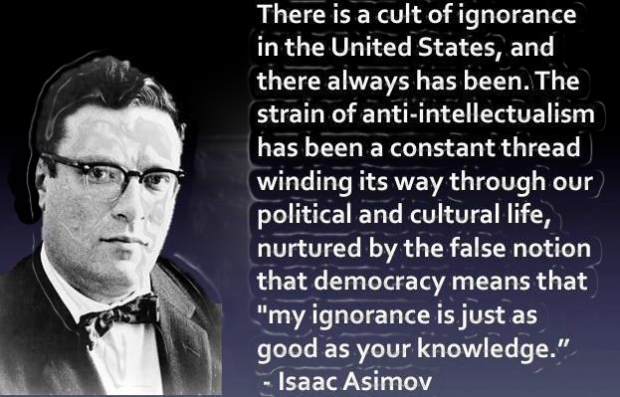 Government has no problem with this. 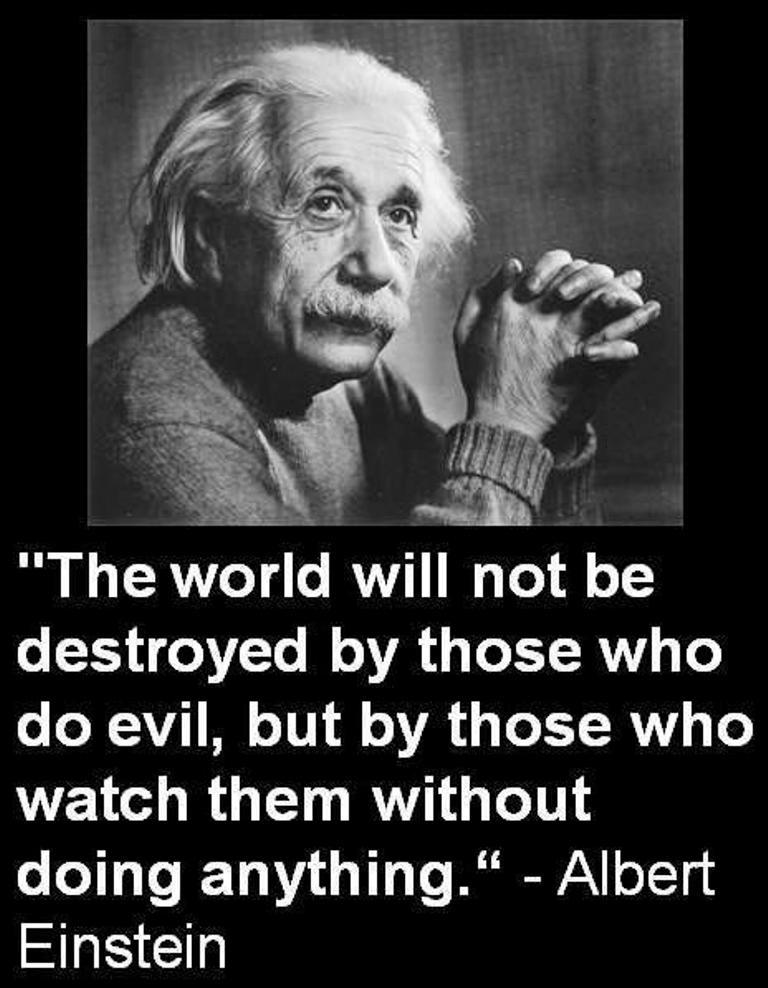 Generations hence will understand why not. 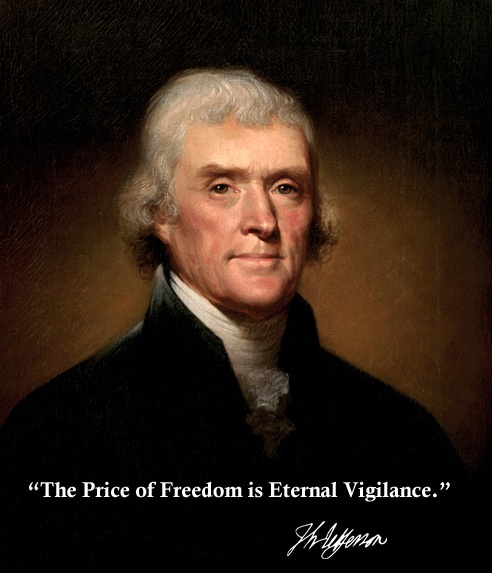 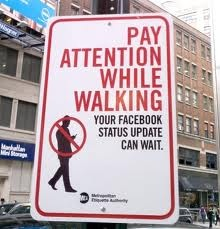