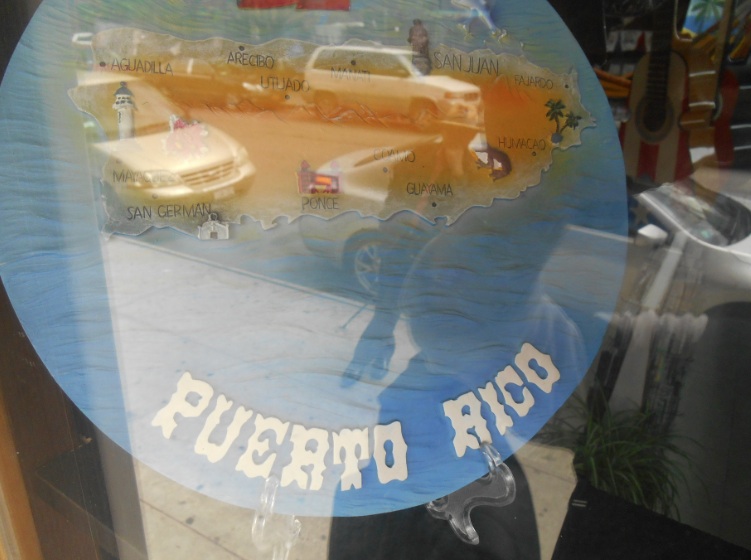 The word “descarga” translates literally as unloading, and Cholo Records has been unloading on our hood for almost 30 years. 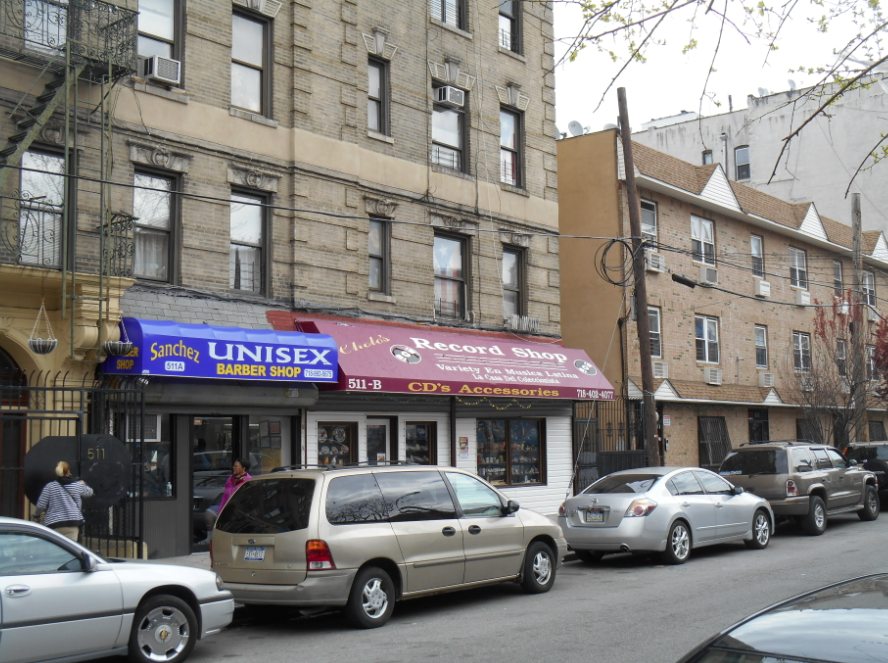 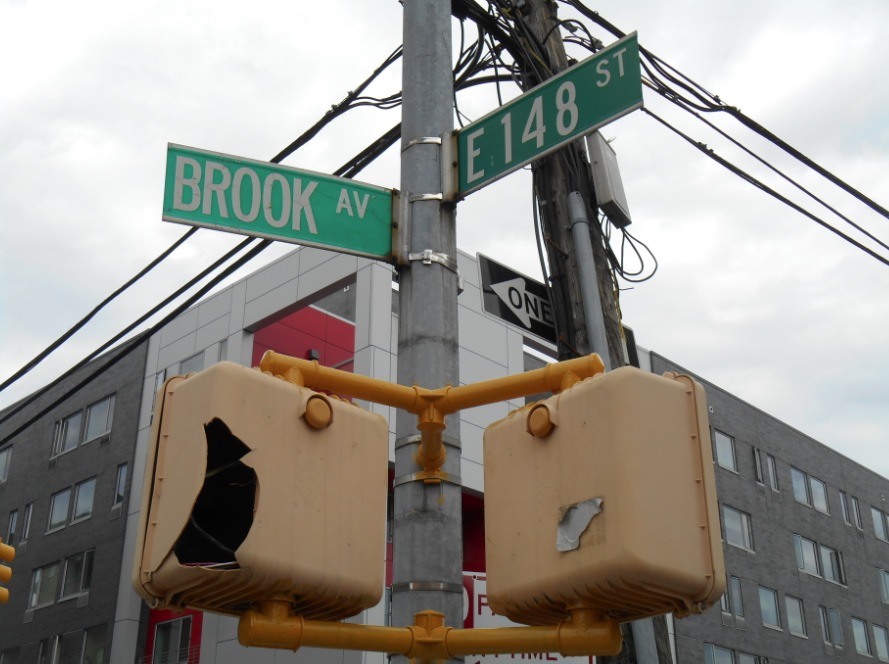 Arriving from Puerto Rico as a young boy, Cholo decided early that he wanted to keep the music of his youth alive here in the Bronx. 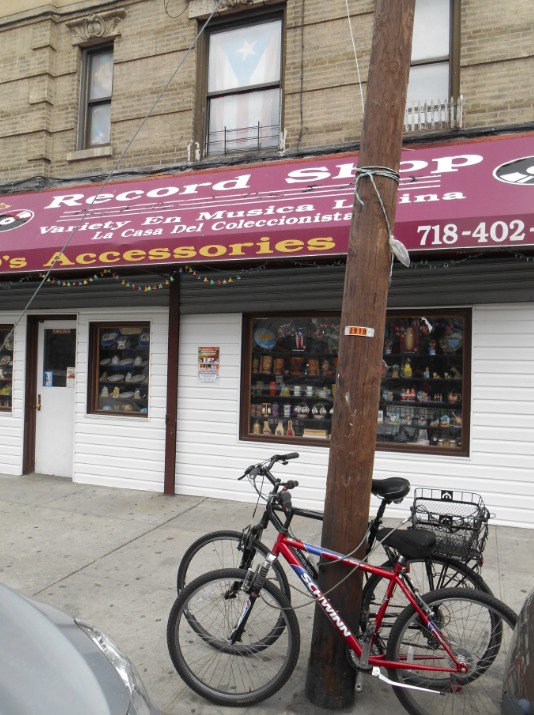 Cholo Records boasts the most comprehensive collection of descarga--- Carribean/Cuban dance music--- in the south Bronx. 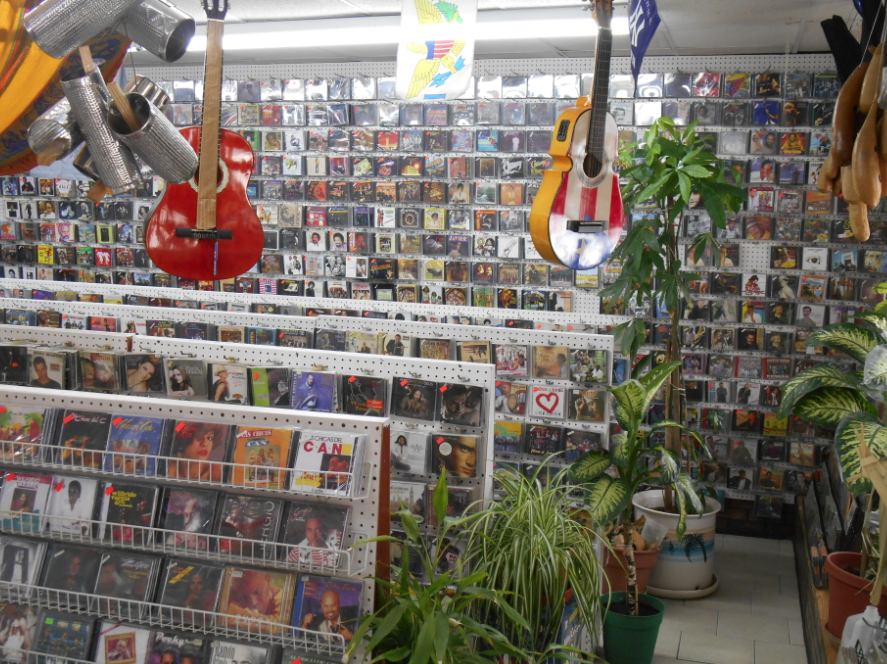 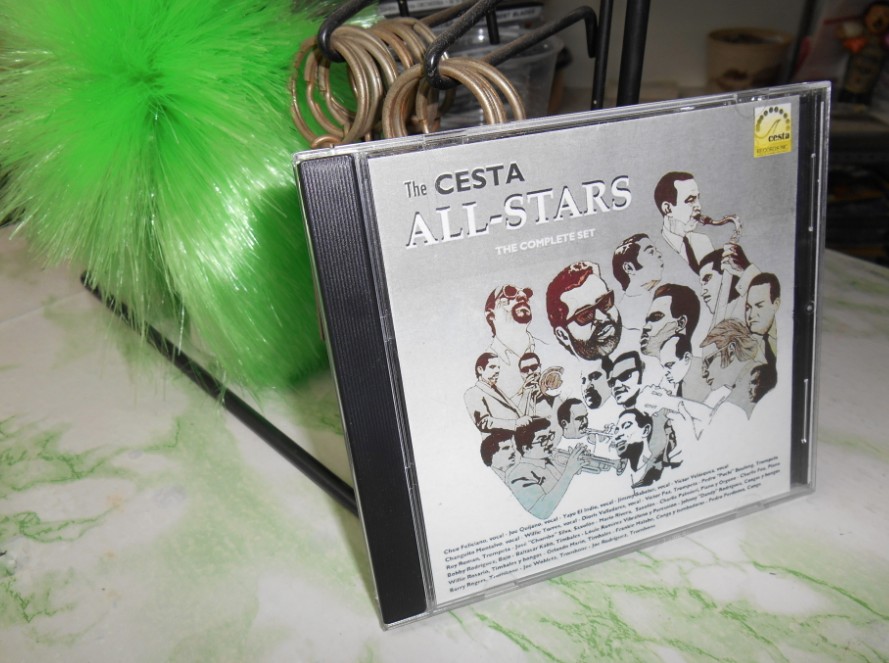 The Cesta All Stars were playing on the shop speakers when we arrived. 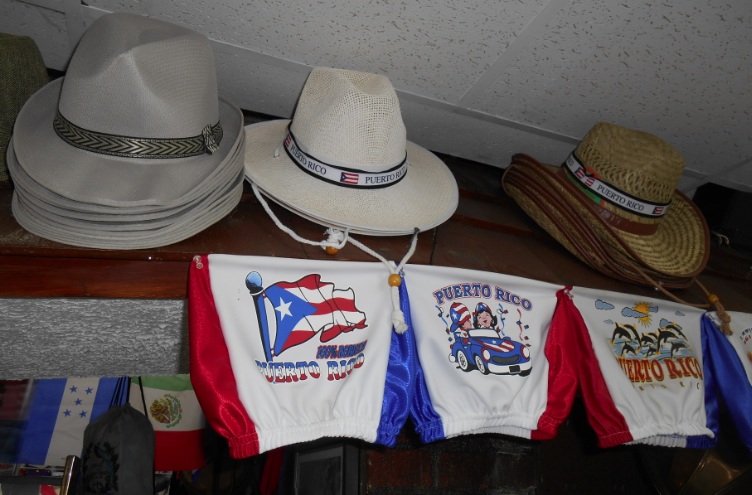 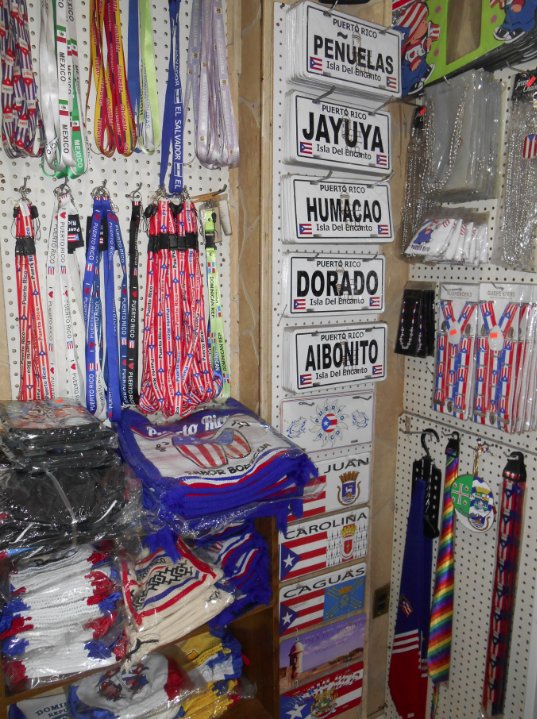 To keep things affordable he’s had to move around a bit.

511-B east 148th is his third location, but all have been within a block or two of each other. 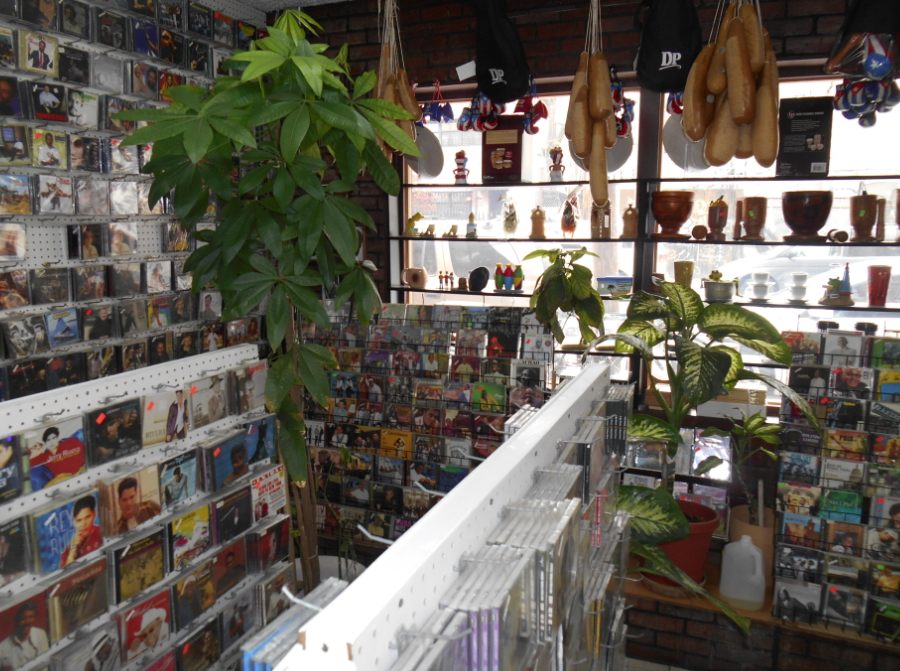 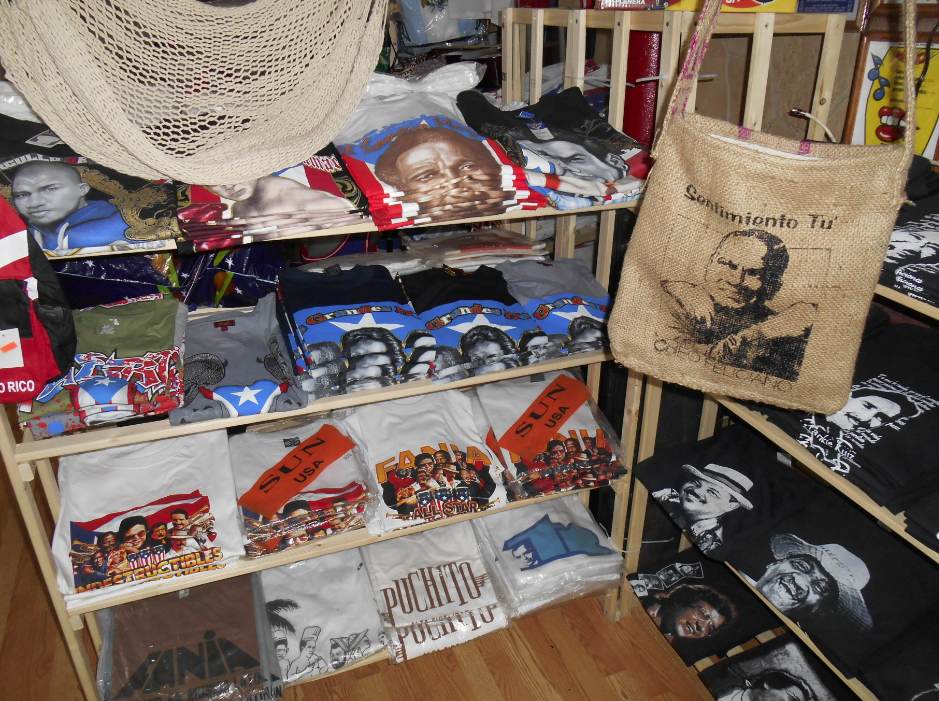 In addition to a broad collection of historic recordings, Cholo offers souvenirs, musical instruments and the best of current Puerto Rican music. 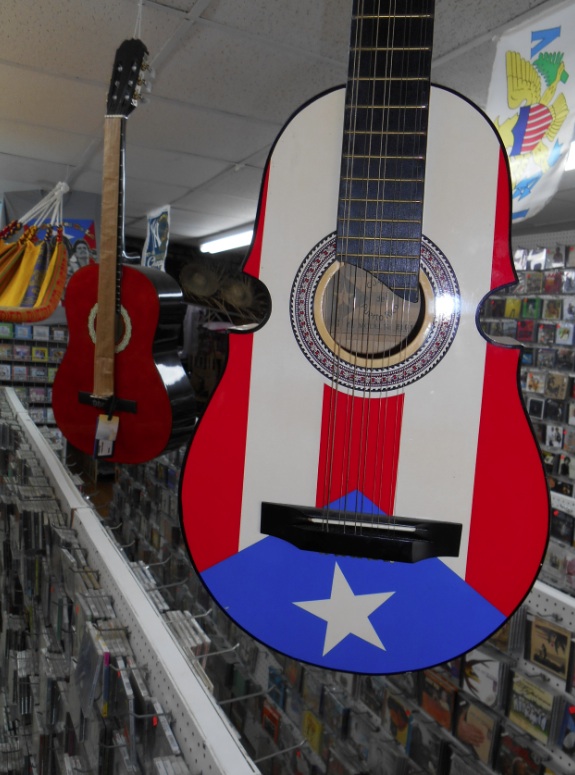 He has a few real collectors items, too. 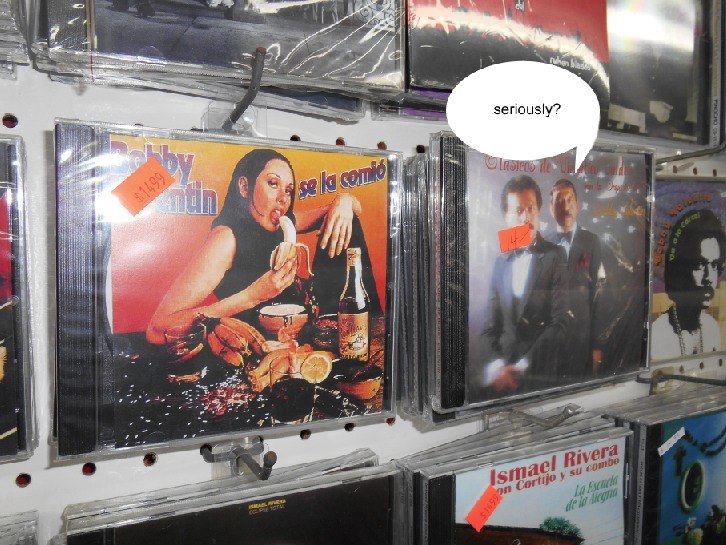 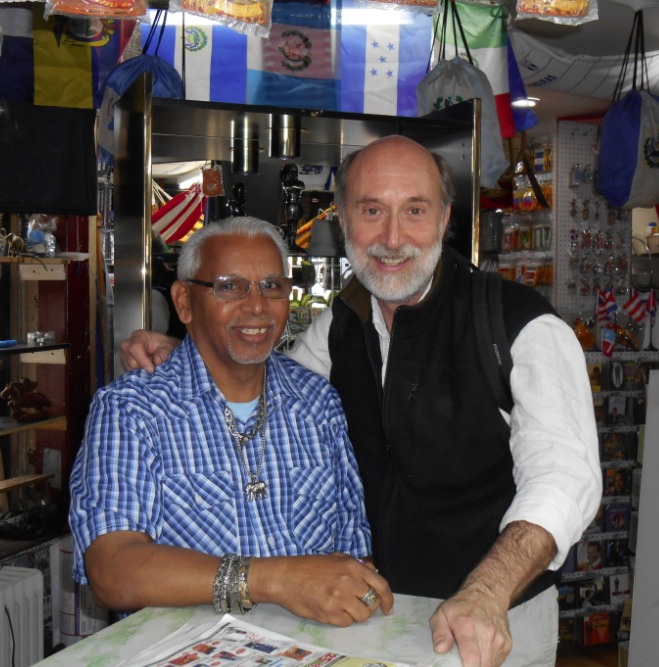 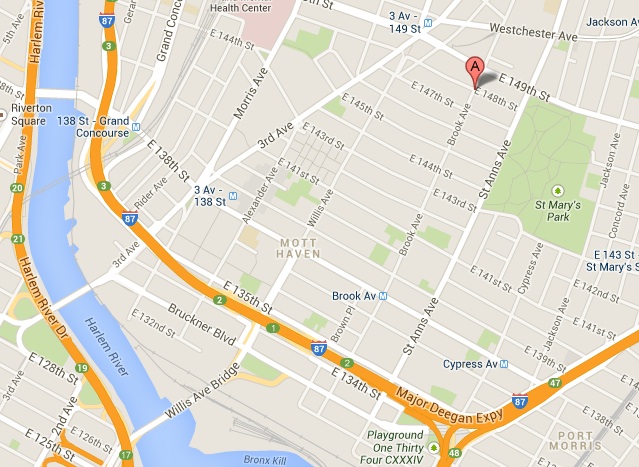