the people are still speaking

Struggling to maintain roughly 50 remaining news bureaus around the world, The New York Times has been going through downsizing for several years, offering buyouts to workers while cutting expenses.

In 2007 they announced they would narrow the width of their paper by six inches, for savings of $12 million a year. 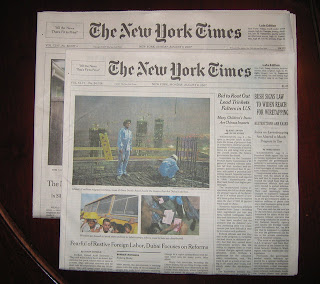 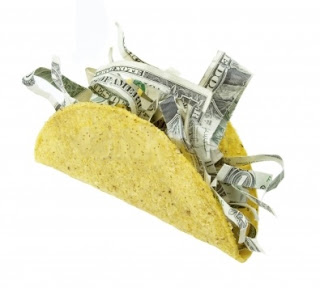 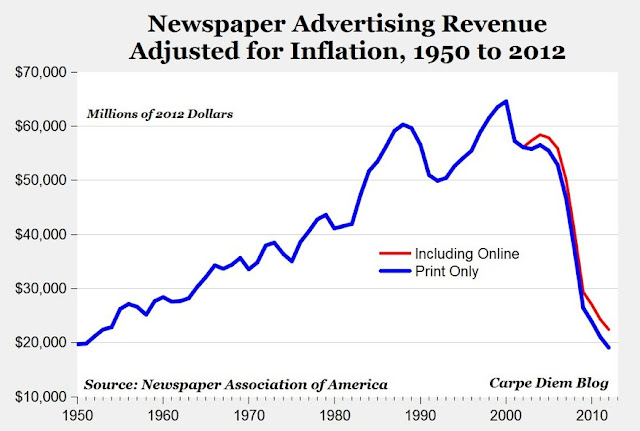 So they put up a paywall. 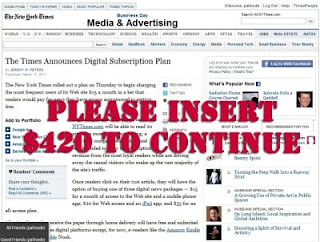 Do you purchase an online subscription
to read the New York Times? 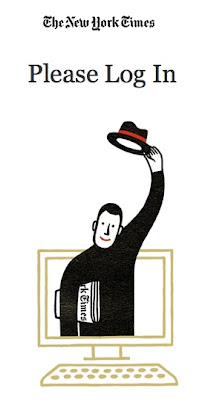 I didn’t think so. I don’t either.
So the question is:

“Do we care enough as a digital culture to preserve the reach of the greatest news gathering organization of all time?” 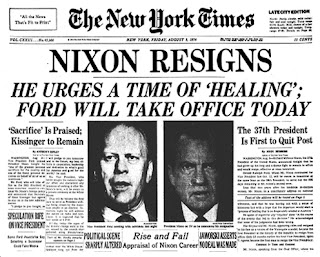 I don’t see the evidence. What do you think?
http://clocktowertenants.com/2011/03/rip-nyt.html 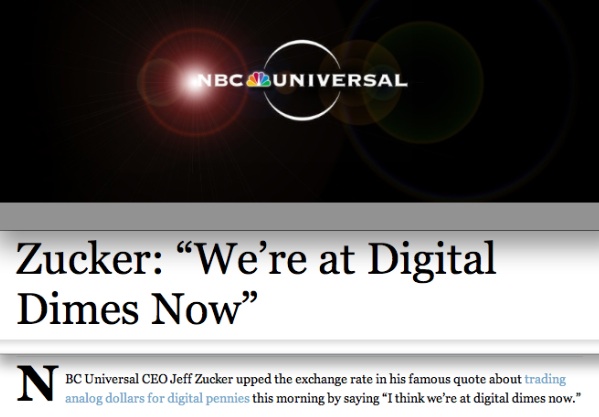 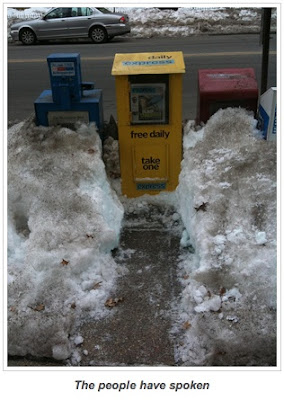