they take a foul of poverty 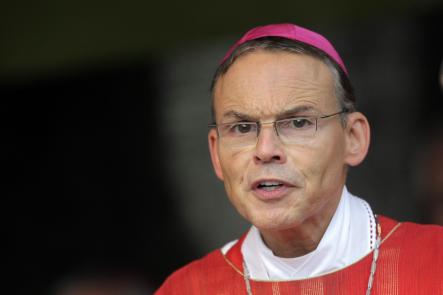 Remember the “Bishop of Bling”
from Limburg, Germany, 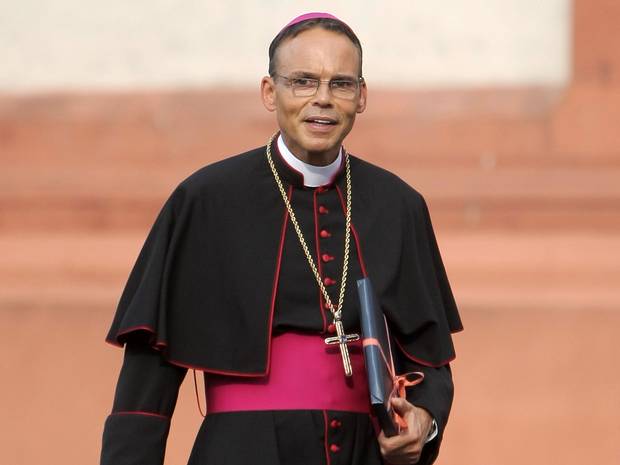 He’s the guy who said he “did not need a grandiose lifestyle” while spending about $42 million on himself, his home and his wardrobe. 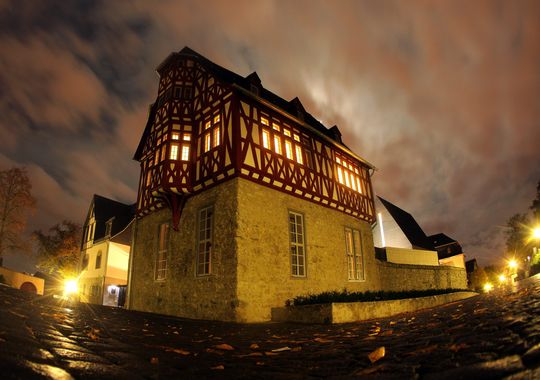 That’s him by a fountain, inside his custom built home. 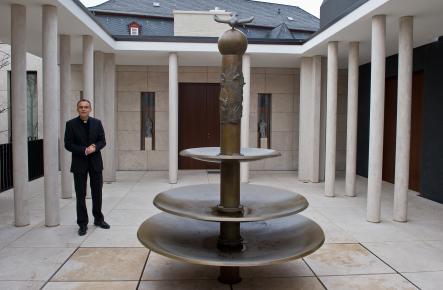 Frances knew this could be trouble so he moved the Bishop out for awhile and launched an investigation that the Vatican now probably regrets. 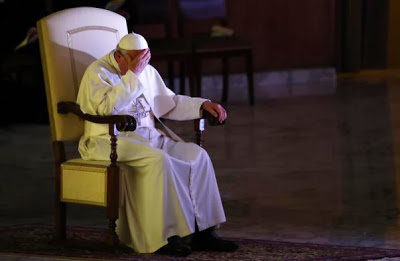 Turns out all that cash wasn’t just from parishioner offerings. 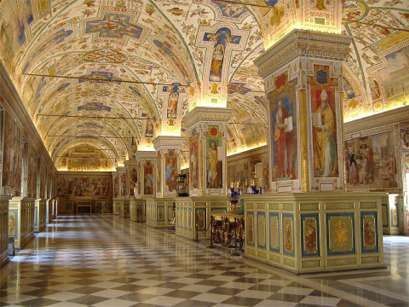 The Bishop embezzled a religious charity that was intended to help children in impoverished families who were struggling. 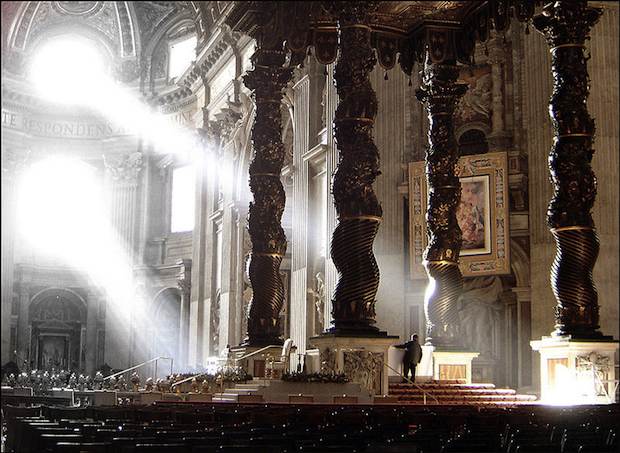 "Tebartz-van Elst is just the tip of the iceberg,"
said Christian Weisner,
spokesman for the German branch of an organization advocating Catholic church reform. 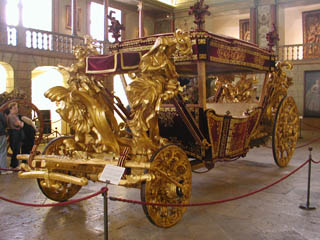 "There is a real clash of cultures between Germany's current cardinals and bishops
-- nominated under John Paul II or Benedict XVI --
and Pope Francis." 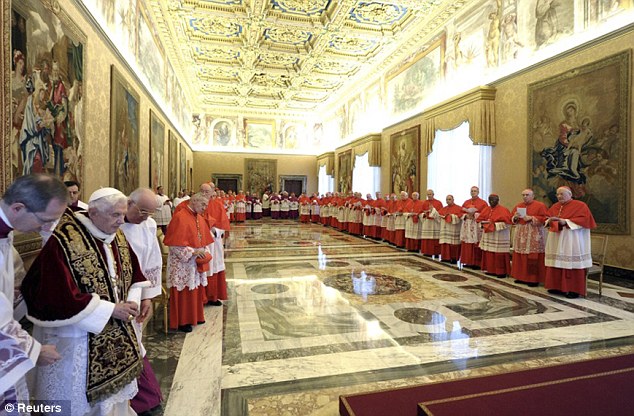 It’s hard to imagine the Bishop thought all that cash could be spent on himself, right? 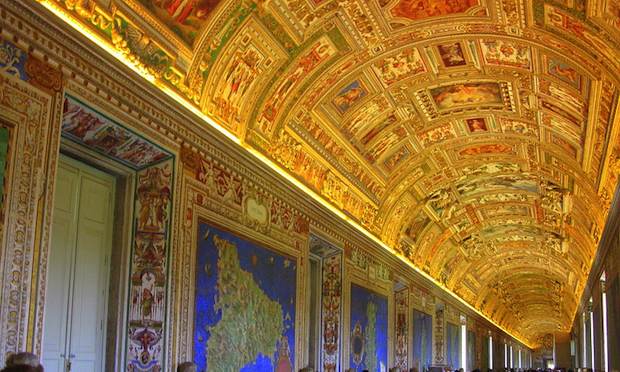 I mean, where could he have gotten an idea like that? 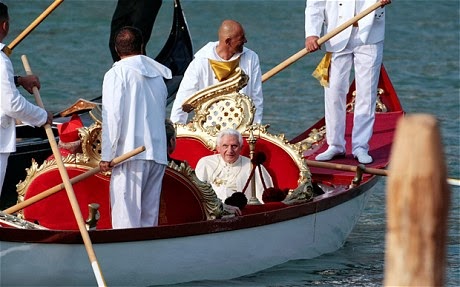