Remember the German Luxury Bishop of Limburg we reported back on the 13th?

Turns out it wasn’t $42 million he blew through building his house and office and chapel. It was $43 million according to Huffington Post. 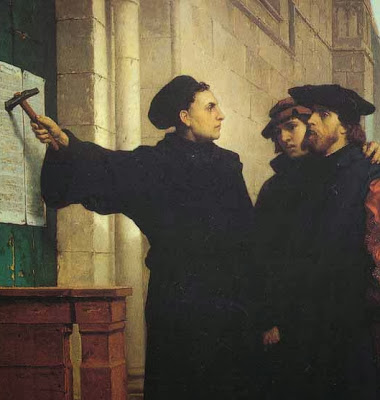 Pope Francis caught wind of the Luxury Bishop and in a public ruling, expelled him from Bishophood. 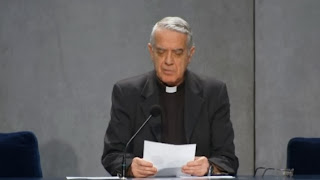 This is also “reformation” when you are elected Pope on a platform of humility and serving the poor, but Francis has to be careful not to upset too much, too soon. 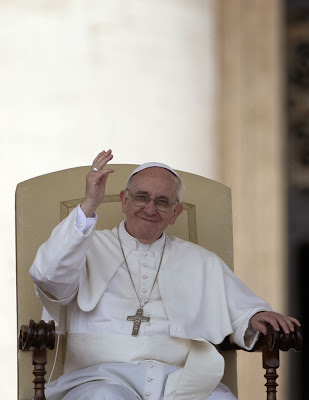