wish I’d thought of it 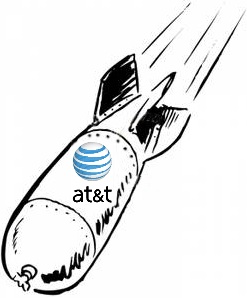 AT&T dropped an internet bombshell the other day.

If a search engine charged you a monthly fee but Google was still free, would you use the other engine? 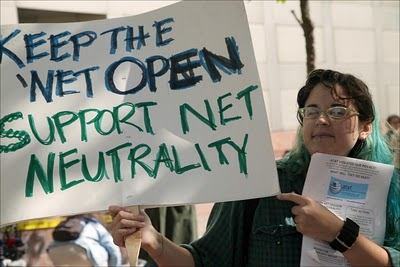 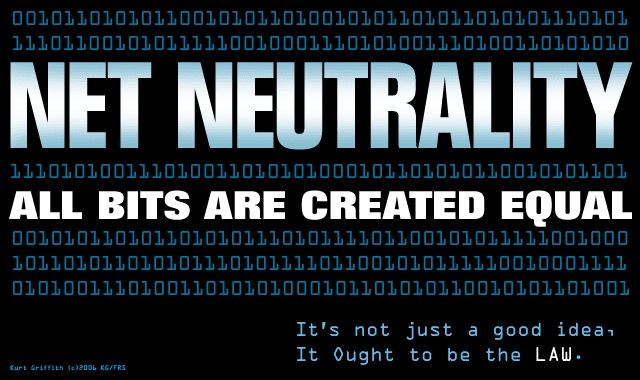 Except that it is not even good common sense.

First, voip voice and video has always been prioritized or it wouldn’t even function at current bandwidth. 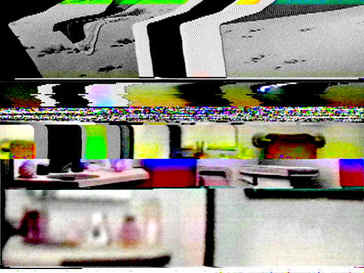 And were this net-neutral concept codified into law, a brain surgeon based in Tokyo, operating through internet robotics on a patient in Chicago would---by law---be required to share equal bandwidth and delivery reliability in real time with a random teenager’s tweets about her boyfriend.

Now AT&T has stepped into all this and found a way to circumvent neutrality and earn some money doing it, a program called 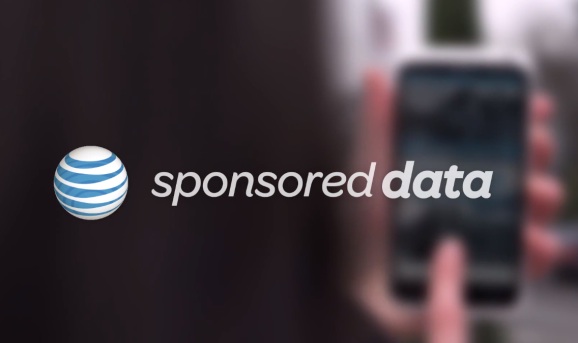 It’s so insidious.
You know that data cap on your phone?
Would you be more inclined to use a website service if you knew the site was paying AT&T so the data wouldn’t count against your cap?

OH YES you would. 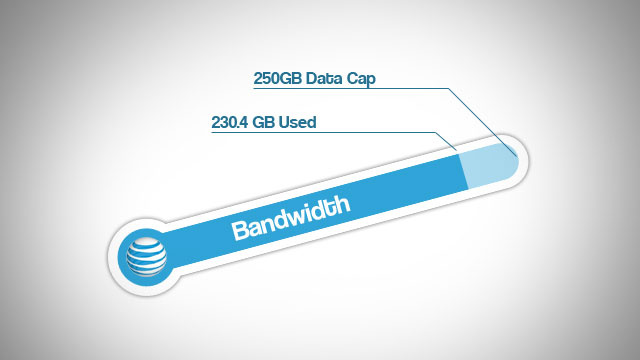 Big companies who can afford this will dominate even more. And a little company can’t even get started.

ISP’s will let people craving FREE(!) dismantle a noble concept that was intended to protect them all along. 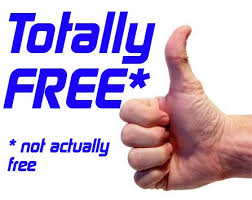 Government can’t preserve a level playing field if we insist on it for nothing, y’know. 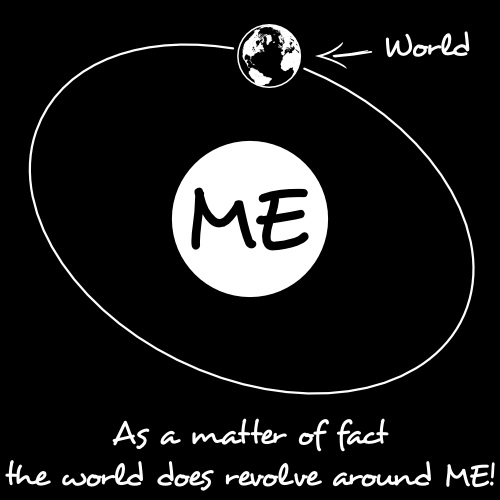