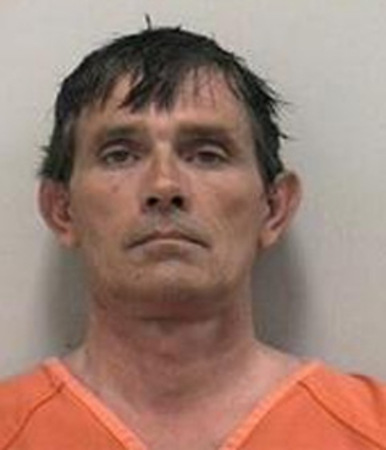 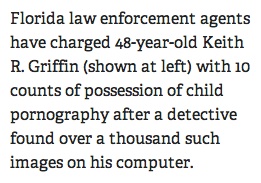 Sears salesman Griffin, 49, acknowledged he had “accidentally seen child pornography” on his computer, but claimed he had no idea how those images got their in the first place.

Then it dawned on him.

The cat did it.
In a statement to investigators, “Sometimes he would leave the computer on and his cat would jump on the keyboard and he would come back to the computer and find strange things on his computer.” 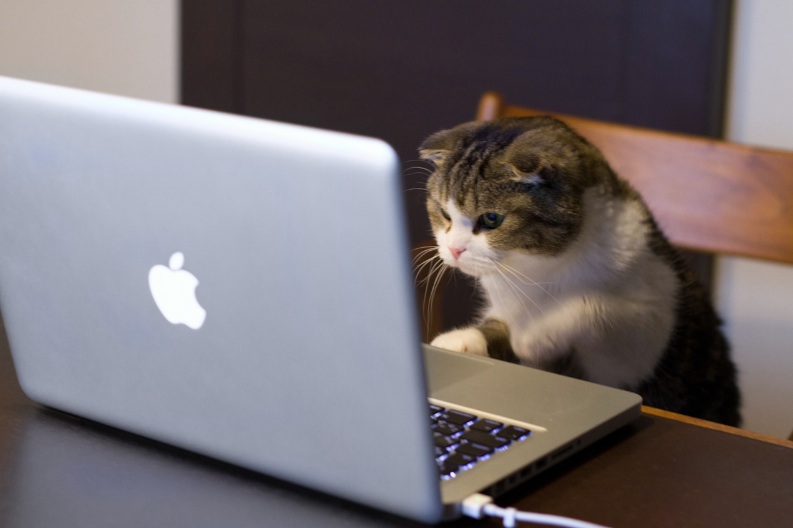 Griffin was charged with 25 felony counts, convicted and ultimately sentenced to 12 years in prison. 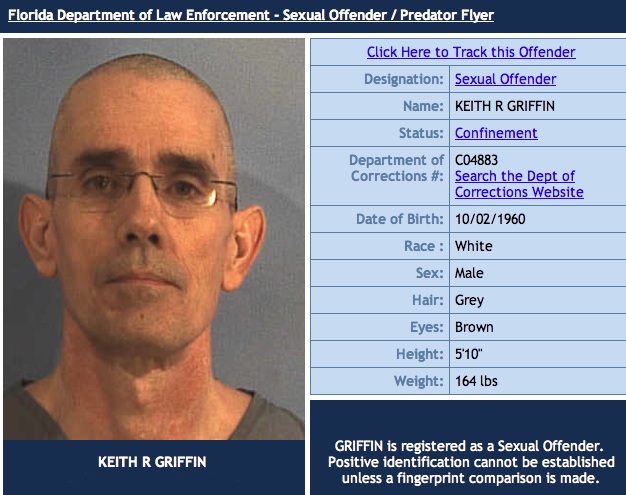 No word whether the cat testified against him. 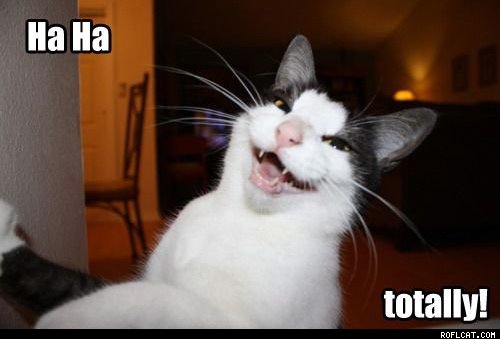