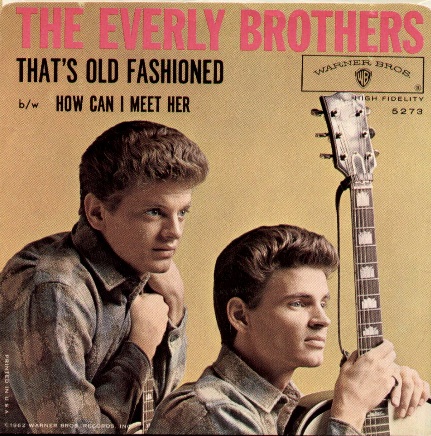 Phil Everly, on the left, died on Friday at 74 and with him passed another social more.

He sang and played guitar with his older brother Don at about the same time as Elvis Presley in a 1950’s era when even a whisper of impropriety would get you “banned in Boston.” 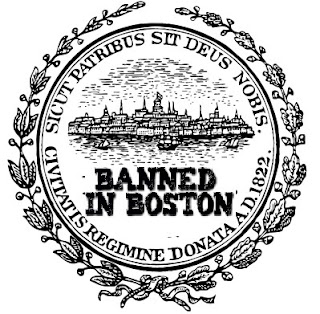 Their recording of “Wake Up Little Susie” was on the radio in the autumn of my first grade year, and it was controversial for these suggestive lyrics:

It told the story of a high school boy and girl with a 10pm curfew who fell asleep at a drive in movie. 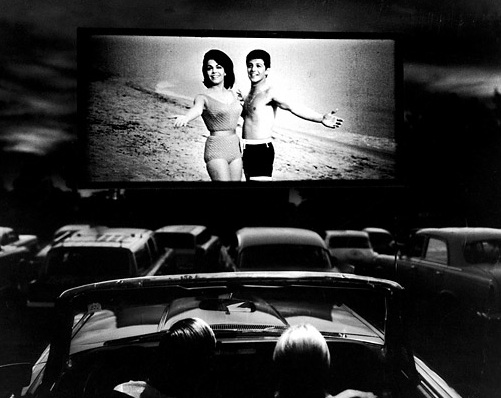 RIP, Phil.
We’re a long way from the drive-in. 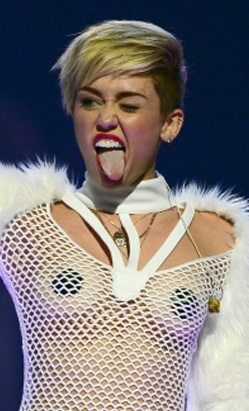