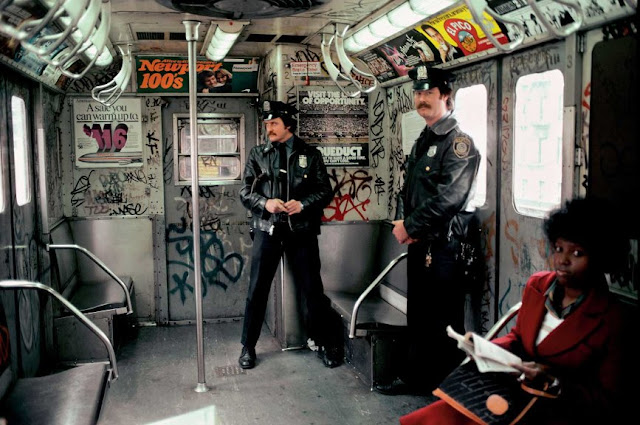 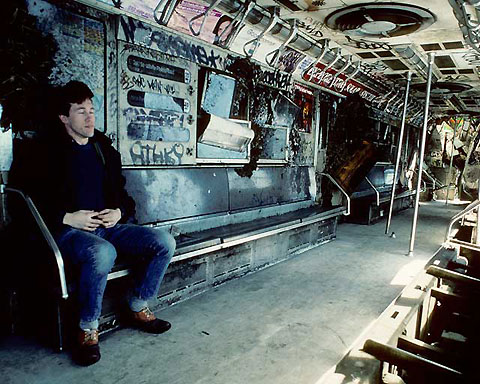 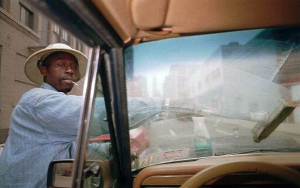 So were panhandlers.
The crime rate soared and people stayed indoors when they could. 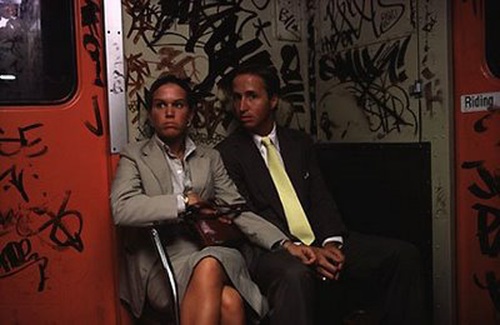 The murder rate in New York City peaked in 1990 under Mayor David Dinkins, an historic high of 2,254 killings. 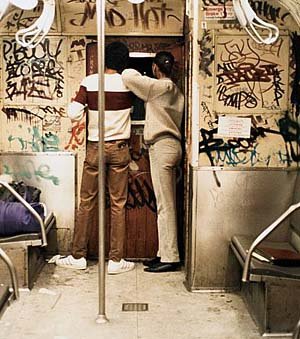 Last year we recorded 417 murders, the lowest since the NYPD started keeping track in 1963. 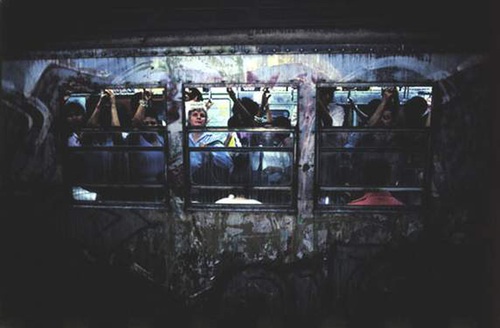 Mayor Elect Bill de Blasio said he will “push for real reforms in stop-and-frisk... to immediately end the overuse and abuse of this tactic.”

Because statistical guidance violates civil right, I’m cool with old white guys being stopped as long as everything else is evenhanded, too.

In our SoBro neighborhood cultural respect is the name of the game, but let us not go back to the future. 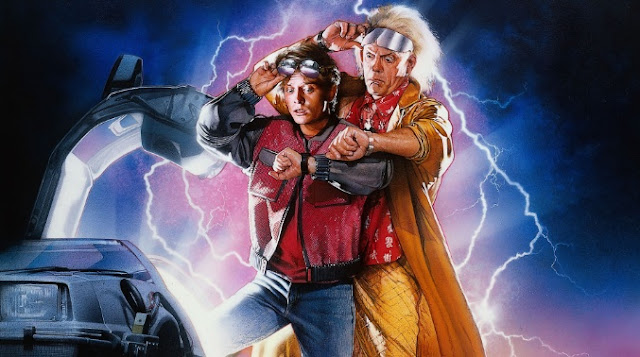