you say you want a revolution

"well you know, we all wanna change the world.” 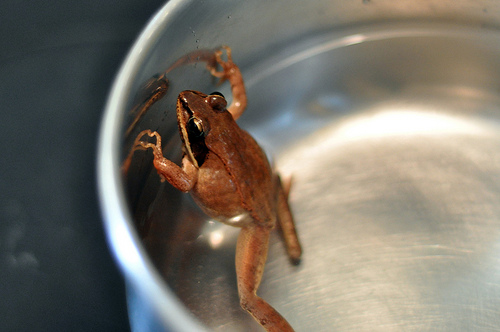 Plutocracy creeps over us like a frog in ever-warming water, and a protest adopts Guy Fawkes as their symbol. 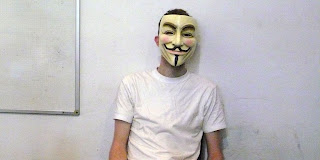 Canadian government responds by making it illegal to wear a mask in public gathering. 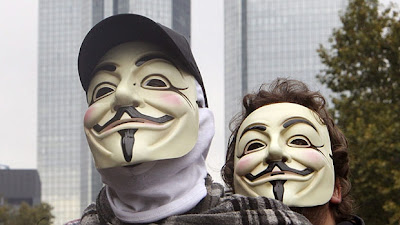 Millions wore this icon-of-anarchy in 400 cities back in November as a sign of solidarity with the common man. 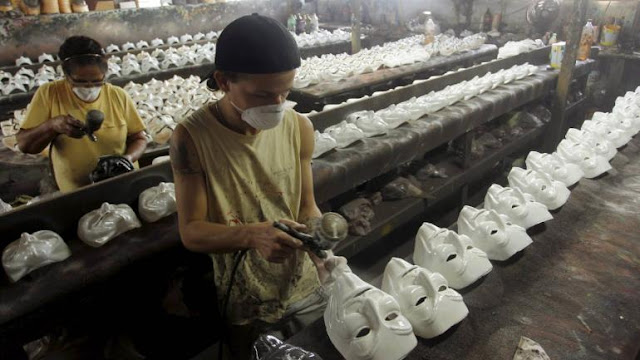 Ironically, these masks are made in third world sweatshops. 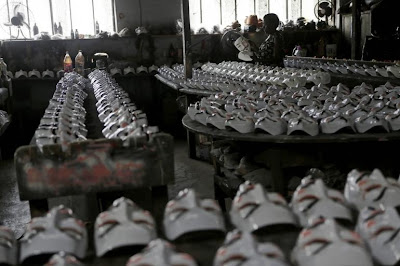 And how is this for more irony? 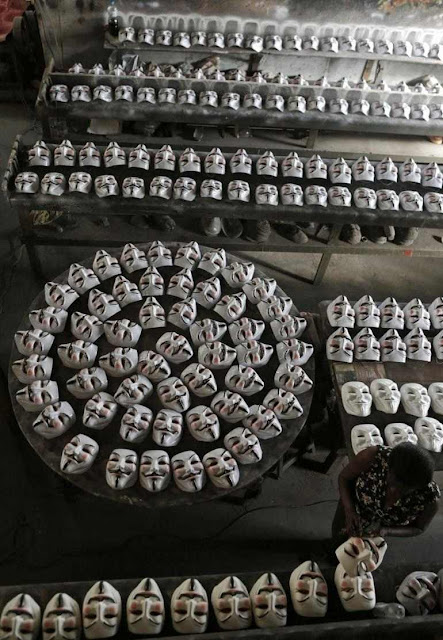 According to TIME in 2011 this corporate protest icon was the best selling item on Amazon. 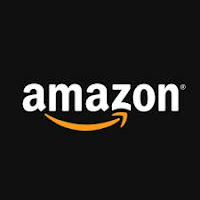 And if that is not enough, the image is actually owned by TIMEWARNER,  one of the largest media corporates in the world at $28 billion a year. 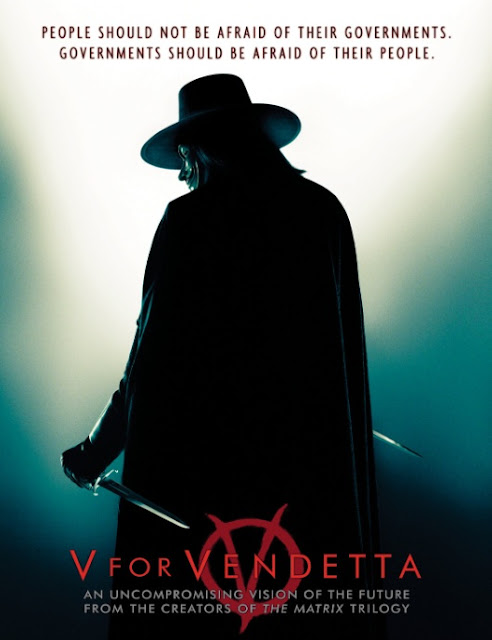 So each time a protest mask is purchased
both corporations collect a fee. 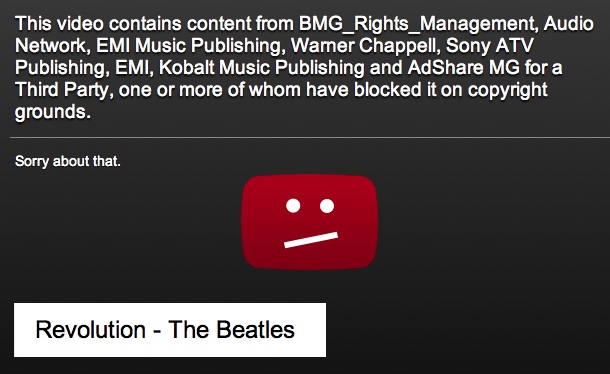 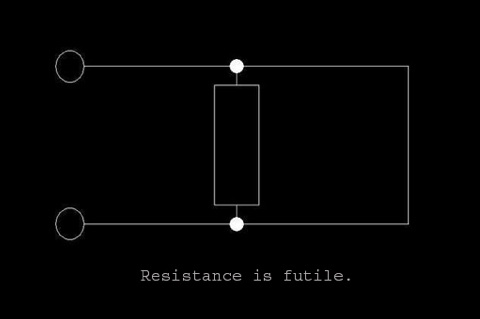