put your hands on the wall. Please. 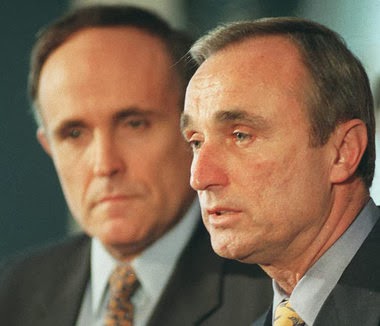 If you’ve lived in New York these past 20 years you know our crime rate has dropped like a rock. 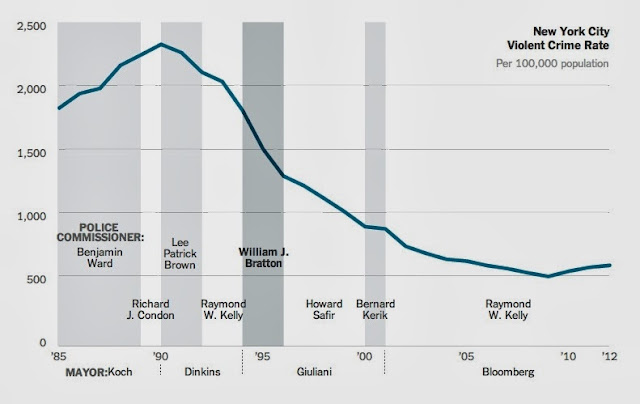 Police Commissioner William Bratton served under Giuliani and presided over the period of steepest decline. 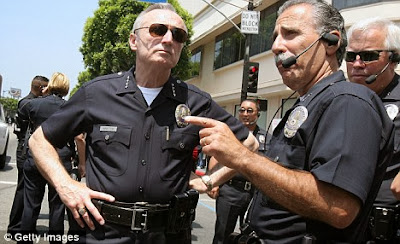 He was extremely polite but tough on the perps; a soft-spoken law and order guy hard on people who do not agree with him. 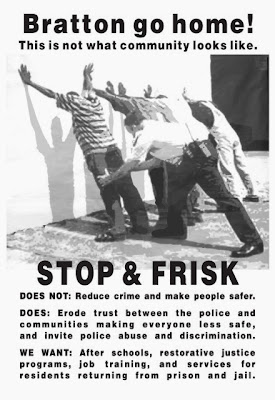 But his results earned him national accolades. 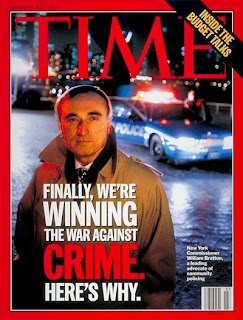 His “bottom up” philosophy first perfected in Boston worked very well here, too, and he continued this work in Los Angeles to similar effect. 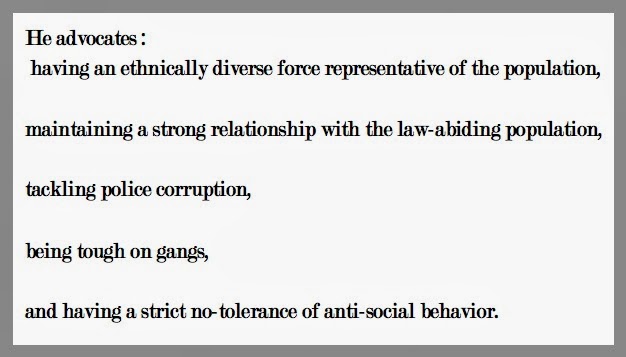 wiki
Now he is coming back. 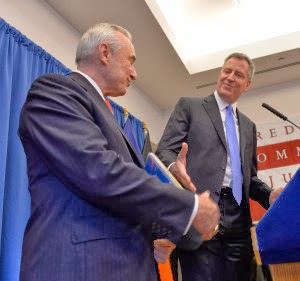 I think this should work very well.
De Blasio is a liberal man. 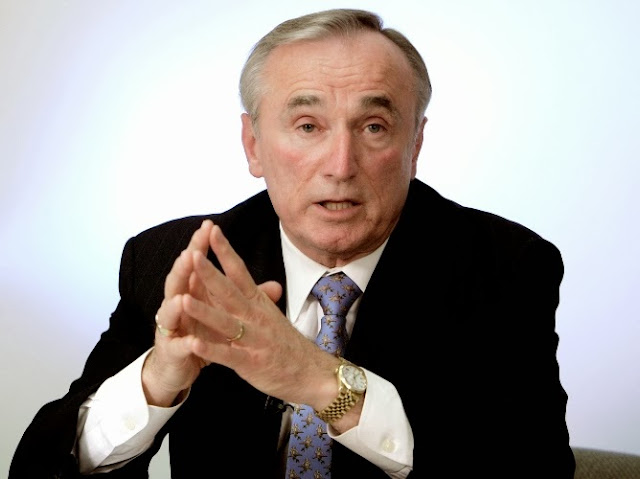 William Bratton may turn out to be just the sort of cop’s-cop Bill de Blasio needs.
Posted by Gregory
Labels: InTheNews, NYC, Politics