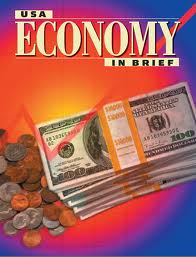 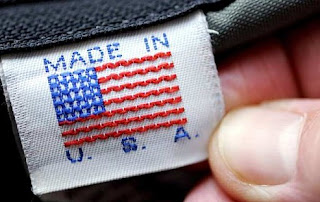 It remains the largest single national economy in the world and has been so since about 1890, four years after our ClockTower. 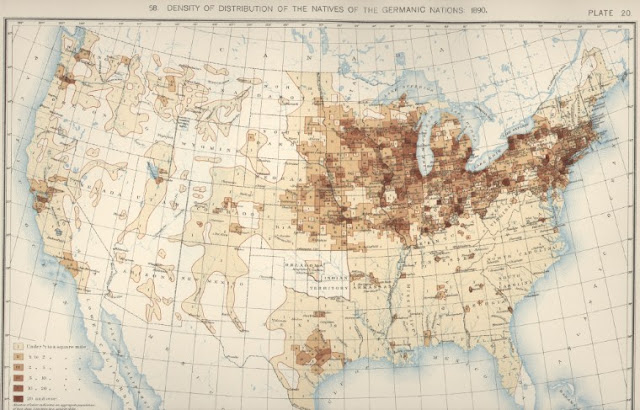 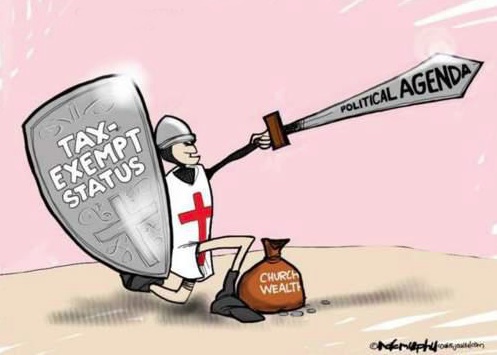 Plus, priests, ministers and rabbis have special privileges to deduct their rent and other living expenses. Wouldn’t you just love to earn your rent tax-free? 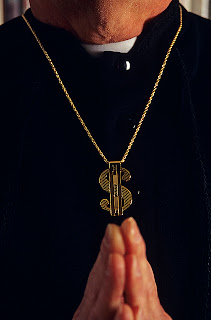 And get this, they evade these taxes while spending almost $400 million dollars every year (!) bribing congress on contraception and abortion and a whole host of other issues. This is unethical and it’s wrong.

This amounts to a yearly religious subsidy of about $83 billion dollars in unpaid taxes.

So why do we allow it?
Because it amounts to almost nothing.

Because the entirety of this forced religious subsidy paid by the rest of us is still less than one half of one percent of the USA economy. 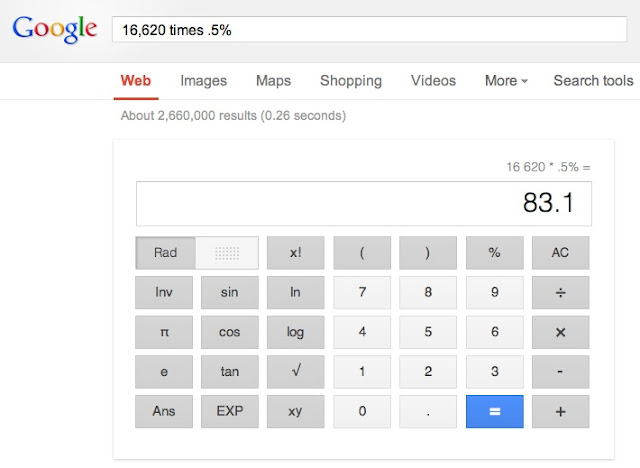 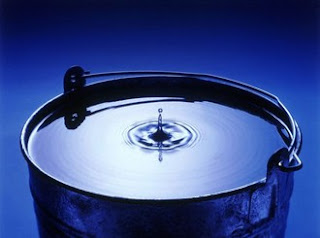