American architect Louis Kahn died in 1974, but not before he designed the FDR “Four Freedoms” Park on Roosevelt Island. 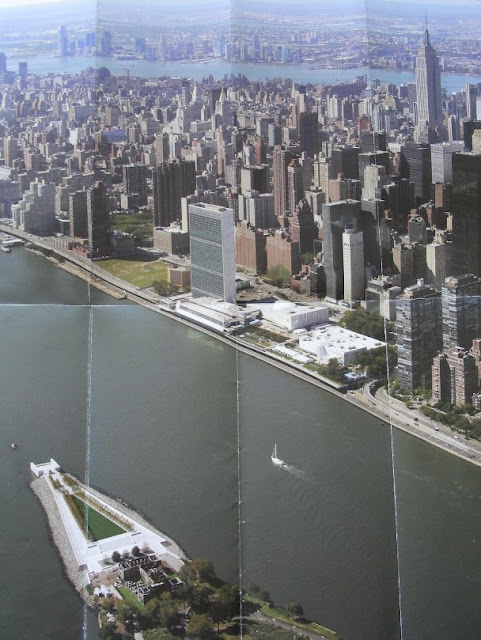 Take the tram to the island and turn right.
That’s it.

The park opened last fall 40 years after he designed it, but this Summer was my first time through. 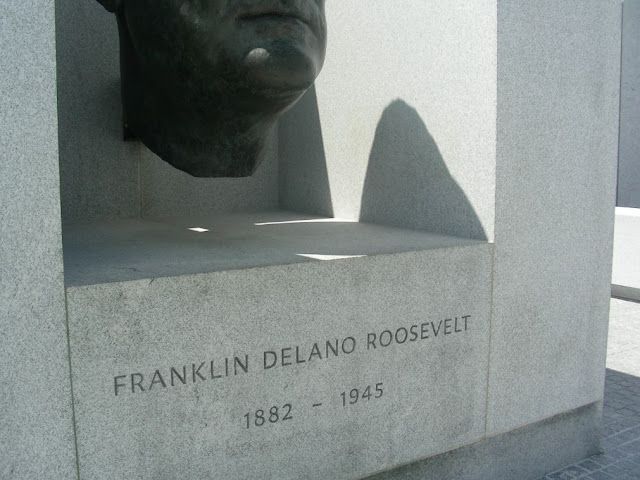 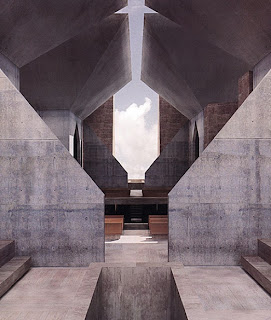 These four images are of other works of his. 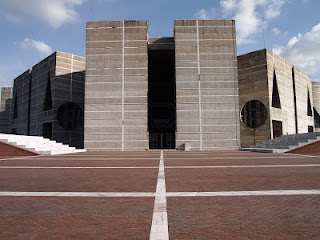 His style was nicknamed “monumental modernism” by the press. 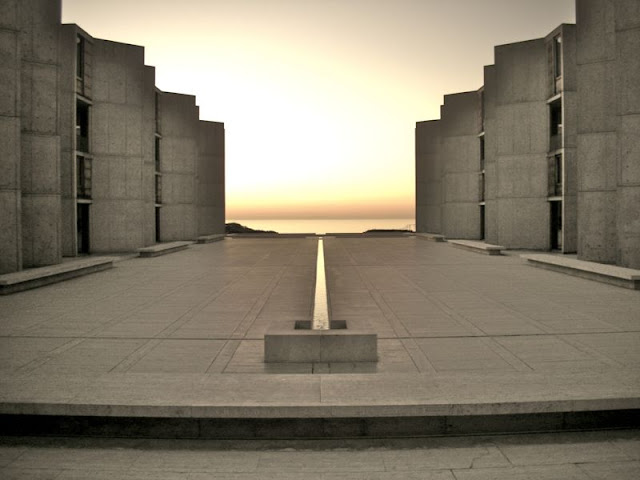 But his vocabulary was anything but modern, it was based in ancient ruin. 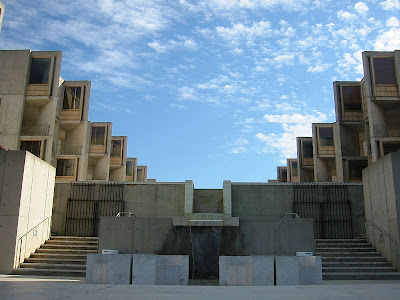 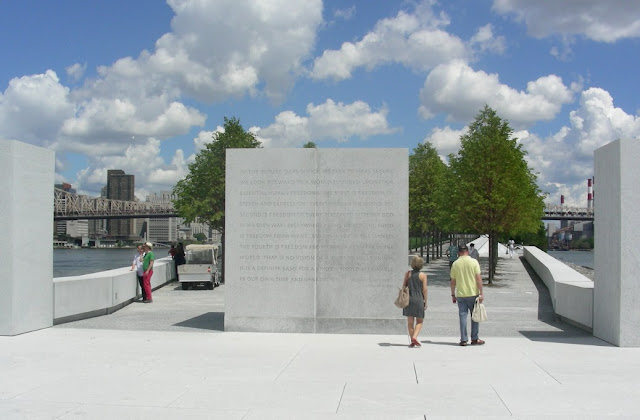 See? His style is everywhere. 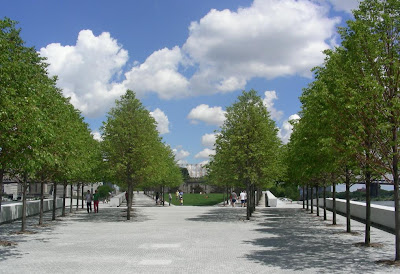 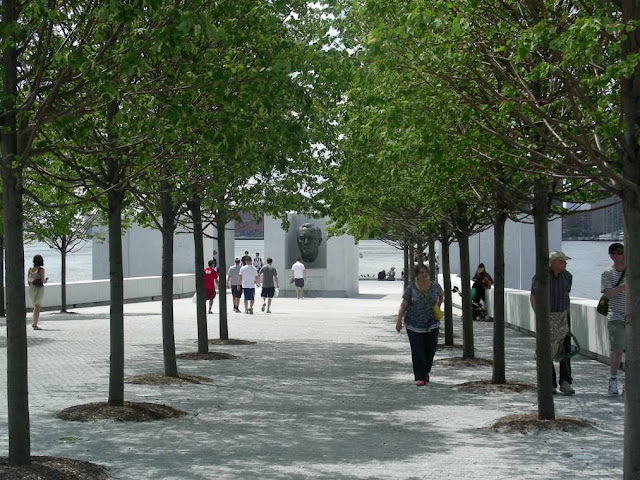 A stark somberness nods to FDR’s legacy but it’s a great place to visit and take photos, too. 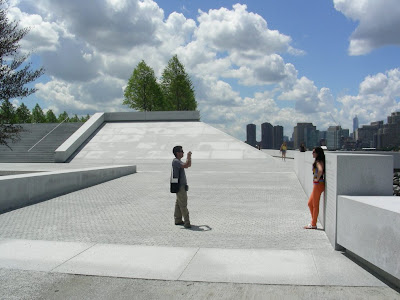 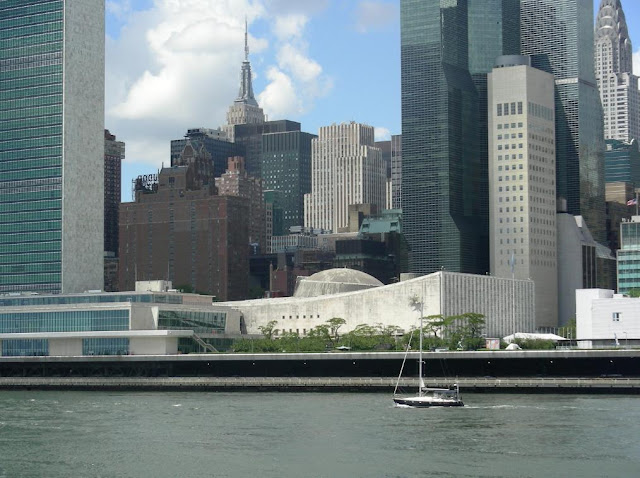 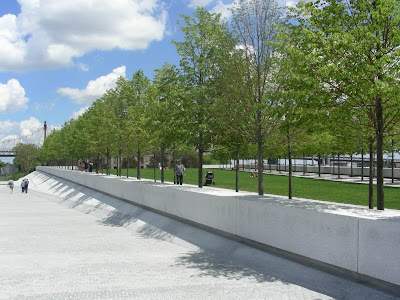 And the ride out, of course, is awesome. 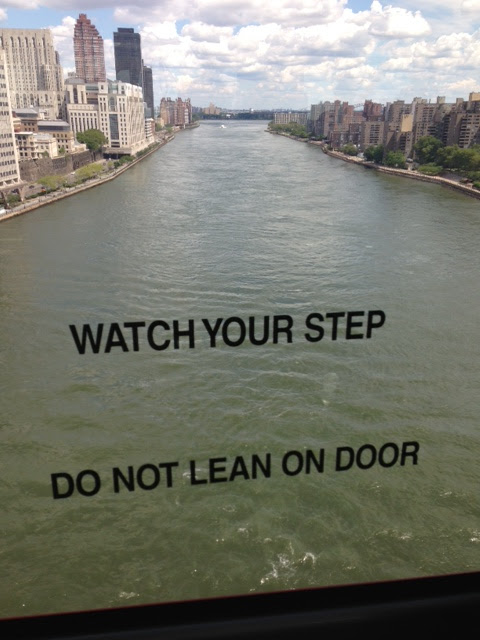