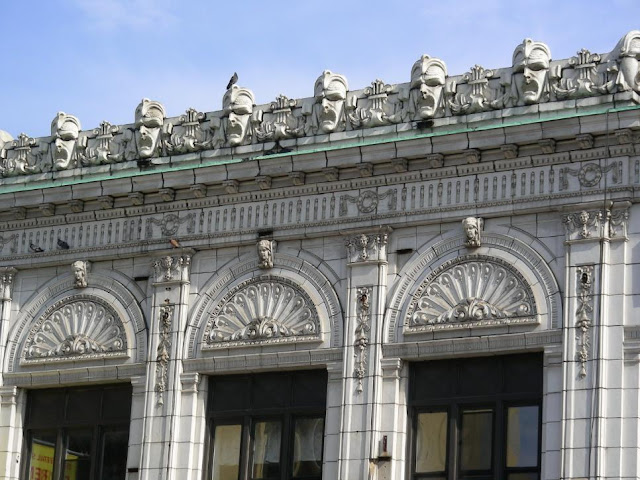 The Ace Theatre near 149th Street was listed at 554 Southern Boulevard in the 1960’s Bronx yellow pages.
The phone number was MOttHvn 9-4841. 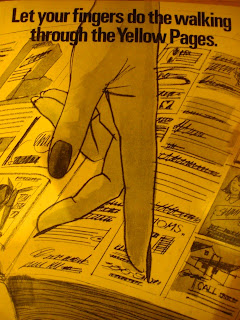 joretro.com
It had actually opened thirty years earlier as the
“Congress Theater.” 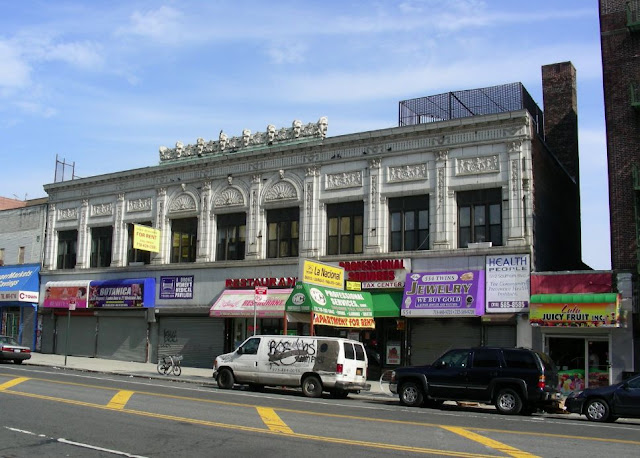 The New York Times on May 23, 1930 reported that “nearly 2,000 underprivileged children attended a free performance and party at the new Congress Theatre at Southern Boulevard and 149th Street in the Bronx.” 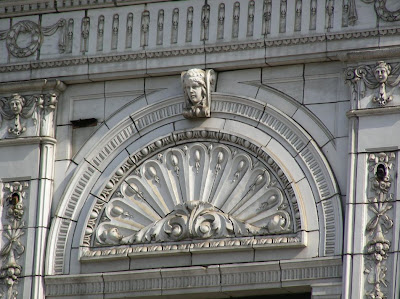 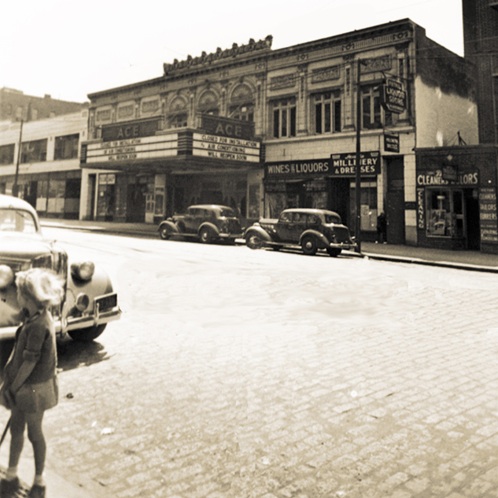 Like many theatrical venues of its era, it was fairly large. 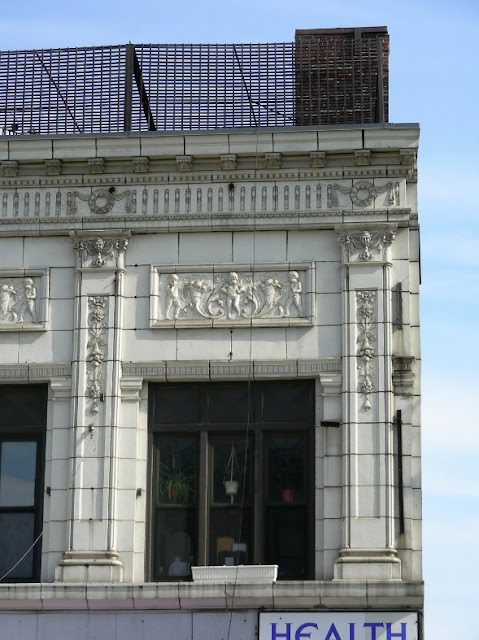 The Film Daily Year Book listings for both the Congress and the Ace give a seating capacity of 1,800. 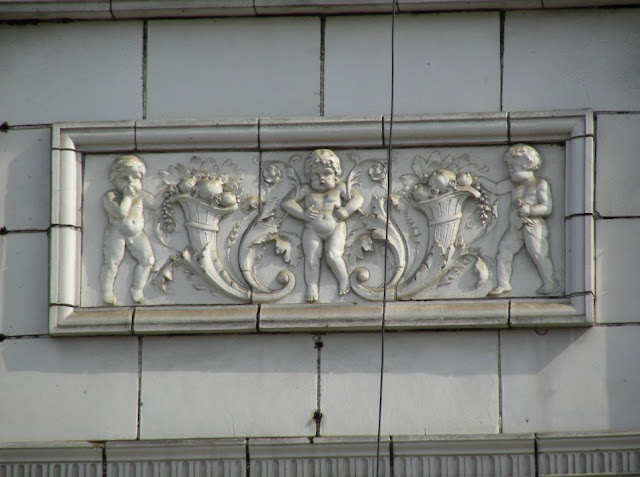 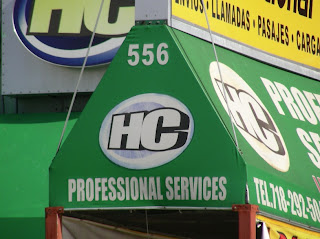 I suppose it’s a breath of fresh air it’s not already torn down. 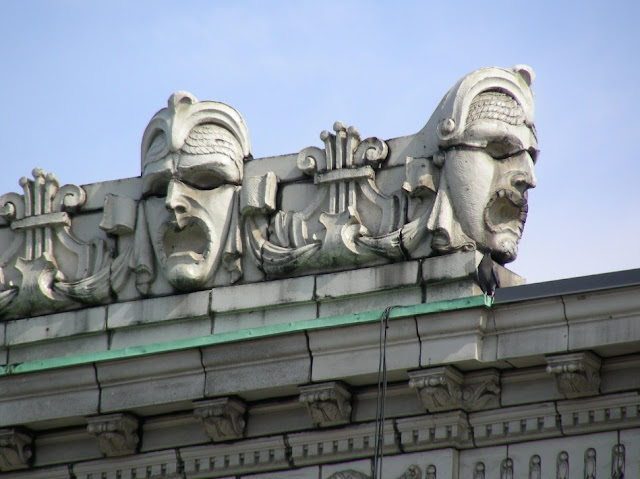 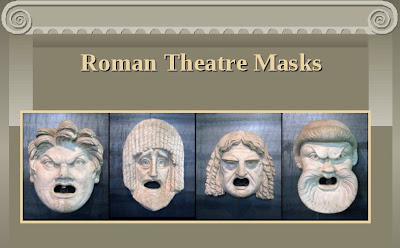 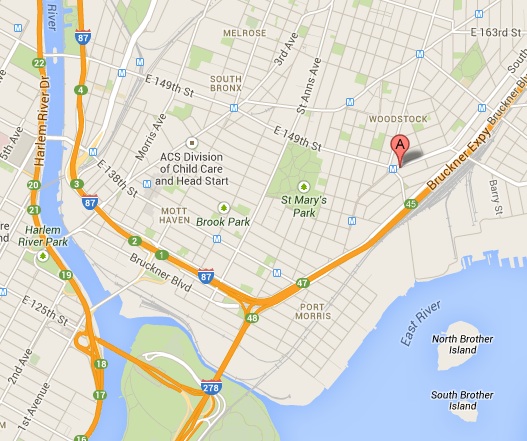